If You Were a Transitioner, What Kind of Talent Would You Have?

It’s easy to find out!

SECOND: Score yourself with the Answer Key 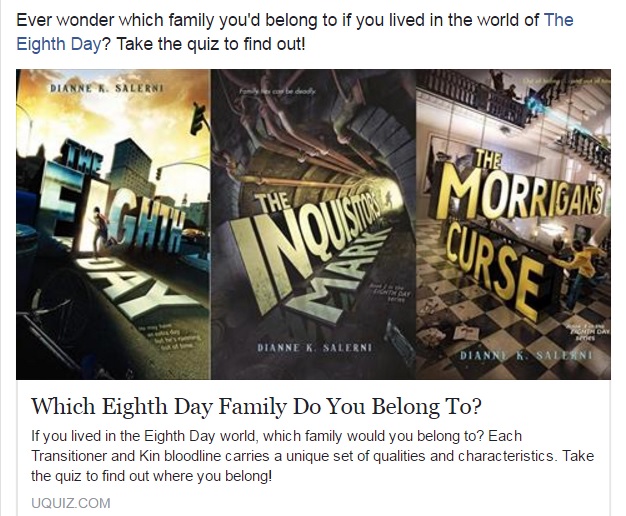 Where did the idea for The Eighth Day come from? 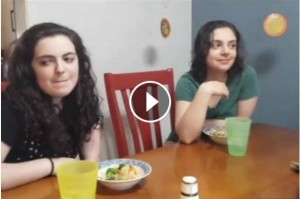 ***
Meet the Residents of The Eighth Day

~ All Character Sketches by Rachel Gillespie

Since the death of his father in a car accident, Jax has been living with the 18 year-old stranger his father chose as his guardian — a tattooed, motorcycle-riding slacker who forgets to pay the bills and buy groceries. Jax doesn’t think he has anything in common with his guardian until after he discovers the eighth day.Then Jax discovers he and Riley Pendare have a lot more in common than he could ever have imagined, and they might just need each other to survive.

Riley Pendare likes to eat, work on his motorcycle, and watch TV. That’s all Jax knows about his guardian at first. But when Jax discovers the eighth day, it’s Riley who has to teach him how to survive. For some reason, this involves an engraved dagger, a tattoo — and legends tracing back to the days of King Arthur and Merlin. Jax hates to admit it, but there might be a whole lot more to Riley than meets the eye.

What’s more strange than a secret, hidden eighth day between Wednesday and Thursday? How about a girl who exists only on that day and doesn’t experience the other seven days of the week? Jax doesn’t know much about the mysterious girl living in the house next door — except that she won’t come out of the house or speak to him. Riley tells Jax to stay away from her, but Jax wants to know who she is, where she came from, and what happens to her when it’s not the eighth day.

Jax was reluctant to make friends in his new school, hoping he could somehow get Riley replaced as his guardian and move back to his old town. But Billy Ramirez wouldn’t take no for an answer. Cheerful, persistent, and a big fan of all science fiction and fantasy, Billy is the only person who might believe what Jax has experienced in the eighth day. Too bad Jax has been sworn to secrecy and can’t tell him!

Of all the kids at Jax’s new school, the Donovan twins are the two he’s least likely to befriend. Thomas is a wannabe thug, and his sister isn’t much better. Jax normally avoids them both, but the twins seem to have taken an interest in Jax — especially since he discovered the eighth day.

Characters from The Inquisitor’s Mark!

An inquisitor like Jax, Dorian has been training with his father to use his talent for the Dulac clan, but he’s not looking forward to swearing allegiance to their leader, Ursula Dulac. Thanks to a journal he discovered hidden away by Jax’s father, Dorian knows just how far Ursula will go to crush her enemies. He wants to warn Jax and tell him about the journal, but he doesn’t know if he has the courage to betray his clan.

Eighteen years old and a senior at Bradley Prep School, Sloane is the heir to the entire Dulac clan. Someday, her grandmother will turn leadership of the clan over to her, and Sloane is determined to make sure the Dulacs remain as powerful as ever. Right now, the best way to help her grandmother and prove her worthiness as a leader is to convince her long-lost cousin Jax to turn over Evangeline and Riley. Family comes before friendship, right?

Plus … there may be some non-human characters as well. 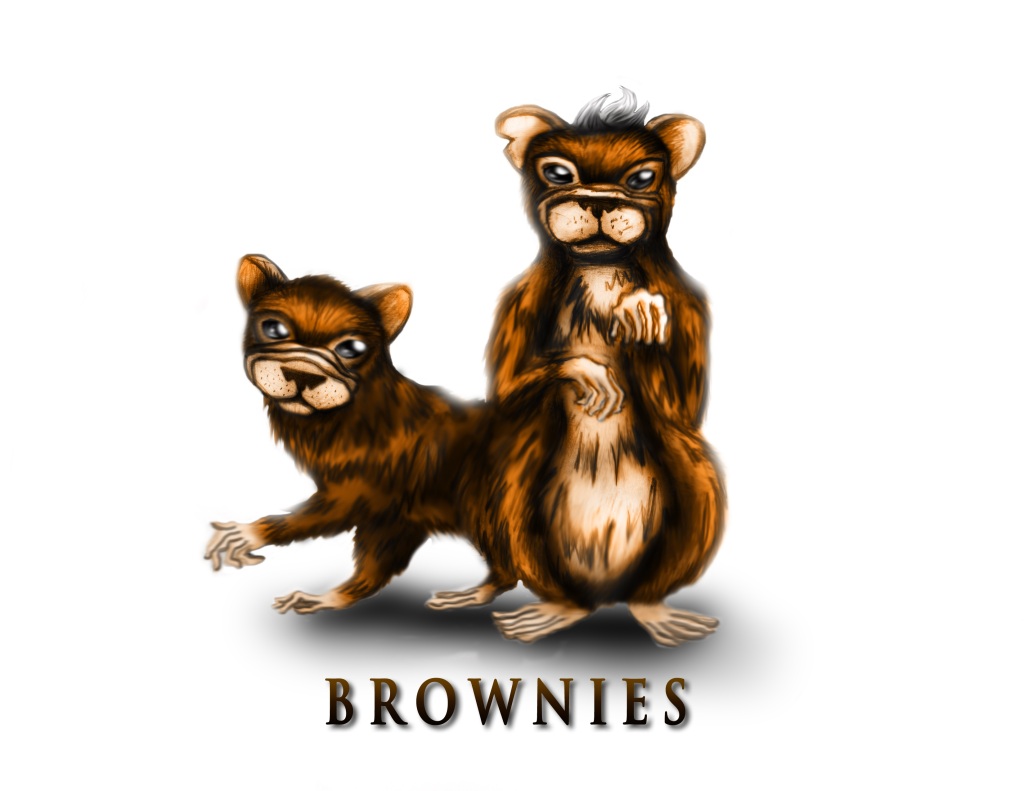 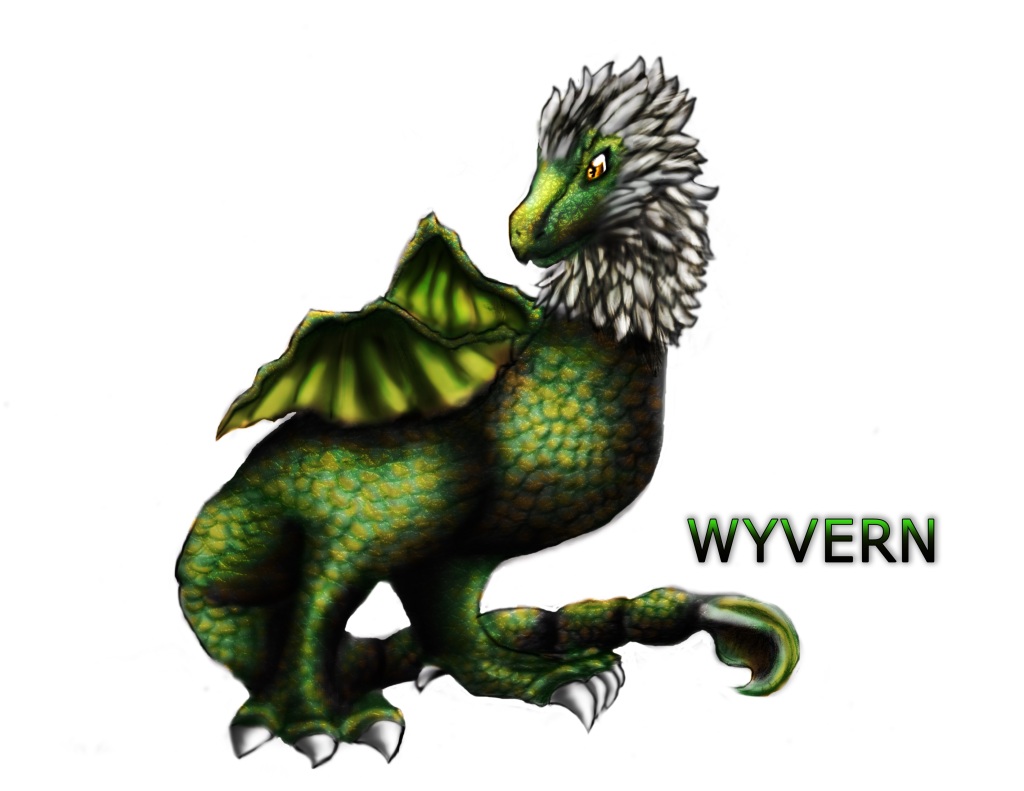 Characters from The Morrigan’s Curse 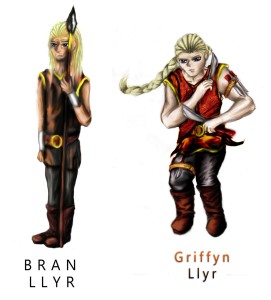 The last two surviving members of the powerful Llyr family have escaped from the magical fortress of Oeth-Anoeth, and with a talent as powerful as theirs, two Llyrs are enough to wreak havoc on the world. Bran and his son Griffyn are ruthless, they hate Transitioners and care absolutely nothing about Normals. Now that they have Addie Emrys, they have a means for breaking the Eighth Day Spell. 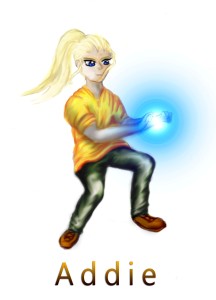 Addie doesn’t realize that when the Llyrs rescued her from Dulac custody, she got out of the frying pan only to land in a very hot fire. She’s been told that she’s the last surviving member of the Emrys family, and believing Evangeline died trying to break the Eighth Day Spell — like their father — she’s willing to join forces with the Llyrs to finish the task. Addie has no idea she’s put herself on the opposite side of the conflict from Evangeline, who has no means of letting Addie know she’s still alive.

The Morrigan is a supernatural force of chaos and destruction. She takes on three forms: The Old Crone, who changes the fate of individuals; The Washer Woman, who predicts which warriors will fall in battle; and the Girl of Crows, who nudges people in the direction of conflict. Seeing the Morrigan in any of her forms is a bad sign, and the fact that she’s appeared to both Jax and Addie suggests that she has chosen them — and probably not for anything good.

See Reader Made Book Trailers on YouTube: Here and Here 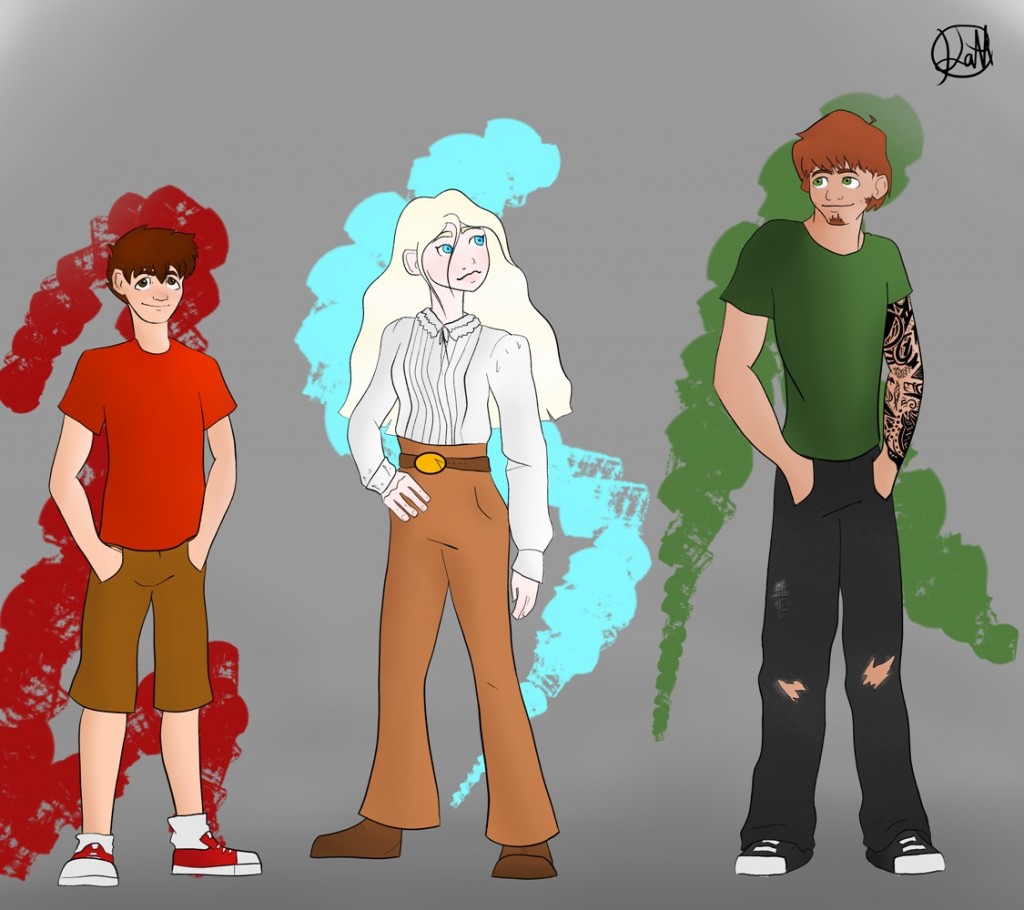 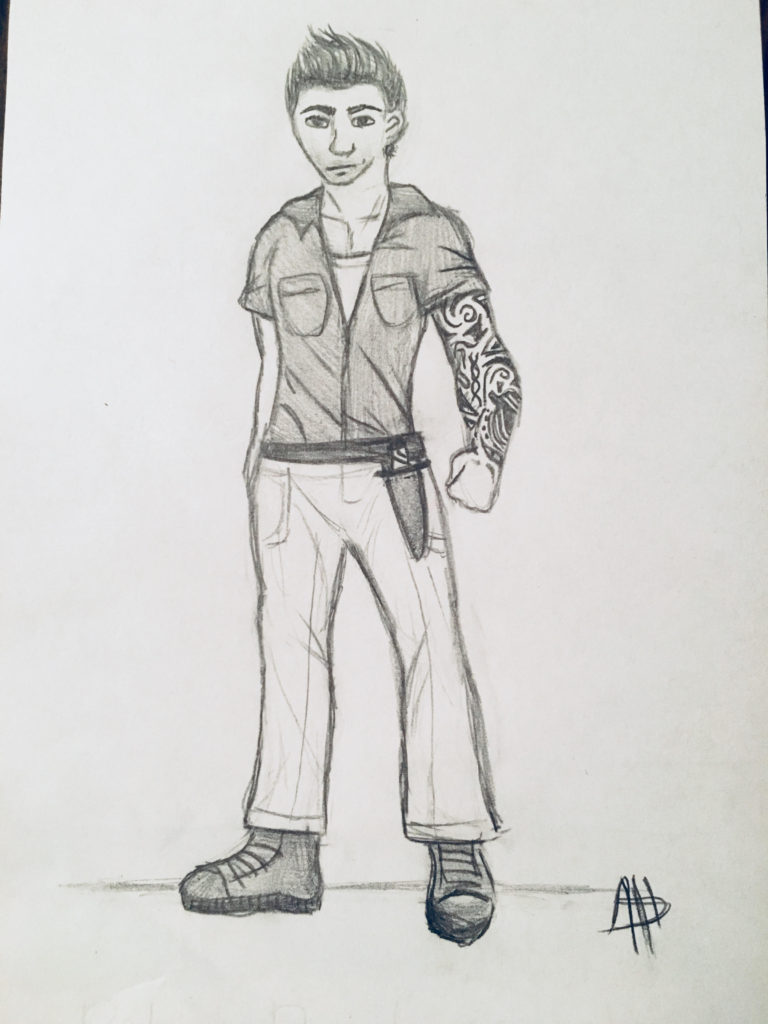 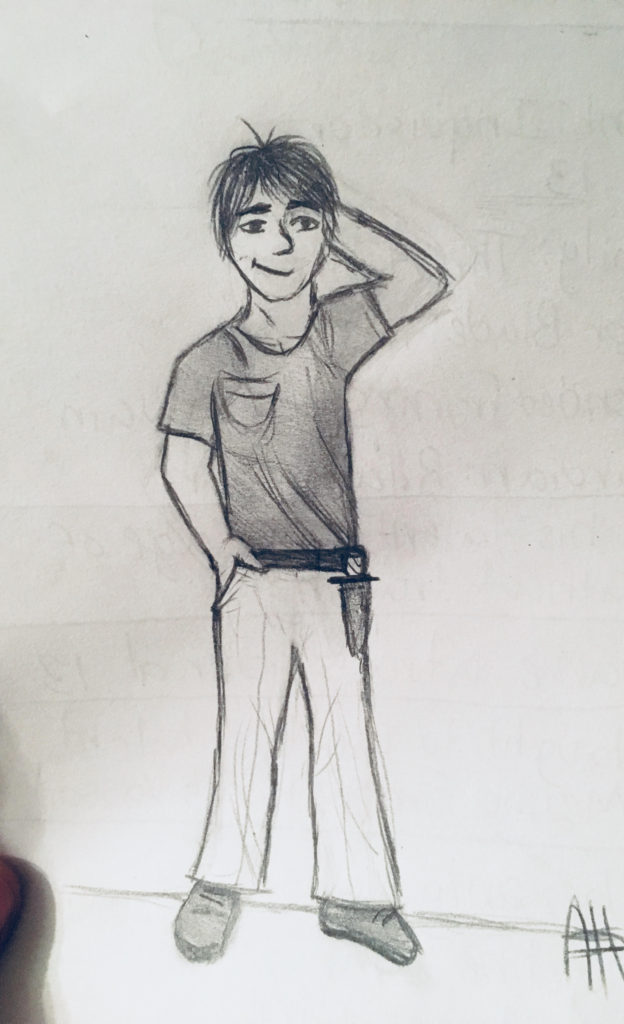 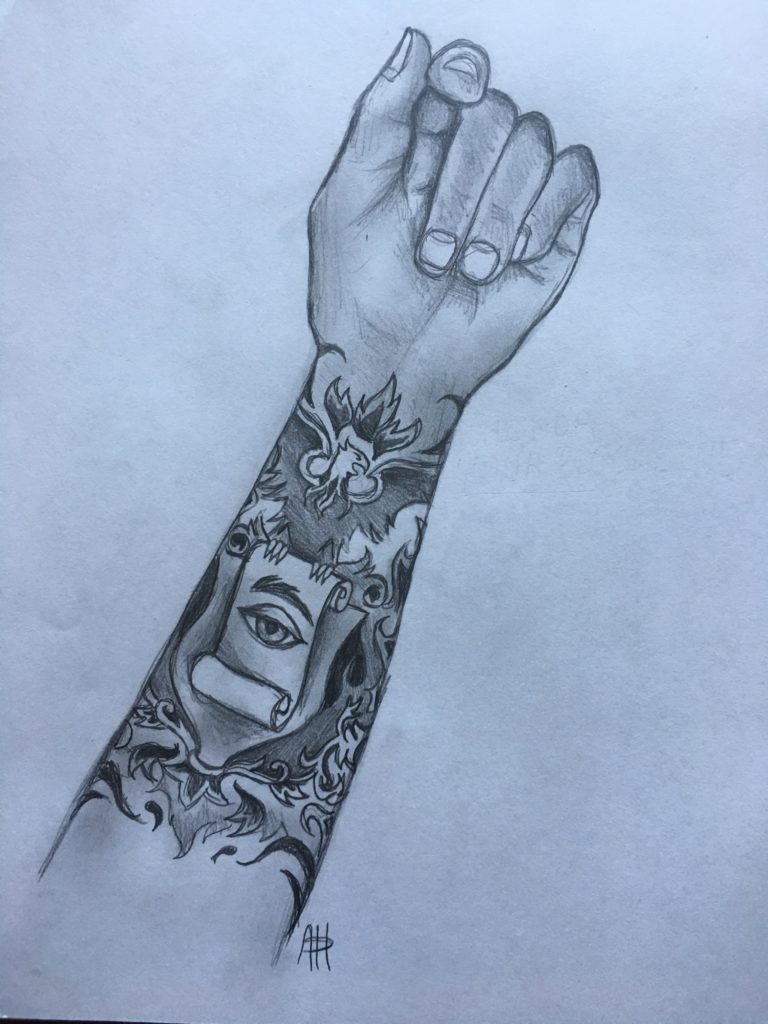 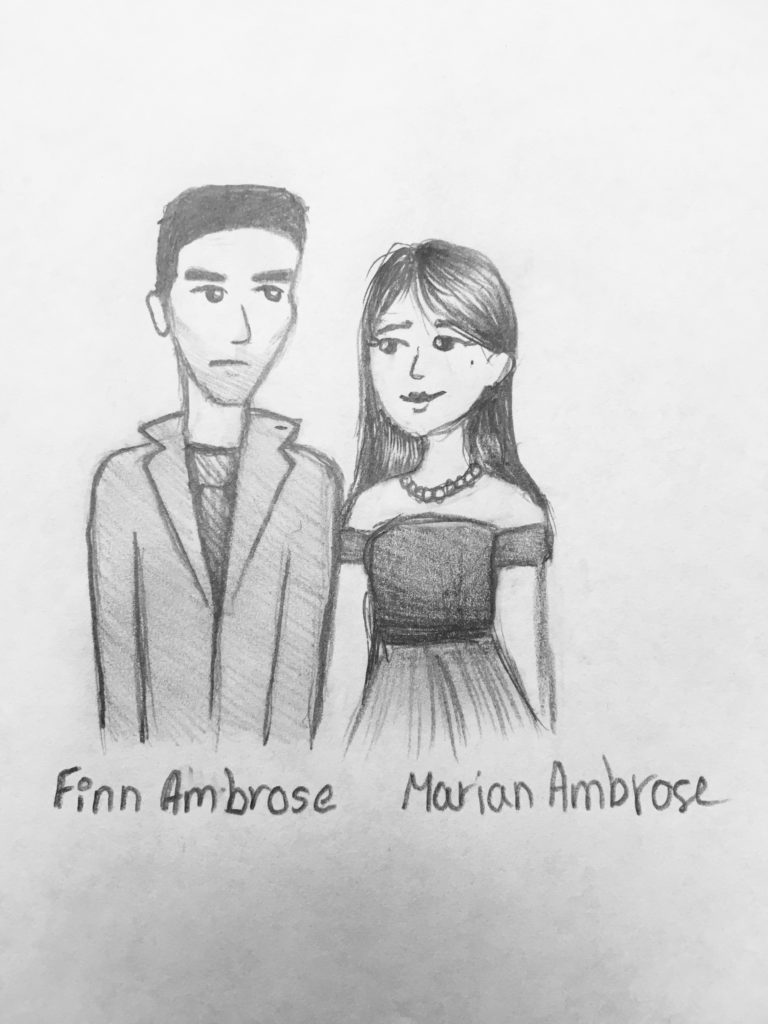 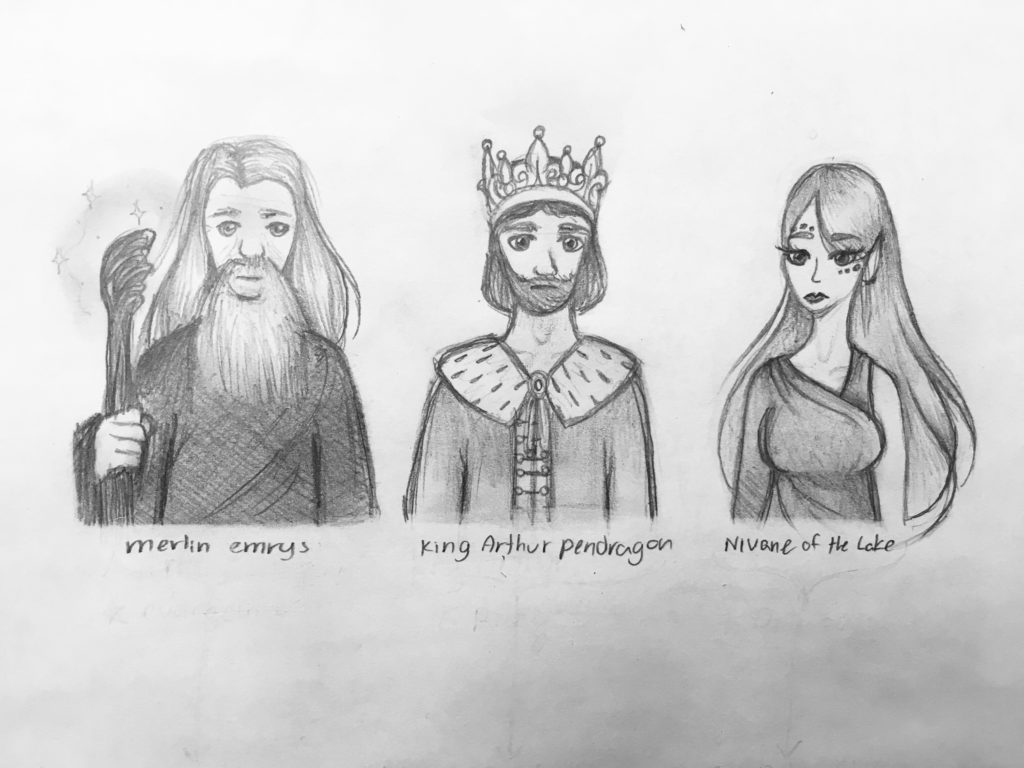 The Big Three! by Alexa 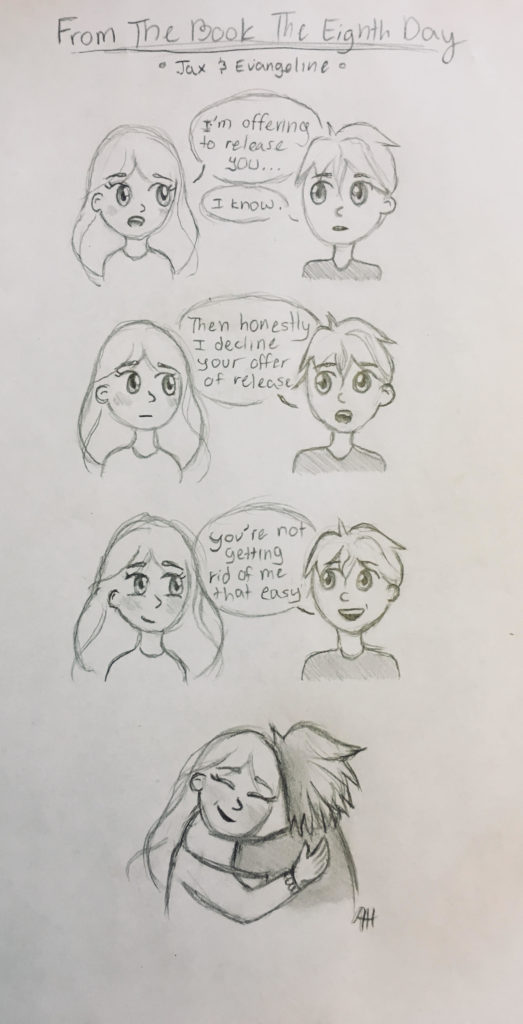 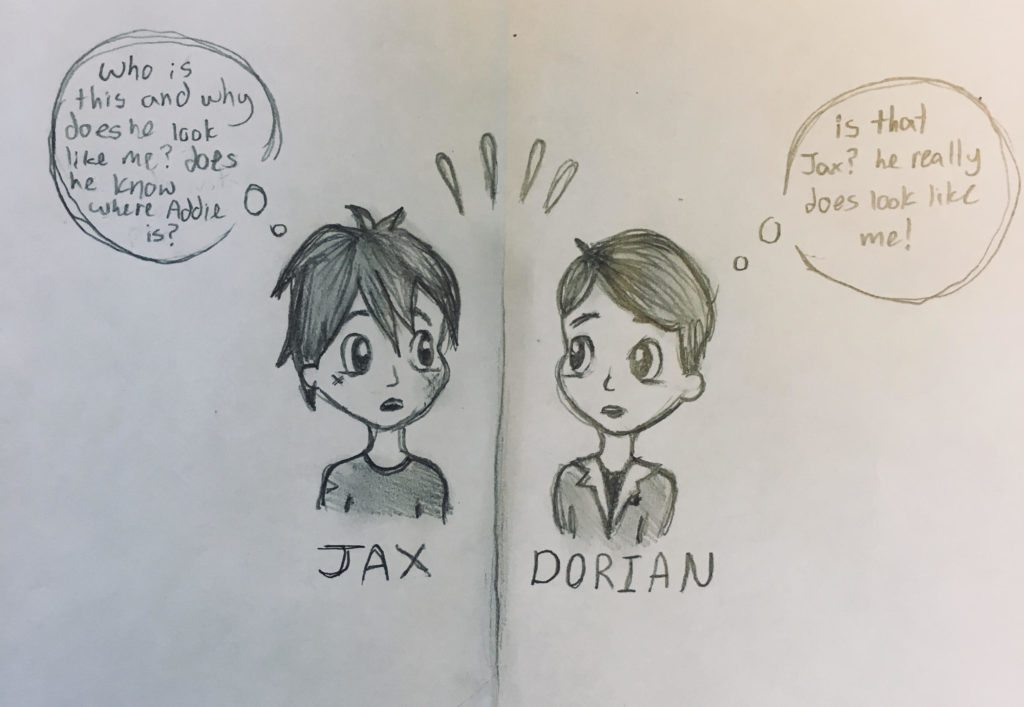 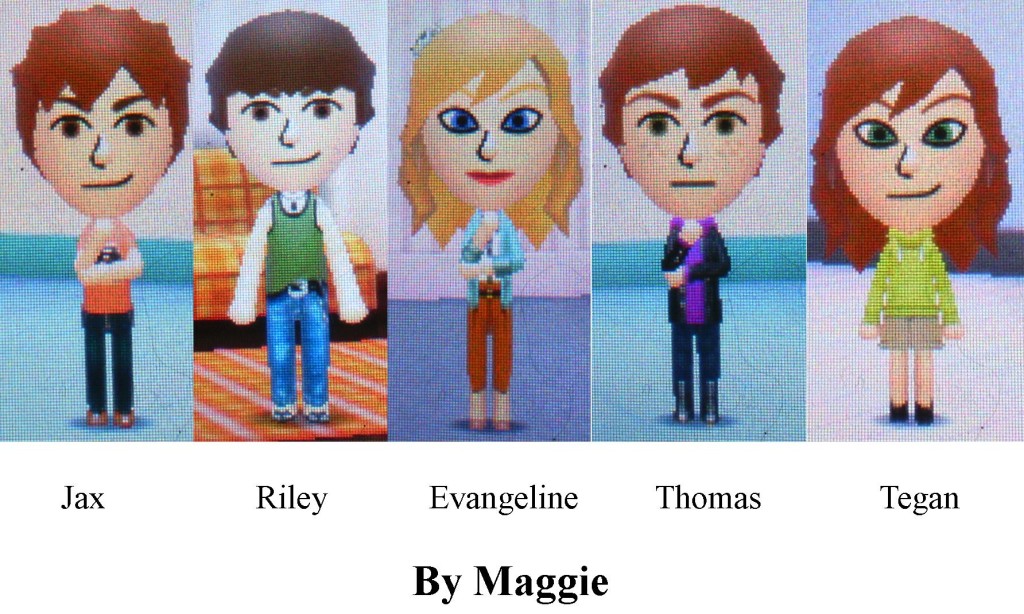 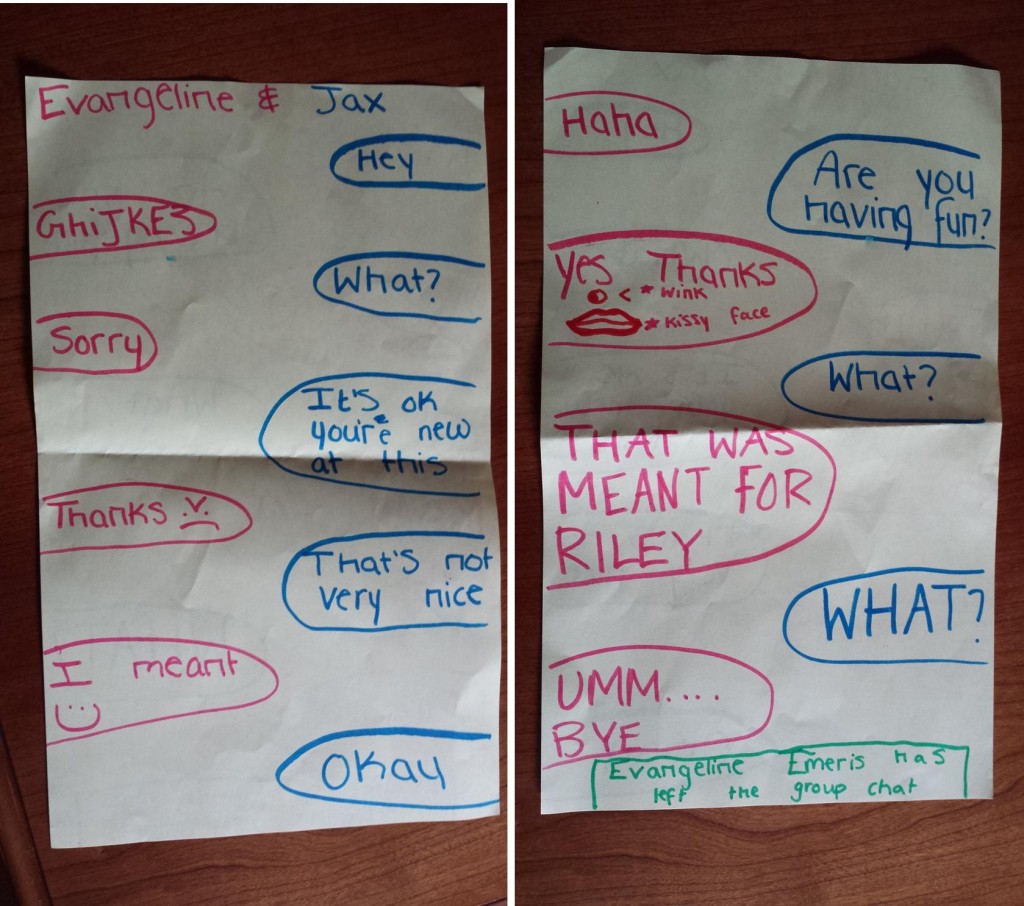