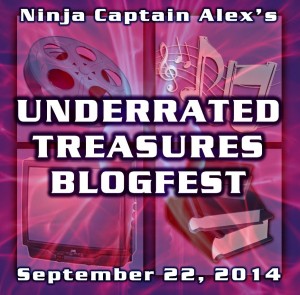 I’ve chosen to feature one of my family’s favorite movies – one that we traditionally watch every year on our family ski vacation: Better Off Dead (1985), starring John Cusack.

Northern California student Lane Myers is hit with a double whammy when he’s cheated out of his place on the high school ski team and his girlfriend Beth dumps him for the obnoxious ski team captain. (“Lane, I think it’d be in my best interest if I dated somebody more popular.”) Unable to face the rejection, Lane decides to end his life, but his attempts at suicide fail in various humorous ways while the French foreign exchange girl next door tries to gain his notice and escape her odious host family.

Better Off Dead never seems to appear on any “Best of the ‘80’s” lists alongside Ferris Bueller, Pretty in Pink, The Breakfast Club, and Sixteen Candles. But I think it belongs there. My experience with people and this movie is: Either they’ve never heard of it, or like me, it’s one of their all-time favorites and they can practically recite the whole script. 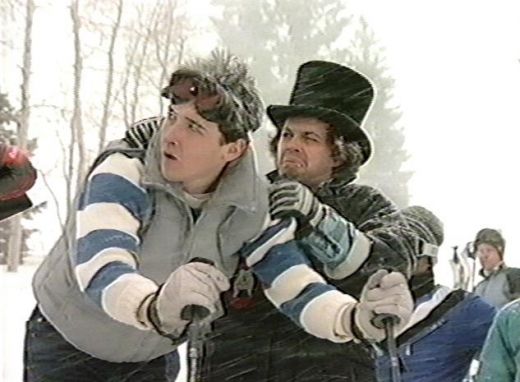 “Go that way. Really Fast. If something gets in your way … Turn.”

If you’re one of the latter, please share your favorite Better Off Dead quote in the comments.

And if you’ve never seen it, you can check out the Quote-Along Film Trailer below!