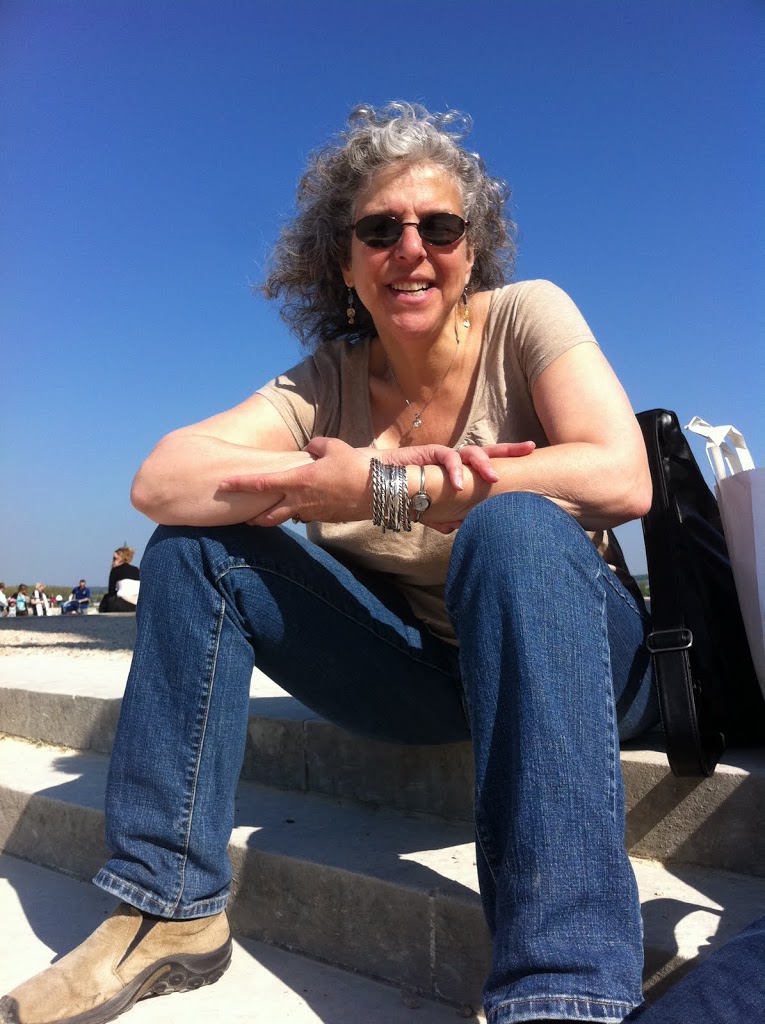 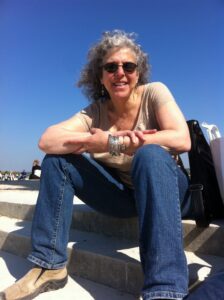 As NaNo projects come to a close, a lot of writers are taking a breath and stepping back to look at their new creations. That’s why I’m excited to share this First Impression of FIX YOUR LIFE! by Judy Mintz. This is Judy’s NaNo work, which she describes as magical realism, or possibly outright fantasy.

The crowd had gathered early to see what the crew of the reality show, Fix Your Life!, had done to our house in the week they’d had it under wraps. As the bus revved its engine, the volume increased.

The over-sized bus began to roll lethargically away for the big reveal, and the crowd grew more frenzied. Then, as one, the chant became a collective gasp, followed by a cacophony of dismay.

Dexter, the host of the show, yanked my blindfold off and said, “Ta da!” He danced in front of me like a deranged elf, darting from one side to another so fast that I had trouble taking in what was across the road. Then I saw it. It was the same house we’d moved out of a week ago, but in much, much worse shape.

I whipped around to find the rest of my family, but there was no one else there. Not my family, not a crowd, no one. Even the bus had disappeared.

“Come on! It’s so cool. I know you’re going to love what we’ve done,” Dexter cackled. He grabbed me by the upper arm and dragged me across the street. His grip was unnecessarily tight. I could feel his long fingernails digging into my flesh. I stumbled across, trying to keep my feet heading forward while twisting the rest of me into a pretzel to look behind at the empty lot that had been chock-full of people moments before. Where did they all go?

My foot hit the curb and I would have gone splat if Dexter hadn’t had such a vise-like grip on me. “Watch your step, little lady. Watch your step.”

I’ll start with small editing items. First, I’d avoid putting commas around the title of the show Fix Your Life! because the exclamation point and the comma together look strange. You can probably just drop the words reality show, since that’s implied by the situation.

As for these lines: He danced in front of me like a deranged elf, darting from one side to another so fast that I had trouble taking in what was across the road. Then I saw it. It was the same house we’d moved out of a week ago, but in much, much worse shape. I absolutely LOVE the description of Dexter as a deranged elf! I’d eliminate the word that after the words so fast, and avoid using the word it at the end of one sentence and the beginning of the next.

Moving on to bigger things, I definitely wanted a better description of what the narrator sees when the blindfold comes off – something more than in much, much worse shape. Unless, of course, this is a dream, and from the sudden unexplained disappearance of the crowd, I guess it might be.

When the crowd gasps in dismay, it made me wonder if the story takes place in a dystopian setting, where a television show can wreck your house if they want to, and you can’t do anything about it. That would be an awesomely chilling world! But the subsequent events — the way the crowd and the bus all vanish at once — made me think the main character is dreaming.

If this IS a dream beginning, I’d caution Judy to think it over carefully. Starting with a dream is a device that’s been over-used to the point of becoming a “no-no” for querying writers. I’m not saying you can’t do it (and do it well!) – just be sure your dream beginning is effective enough to make it stand out among others.

And if this isn’t a dream beginning, where did all the people go?!?! What kind of creepy power does Dexter have?! I’m rather hoping this is real, because if it is, Dexter must be one sinister TV host!

Thanks, Judy, for sharing your first page with us! You can find Judy at her blog Everywhere I Go – and don’t forget to stop by Mainewords for Marcy Hatch’s take on this same beginning!