First Impressions: A BOAT AGAINST THE CURRENT 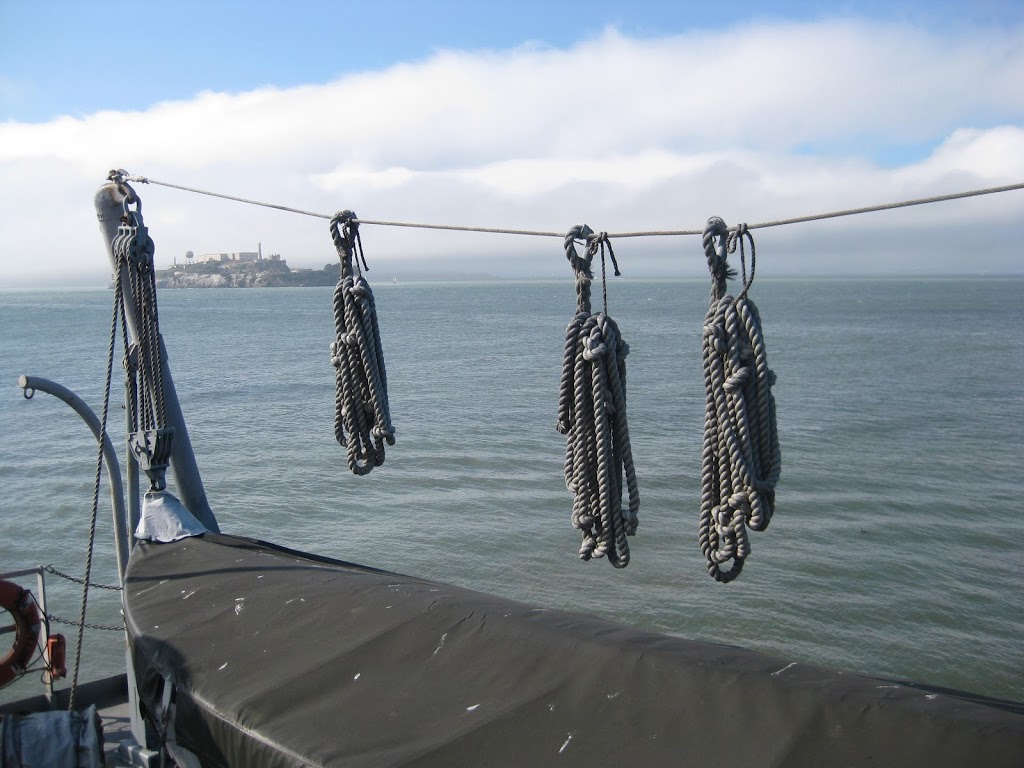 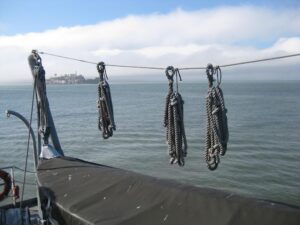 Our third First Impressions post comes from Amy Makechnie. This is the first page of her manuscript A BOAT AGAINST THE CURRENT, which is Adult Fiction (although she says it could possibly be YA).
I was ten when Gaysie Cutter tried to kill me.  Just like her too; always leaving a bad first impression.  It was July, the same week my father moved us to Sioux, Iowa, his childhood home, and the place he had met and fallen in love with my mother, Vienna.
A heat wave moved with us, a debilitating wet blanket that snaked its way around town like God’s curse upon Pharaoh.  And though it was hot enough to kill a cat, it couldn’t keep my little sister, Bitty, and me, from attempting to run a whole mile to our future elementary school.  Lanark Lane was one flat mile of farmland, John Deere tractors, big ol’ farmhouses, fields of corn, more corn, and something else smaller and green.
While running, a real cow mooed and scared Bitty and me so bad we about jumped out of our skin.  Several heart palpitations later, (the heartbeat was always something we were aware of) we resumed running down the open, dirt road, ever further away from the comfort of New York City skyscrapers, smog, foreign cabbie drivers, honking horns, and my favorite hog dog vendor on Fifth Avenue.  We ran until we saw it:  the great red tip of the rocket slide, the marker of Sioux Elementary.
We would have made it if it weren’t for the boy.
I wish this had kept going a few more lines! I want to know what the boy has to do with Gaysie Cutter, who tried to kill her when she was ten. (I’m assuming the narrator is female, although it doesn’t say.)
I love the first line, and I almost love the second line. (But I would lose the word always. How many times can you leave a first impression? Only once per person.)  I’m okay with naming the month and how they’d just moved, but the mention of the narrator’s parents’ love story moves me one step away from my narrator after I’d just gotten interested in her – and this is still only the first paragraph.
The heat wave and the running to look at the school – I liked this.  I also like the two contrasting lists – country vs. city. (Is that supposed to be hot dog?)  But the bit about the heart palpitations in parentheses threw me.  Immediately I wondered if one of the girls has a heart condition, but even if so, I’m not sure this is the place to mention it.
Then comes the boy.  And then we were cut off!  Boo hoo!
Overall, I enjoyed the voice and I definitely would’ve kept reading.  I do think the couple things I mentioned could be removed and addressed at a later time, just to keep us grounded in these two characters running down the dirt road in the heat to see their new school.
Thanks, Amy, for sharing your page with us! Be sure to check out what Marcy has to say about the same page, and you can find Amy at her blog Maisymak.