First Impressions: AND WE ARE ALL DAMNED 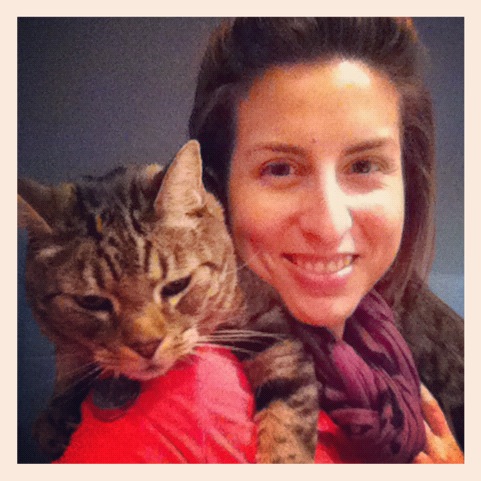 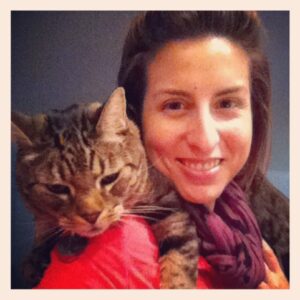 Our second First Impressions post for June comes from Sarah Turnbull. This is the first page of AND WE ARE ALL DAMNED, a gothic horror novel:
“As Raymond would have wanted,” Veanne said, clinking her clay mug to her brother’s. She took an inexperienced mouthful of foamy pine cider and burped, immediately pleased by the chance to be improper.

“‘Bless you’ is for sneezes,” she replied, pinching his arm.

Veanne took another sip, smaller this time, and admired the mirror behind the bar, etched with climbing ivy and forget-me-nots. At the top, a pillar and scroll clock sat, wooden dial stopped at the doctor’s time of death.

Veanne’s heart sunk in her chest. The aromatic scent of brandy and hops was a warm reminder of the man who had raised her and Haeden as his own.

She slid off her bonnet, even though she knew her ears were still red, and toyed with her curls, attempting to arrange them into some sort of acceptable shape. Without her hat, the bustle of the alehouse streamed louder and more chaotic. A welcomed distraction.

Peasants made up the majority of space and noise, happier away from the cold scrutiny of the upper class. Few of Haeden and Veanne’s age, and those that were carried steaming cups of coffee and mulled wine to patrons. Extra hands hired by the Vintner.

In the center of the house, a pair of familiar faces invited the siblings over.

“Put your stampers up,” added Deri Wren. The cobbler’s untidy, red hair had achieved an unusually chaotic arrangement that night. He gestured to the misshapen platter of stacked smoked ham, charred apples, and crumbling fire-cakes on the table in front of them. “Fine fare tonight.”

“Seems so,” said Haeden, pinching off a piece of cake before downing another swig of cider.
Seated and silent, Veanne observed her surroundings.

The Awry Anchor’s oil lamps, sporadically placed and too numerous to count upon first inspection, hung on cherry cedar walls. In the back of the alehouse, haloed by an engraved whitewashed mantel, a cold hearth rested. Four marble-coated posts divided the room into neat quarters, interspaced with a mixture of russet-colored chairs and walnut box tables, overflowing with boisterous patrons.

One or two more blasé gentry littered the room, out of place in their fine apparel. They sipped dainty beverages and murmured in low tones. Veanne assumed they discussed the political repercussions of Raymond’s death. That or finances.
I immediately grasped that the first line was a toast to someone recently departed, and I liked that as an opening. A death is a good place to open a horror story! It took me longer to understand that mourners have gathered at this alehouse in honor of Raymond, and I’m still not 100% sure I’ve got that right. The situation could be clarified by saying that the clock was stopped at the time of Raymond’sdeath – rather than “the doctor’s.” (I’m assuming they’re the same person.) I infer this is a sort of funeral dinner, because why would the tavern stop the clock at the time of this man’s death unless they were honoring him? (Or he died there.) Also, the tavern owner has hired extra help for tonight. But then again, it’s implied that only two faces in the crowd are familiar to Veanne. So you see why I’m uncertain.
The scene is rich with vivid description, but there are extra adjectives and adverbs that could come out. For example, the words inexperienced and immediately could be cut from the second sentence. Likewise the words accepting, unusually, misshapen, and seated and silent could go. Eliminating unnecessary words will give the remaining description more power.
There is a strong voice here! I already feel connected to the main character and interested in knowing more about Raymond – and what will become of Veanne and her brother now that he is gone. I do love a historical (obviously), and I favor close third person POV, both for my writing and my reading, so this is a win for me.
What I’d recommend most of all for this page is clarifying what is happening at the Awry Anchor this evening. Not as an information dump, of course, but simply by use of careful clues. For example, are Veanne’s ears red because it was cold at the cemetery? Was the tavern-keeper a friend of Raymond’s? Even referring to the food items on the table as part of the funeral dinner (if it is) will tell us what we need to know. Readers, any thoughts?

Sarah, thank you for sharing your page with us, and good luck with this project! Sarah can be found on Twitter, and don’t forget to stop by Mainewords to check out Marcy’s take on this page.