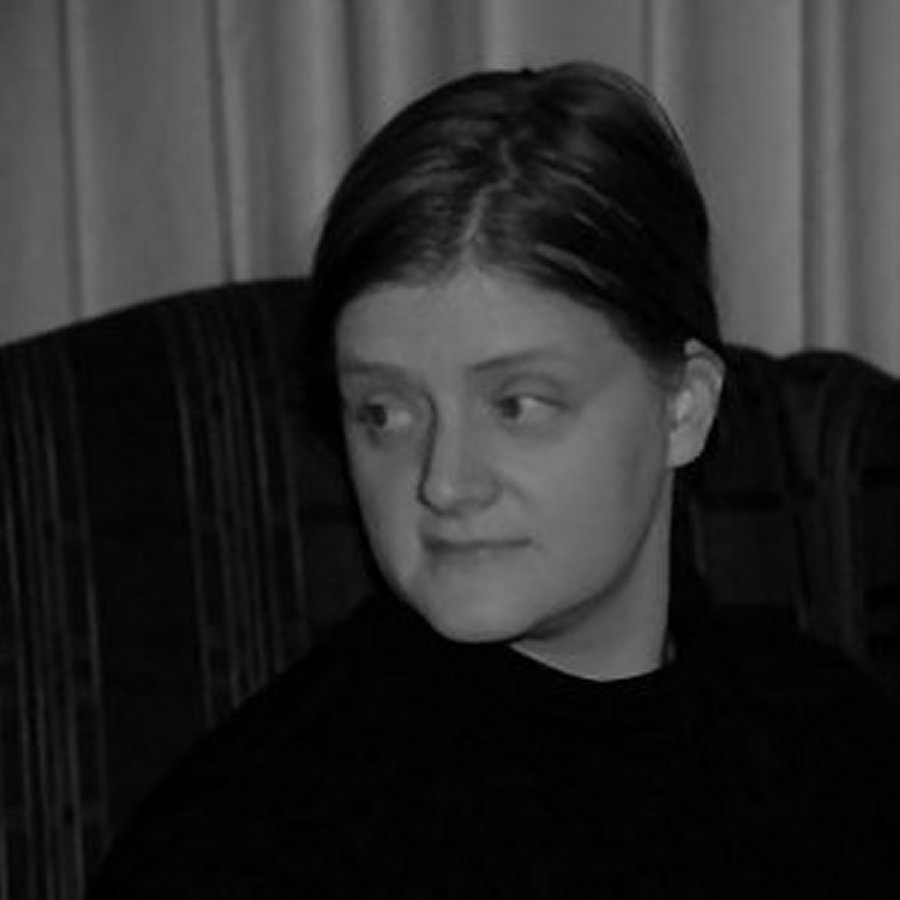 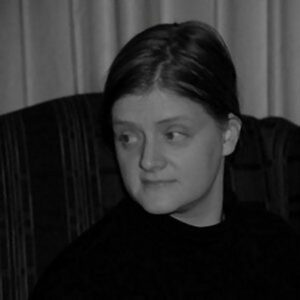 The final First Impressions post for the month of January comes from Lauren Ritz. This is the first page for DemonBorn, an adult fantasy.
Shadyel turned her head to let her side-set eyes focus on a space in the circle, the place of least prestige immediately in front of her. Her hands moved in the familiar ameso signs, larger than normal because she was angry. Where is Tiyet? she asked, and the others’ hands fluttered without meaning.
Sunlight sprayed in curious ripples from the surface of the lake above them, obscuring some motions and accentuating others. Trees wavered beyond, two moons almost indistinguishable from the clouds.
They floated in the traditional circle in the deep water shadows, Shadyel in the center where the priestess should have been. Only one priestess agreed to come with them, and she had died at the beginning of this campaign against the humans.
Not able to get away, Giyac reported, his hand-signs very small as if he wanted to avoid her notice. He held a position on the human Blod Lord’s team, hunting the ameso. The identifying pattern of scars along his arms in ameso form were not something which could be easily duplicated. The humans seemed unaware that the ameso took on the memories of their targets when they chose another shape, so they had created “safeguards” which rested in the memory rather than the flesh. This made it very simple to replace humans when the team felt it necessary.
Three of the humans rested under rocks at the bottom of this lake, and ameso had taken their places. Three of the ameso on the team had been discovered, tortured and killed.
Shadyel indicated her contempt for the absent ameso woman, fingers almost shouting the words. No excuse.
In her submission, Lauren noted to me that the ameso are aquatic and use sign language. I decided not to mention this until after the sample, because I wanted to see if other readers picked that up from the description alone. I thought it was very clear, and I liked how the size and confidence (or hesitancy) of the gestures took the place of intonation in speech. This was well handled (pun not intended!) and probably my favorite part of the page.
The first line could be tweaked for clarity. I had trouble picturing a space in the circle, the place of least prestige immediately in front of her.  And if Shadyel’s eyes are side-set, would turning her head focus both eyes on a particular spot, or just one?
There is a lot of explaining on this first page.  I was interested in Shadyel and Giyac and the missing Tiyet. I wanted to see their conversation play out and find out why Shadyel is so angry, but the fourth paragraph diverted from the dialogue and action to give me information that seemed like too much all at once. My recommendation would be to tell us Shadyel is in the center of the circle where the priestess should have been – but don’t tell us yet why the priestess isn’t there. It’s okay to mention the scars on Giyac’s arms if they’re important – but avoid the lengthy explanation of what they mean. These things can be revealed later.
I have a tendency to put information like this into the early chapters of my first drafts because I am the one who needs to know it in order to write the story. In later drafts, I go back and take it out, because by then I have discovered other places to convey the same information.
So in summary, I was intrigued by the setting, by the ameso, and by the situation. I’d like to see Lauren completely immerse us in this world and veer away from explanations and backstory on the first page.  Lauren, thank you so much for sharing your page! Readers, please chime in with your thoughts, say hello to Lauren at her blog Eclectic, and check out Marcy Hatch’s feedback on the same page.