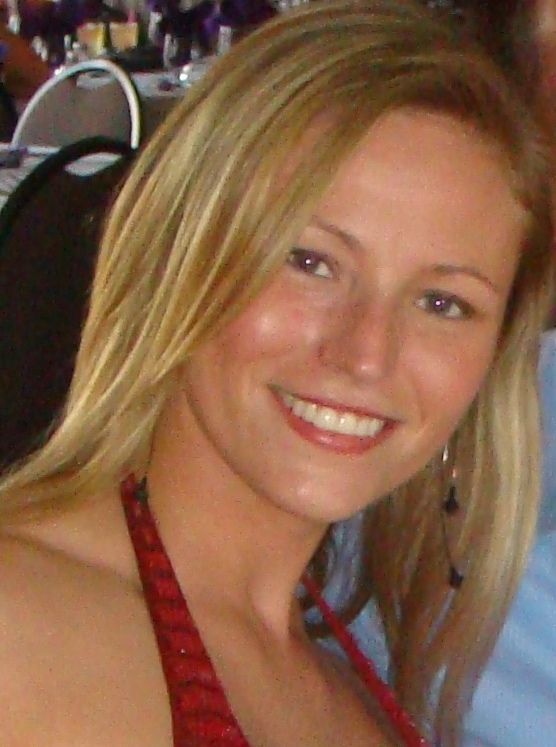 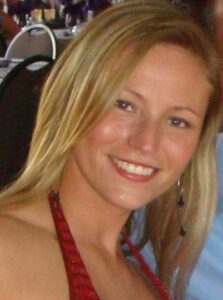 Our third First Impression post for March is DIE TO LIVE ANOTHER DAY, a MG fantasy by Joy Dawn Johnson.
The shadow slid under the door and across the Berber carpet. That was where it usually appeared. Sometimes it drifted from behind the lamp, or snuck in through the window, but only on occasion.
The bedroom door whipped open. Her tiny feet scurried across the carpet and the shadow returned as her companion. A sniffling nose, a quick tug of covers, a soft plea.
There would be no sleep for Parker Ward tonight. Bonny was running from monsters.
“They’re not real.” Parker stroked his little sister’s hair as she curled up beside him.
She answered with tears. They dripped onto his arm, where she’d laid her head.
Parker tilted her chin up and wiped her cheeks with the soft edge of his blanket. “Let’s look under your bed. You’ll see there’s nothing there.”
She burrowed closer to him. They weren’t going anywhere.
Her nightmares began a few years ago, around the time he’d seen the first bruise. Welts on her arms and legs, deep scratches on her shoulder—he’d begged, bribed, but she never told who was hurting her. He couldn’t force her. So he kept a spare blanket draped over his footboard—the one thing he could do for her. Their mother pretended the problem didn’t exist, something that came naturally since that was also her disposition toward Parker. She could never accept anyone hurting her precious Bonny, so she didn’t see it.
He tucked her head under his chin. Another moment of looking into her teary eyes would break him. He would have taken her place. Why wouldn’t she talk to him?
Bonny seemed perfectly fine during the day. Perfectly fine, not perfectly normal. Unusual, eccentric, one cookie short of a full box—all reasonable descriptions for his little sister, especially when she wasn’t running from monsters. Parker never understood how anyone could be scared of things that didn’t exist.
The first thing I wondered was whether the opening paragraph in italics was actually from Bonny’s viewpoint, or at least outside of Parker’s POV. If so, I wanted it not only in italics, but separated from the rest of the text by a couple spaces.
Next, the phrase and the shadow returned as her companion  gave me some trouble because I wasn’t sure whose viewpoint that was from either, and I especially questioned the word returned.  Where is it returning from, and who is watching it? Parker doesn’t see the shadows tormenting Bonny, right?
I really like Parker’s dialogue (and Bonny’s wordless response) when she climbs into bed with him. It’s simple and touching. But the paragraph describing how this all started confused me. Bruises and welts — and the mother won’t investigate? It might be better to replace this paragraph with one where Parker actually examines a bruise or a welt on his sister. And it’s okay to mention their mother is no help without trying to explain why right now. The explanation given seems a little unbelievable without background knowledge about the mother we don’t have.
I really like the tenderness Parker shows toward his sister, especially the non-verbal manifestation of it. It is very sensory – her head under his chin, her tears on his arm. Joy has made us like Parker immediately – and we also feel protective of Bonny. The line He would have taken her place confuses me though. Does he think she’s being hurt by a bully? And Parker would rather the bully hurt him? Wouldn’t Parker do something about the bully instead if he knew who it was? This sentence only makes sense to me if he thought it was their mother hurting Bonny, which doesn’t seem to be the case.
Likewise, the final line of this page puzzled me. Parker never understood how anyone could be scared of things that didn’t exist. Lots of people are afraid of things that don’t exist. I almost expected this sentence to be followed by the phrase because there were so many real things to be afraid of instead. Is their life so tough that monsters and nightmares are the least of their worries?
To sum up, I like that opening paragraph, but I want a little more clue about the POV. I love the scene between Parker and Bonny – and the sensory images in it – but the narration in between needs a little paring down, clarification – and maybe some of it would just be better if introduced later on. Readers, what do you think?
Joy, thanks so much for sharing your first page with us! Please visit Joy’s website to learn more about her books, and don’t forget to check out Marcy’s feedback on the same page at Mainewords.