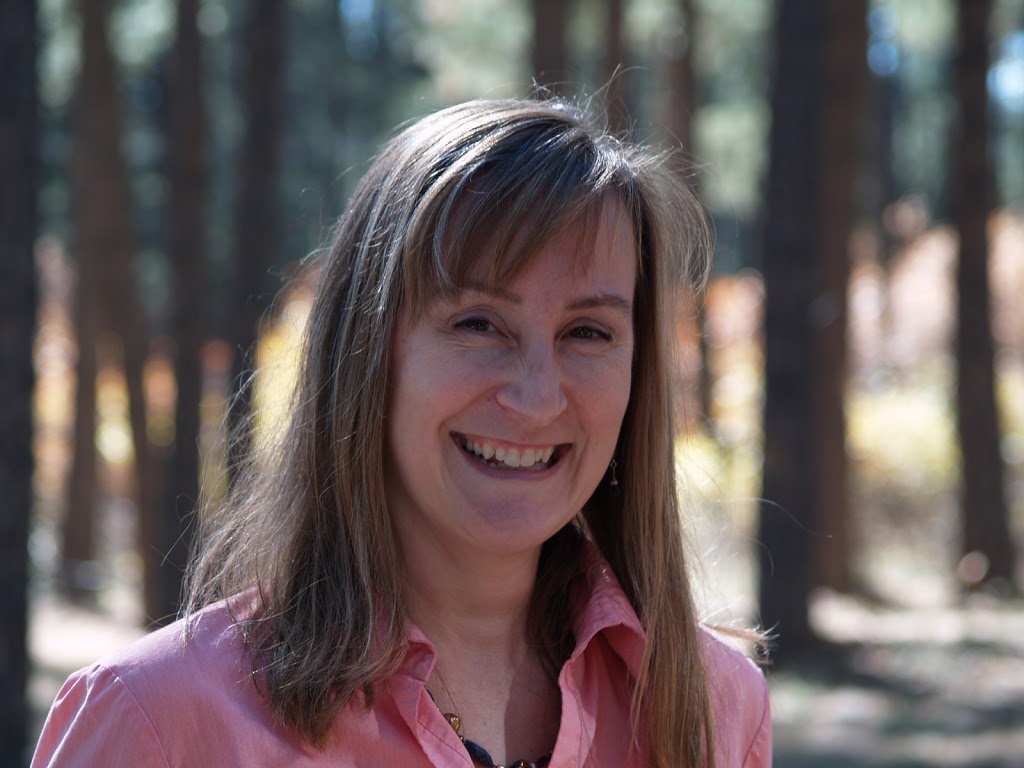 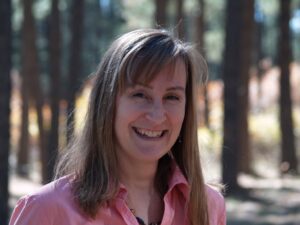 Our second submission for First Impressions is from Susan Oloier, a YA manuscript Susan describes as “Paranormal Lite” called HAUNTED.
Hailey
It’s raining, so I shouldn’t have agreed to be the designated driver. But here I am. There are no alternatives. I take the keys from Jeremy and dash toward his Subaru. The earthy smell of water soaking into the dirt and pavement rises around us. Jeremy ducks down as if his little exercise is a way to walk between the raindrops, as if he will live forever within their spaces.
“Let me drive,” he says, though his speech is drowned in grogginess.
“I’ve got it,” I say as we scramble for the car. “You just relax. Get some rest.” I can use the rest myself as I teeter on the edge of sleep, too. But I want to take care of him. He had so much to drink.
I fire up the engine and crank the heat. Jeremy slips into the passenger’s seat, pulls his door closed, and immediately turns on the stereo. Before taking off, I eye him briefly: his brown bangs hanging limply in his face as he tugs his plastered shirt from his chest. He pushes his head into the back of the headrest and closes his eyes. As our song plays, Jeremy lifts his lids and reaches out to finger the ends of my hair. His eyes mingle with mine for a moment, then he grabs my hand. “Love you, Hailey.”
“Love you, too.”
“I’m so drunk.” Then he lets go and balances between sleep and wakefulness.
I turn on the wipers and try hard to focus on the wet and blurry road ahead of me. My hands choke the wheel. I hate driving in the rain—at night. But I promised I would, which is why Jeremy drank at the party, then drank some more.
I wind my way along the county roads, twisting and turning. The vehicles that pass in the opposite direction douse my windshield in a blinding spray. I sit all the way forward in the seat, feeling the muscles in my neck tighten and the tendons in my fingers strain.
This is a promising beginning. I can feel the tension – the drunken but affectionate boyfriend, the rain, the darkness, and the nervousness of the driver. I anticipate what will happen next, and I would definitely turn the page to find out if I’m right.
My feedback mainly focuses on individual sentences. Jeremy ducks down as if his little exercise is a way to walk between the raindrops, as if he will live forever within their spaces. This was my first hang-up. I am guessing this is meant to describe Jeremy drunkenly dodging between the raindrops – and possibly to foreshadow what happens to Jeremy next. But his actual movement needs rephrasing for clarity.
I also thought Hailey’s line “You just relax. Get some rest.” didn’t ring true.  You tell someone to “get some rest” when they are sick or overwrought, not drunk. I want her to say something else here.
To me, “taking off” suggests a plane or at least a speedy start (tires squealing). Hailey will drive more timidly, so I would choose a phrase that reflects this.  I also want to know why their song automatically comes on. Did Jeremy have it queued up? Was that something he did all the time? If so, I’d like to know it, because it suggests that Jeremy is a romantic – and not just when he’s soppy drunk.
Other than that, I think this is a great beginning. Readers, your thoughts?
Susan, thanks for sharing your first page with us! Everyone should stop by Mainewords for Marcy’s critique of the same page and say hello to Susan at her blog.

And let me know if you’ve got a first page you’d like to share in January. Maybe that NaNo project, hmmm?