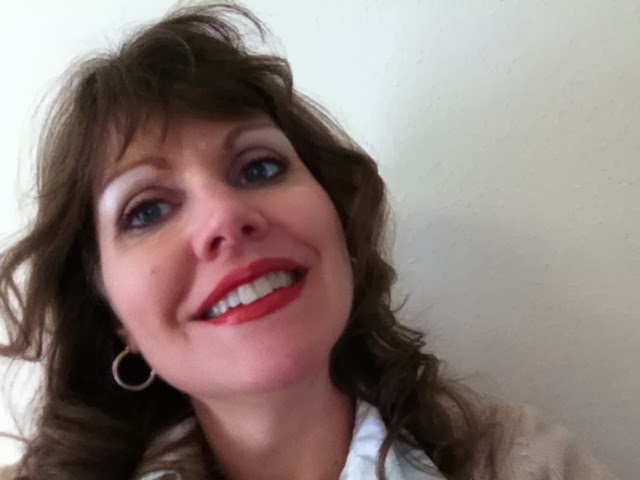 It’s February, folks! And that means I have a first page needing your First Impression. This submission comes from Shelly Arkon. It’s a YA Paranormal called KILLER STILETTOS, and it is a sequel to her prior work, SECONDHAND SHOES.
After Gram poofed out of my hospital room, a bunch of ghosts showed up. They filed in one by one quickly. Before I could think a thought or say anything, my entire room had filled up with them. Men, women, and children. All dressed in hospital gowns. Some were maimed. Some appeared perfectly fine. There were so many, the ones around my bed squished up against it. They were wall to wall. Too many to count.
I lifted my good hand and waved, scanning as many faces as I could. “Hey, there.” What else could I say? Ghosts had a way of finding those with the gift. But I certainly wasn’t expecting this many. Not now. I was still recovering from surgery. Not to mention, being confined to a cast. It wasn’t like I could be of help to anyone. Plus, battling Oshun, the demon-slut, a few moments ago left me drained. She almost sucked the life right out of me.
A young blonde woman towering right in front over me cleared her throat. She glanced over her shoulder for thirty seconds.
“Go on,” one of the others said to the woman, “ask her.
The woman turned to face me and said, “We need your help.” Dimples appeared at the corners of mouth when she smiled. Flecks of gold danced in her blue eyes. She must have been around my age. Nineteen, perhaps.
“I figured that.” A ferocious itch began in my casted leg, and I reached for it. But my wounded shoulder made it impossible for me to get to it. My back slammed back into the pile of pillows behind me, waffling air around me.
“Most of us have been here for years.” The woman brought her folded hands to the center of her chest in a please-have-mercy-on-us way. “We can’t seem to find our way out of this place.” A crease formed in her smooth-looking forehead. “Your Gram told us you could help us find the doorway to the light.”
The opening pages of a sequel are tricky – something I know well since I recently finished revisions of THE INQUISITOR’S MARK with my editor. I thought it would be clever to open with a chapter from the villains’ POV and reveal they were on the trail of my main character. My editor pointed out that this only worked if readers remembered who these villains were and what the stakes were for my main character – and chances are, they wouldn’t. So, my first chapter became my second chapter, and I opened instead with something that would re-orient my readers to the main character, his world, and his problems.
The same thing applies here. It seems like you are picking up the story mere seconds after you ended the last one, but your readers will probably not remember the final lines of your previous book. If Gram had words of wisdom for your main character in the closing of SECONDHAND SHOES, why not open with them? You could even put them in italics, to mark them as a memory of what Gram said, rather suggest she’s saying them right now.
It might also be good to mention the main character’s cast and the demon-slut battle before the ghosts arrive. Let the readers think, Oh yeah. I remember that, before you introduce a new problem.
Also, since this is a YA with intended cross-over appeal, you want to be careful of voice. The first line — After Gram poofed out of my hospital room, a bunch of ghosts showed up. – had a MG feel to me, as did some of the other sentences. Short sentences could be combined for a smoother feel, while providing variety in length and sentence structure and a slightly more mature voice.
Readers, what do you think? Shelly, thanks for sharing the first page of your sequel here. Marcy will have her own feedback at Mainewords, and Shelly can be found at her blog.