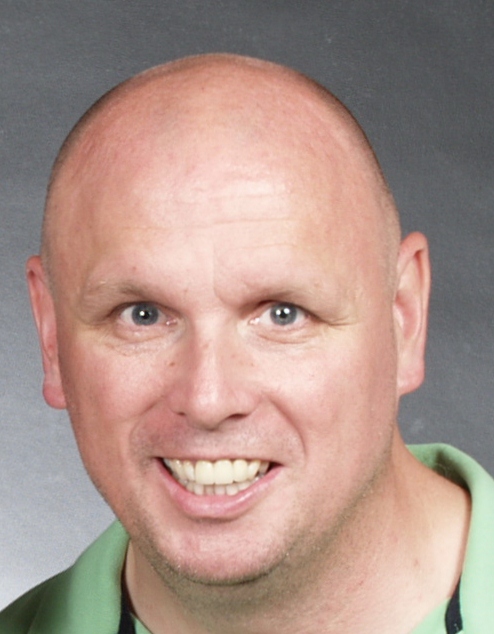 Our next First Impressions post comes from Mark Koopmans. His manuscript, REVIVAL: THE DONALD BRASWELL STORY, is the memoir of a Welsh Opera tenor whose promising career was almost destroyed by the hit-and-run accident which robbed him of his voice. Mark is co-writing this memoir with Braswell.

Chapter One: Waiting for the Horse
“… People are destined to die once, and after that to face judgment…”
– Hebrews 9:27 NIV
February, 2008 – Dallas, Texas
In the long, empty restroom, my reflection waits for the answer to my supposed nugget of inspiration, but I’m cautious in case the door opens and I’m pegged as a weird old guy in a dark suit.
You realize this isn’t your second chance; it’s your last chance, right?
Glancing at the door, I shake my head as the statement in the form of a question repeats itself. Leaving my unanswered reflection in ponder mode, I wave at the automatic towel dispenser, which releases a sliver of coarse, brown paper.
Really?
A little annoyed at the cheap cost-cutting measures of the swanky hotel, I wave my hands like a demented monarch until the reluctant machine parts with enough paper to mostly dry my hands. I add my small offering a grey trashcan that’s erupting like Mt. Recycled, pull the door open and head toward the busy conference room.
America’s Got Talent had called and thousands of us descended on Dallas for this, their latest round of auditions. The guy in charge of our loose group had said we were “going up at about noon.” Looking at my Timex, there was still an hour to burn. Relaxed, I straddled a chair, with an annoying rock – changed it for another – and went through possible answers to whatever questions the three judges might throw at me during the introduction. I wanted to be ready because if I beat the infamous buzzers, I planned to use every second of stage time.
I like the idea of opening in the restroom, with Braswell steeling himself for the coming audition, wanting to give himself a pep-talk in the mirror but afraid someone will walk in and think he’s a nut. However, I’m not sure what “the answer to my supposed nugget of inspiration” refers to. Is it the Bible verse above? But that’s not a question. Is it the line below: You realize this isn’t your second chance; it’s your last chance, right?  If so, that needs to come first. But I think a simple rephrasing would help. He’s staring at his reflection, hoping an inspiring thought will come to him – but instead his inner voice taunts him by captioning the obvious.
There are some places where the narrative voice can be streamlined by cutting unnecessary words. (Annoyedinstead of A little annoyed and cost-cutting measures instead of cheap, cost-cutting measures.) Sentences can be simplified, advancing us to the action sooner. For example, the sixth paragraph could start: Thousands of hopeful stars had descended on Dallas to audition for the next season of America’s Got Talent.
Overall, I think the page does a great job of placing us right there, on the spot. There are plenty of wonderful sensory images that convey the setting and the anxious waiting of the narrator – for instance, straddling the chair with a feigned relaxed air, then having to switch it out for one that doesn’t rock. But there could be a little more polishing of the sentences.  Pretend an agent or editor told you that 10k words must be slashed from the manuscript. (Ahem. That might have happened to me.) You’d be surprised how many sentences suddenly spring out at you as excessively wordy! I am someone who writes bloated first drafts. Then I put on my Grim Reaper robe and bring out the scythe. My most recent work, which topped 98k in the first draft is currently down to 78k, and I know there is still more that will have to be cut.
Thanks, Mark, for sharing your first page with us! This is my first memoir on First Impressions. Readers, please give us your thoughts and be sure to say aloha to Mark at his blog, Aloha! Mark Koopmans Says Hi from HI.  And, of course, be sure to see what Marcy Hatch has to say about this same page over at Mainewords. (Maine and Hawaii. Can’t get too much farther away than that in the U.S., huh?)