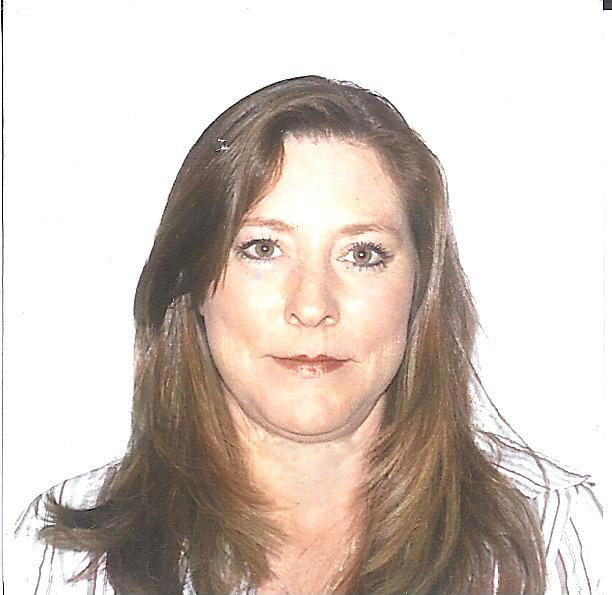 It’s June (hurray!) and I’ve got the first page of Gwen Gardner’s YA Paranormal Cozy Mystery SECOND DEATH here today for your “First Impression!”
“Are you sure this is the right address?” Badger scanned the tall buildings scowling down on us, and in particular the one we stood before. An old Victorian industrial covered with centuries of grime and soot, the rusted lock melded closed, the key long gone.
“Bloody hell,” Simon whispered. “You don’t expect us to go in there?” His voice cracked at the last.

I shone my flashlight down at the paper in my hand and nodded. “This is it all right. Can’t you feel it?”

Simon gaped. “I’ll tell you what I feel. I feel this is a bloody daft idea and any sane person would be at home in bed in the middle of the bloody night.” He jammed his hands into jeans pockets, his blond hair a fluffy cloud against the dark and mist. He shot me a mutinous glare through amber-brown eyes.

I had to agree. The gray fog-filled street looked a friendlier alternative to the dingy, decrepit building. But insane or not, we had to go in. Never mind that we were going to hell for breaking and entering, not to mention the possibility of jail time.

“Hey, can you lot keep it down a bit?” Badger hissed. “I don’t fancy going to jail tonight.” With a last covert glance over his shoulder, Badger pulled a pair of bolt cutters from under his jacket. One snip snapped the lock in two.

I held my breath at the resulting echo announcing our indiscretion down the street like an old gossip. “Come on, let’s get inside before anyone sees us.” I struggled with the door handle before it came free. Another loud screech echoed down the cavernous street. We quickly stepped inside. The dark corridor was silent as a long neglected grave. The only sound, my heartbeat in my ears.

“I’ll go first,” said Badger. “Indigo will be with me.” He entwined his fingers with mine in a tight grasp. “You take the rear, Simon.”

Simon mumbled to himself, but loud enough for us to hear. “Yeah, thanks a lot. ‘Cause you know they always grab the last bloke in line in those scary movies and he’s never seen or heard from again. Unless of course, he’s a zombie.”

“Shhhh. I can’t hear with you back there grumbling.” I sputtered and flailed both hands around my head trying to rid my lips and face of clinging cobwebs as we made our way down the corridor.

“I don’t look good in blood, all right?” he hissed back.
Three friends breaking into a creepy Victorian house is a great way to start a book, but I stumbled a little over the first sentences. I’m not normally a Grammar Nazi: I sometimes end sentences with a preposition or deliberately use a fragment. But I try to avoid them in opening paragraphs. I’d love to see that paragraph tweaked and smoothed over. Also, how do they know the key is long gone? They might assume that, but the key wouldn’t be sitting in the lock in any case.
What kind of lock is it that can be cut off with bolt cutters? In my first read-through, I thought they were cutting through a chain because the gate to the house was padlocked shut. But then I read it again. No gate, chain, or padlock is mentioned. Just a door – and he snips the lock with bolt cutters?
I also wondered about this sentence: Never mind that we were going to hell for breaking and entering, not to mention the possibility of jail time. It would be a pretty strict religious upbringing that would result in thinking you can go to hell for breaking into an old abandoned house. But Indigo’s flip comment about damnation suggests she’s not very religious. So, I don’t know if mention of hell is something that doesn’t need to be there – or if it’s something we’ll learn more about later.
Likewise, Indigo’s statements, Can’t you feel it? and I can’t hear, make me wonder what they are supposed to hear and what she’s listening for. But I know we’ll learn about those later, so they don’t concern me. They are going to make me keep reading.
I like how the relationship between Badger and Indigo can be inferred. It is very naturally done and appropriate for this scene. I also like Simon’s grumbling about being the last in line and his worry that he will suffer the stereotypical horror film fate for that position.
Once the whole lock/bolt snipper thing is clarified, this will be an engaging opening. I would turn the page to find out what these three are looking for. Readers, do you have anything to add?
Thanks, Gwen, for sharing the first page of your new book with us! Gwen is the author of GIVIN’ UP THE GHOST and can be found at her blog. Don’t forget to stop by Mainewords to get Marcy’s response to this page.