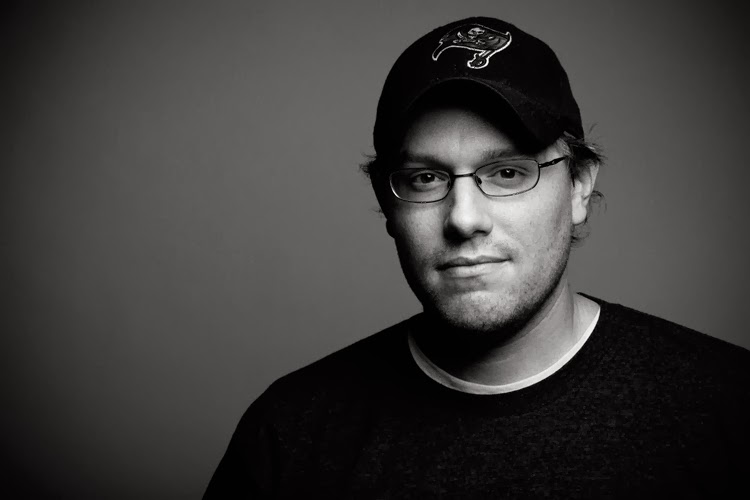 Our final First Impressions for March comes from blogging friend Steven Symes. This is the first page of an adult science fiction novel with paranormal elements called THE DEVIL’S NIGHTMARE:
Everything was such a blur, even though simultaneously it seemed like they were moving in slow motion. One moment Christine was returning home from grocery shopping with the baby, the next moment the emotions came crashing over her like a sea deeply reddened by blood. She walked into her room, saw her eleven-year-old son bathed in slick red, on his shirt, his pants, his hands. He was cradling her husband’s head, which looked more like the grotesque remains thrown in a butcher’s backroom garbage.
In that moment of panic, one detail struck her more forcefully than seeing her husband of thirteen years dead on the floor: her son was not shedding a single tear. His youthful face had an anguished look painted on it, but other than that he was stoic as he bid goodbye to his father.
Samuel looked like some sort of a perverse, life-sized doll left crumpled on the ground. The dull grey pistol was still limply holding onto his hand, mocking her with a cold, detached gaze.
Christine saw something else in Peter’s eyes in that moment: hatred. She knew immediately it was not hatred of his father who took his own life. Instead, it was hatred for her and the wrongs he perceived she had done to their family. That hatred had grown in intensity since then, but Peter was not one to display his emotions with regularity. He was more calculating, his mind harboring secrets she suspected went far beyond the large science books he lugged home to supplement his regular high school coursework.
Since that day, Peter had become something small and damaged, like a vase you accidentally have broken and glued back together, the seams still showing the imperfections that lie deep beneath the surface. On the inside the putrid glue that holds the fragments together oozes and festers in sticky pools, reminding anyone who dares look into the vase that it is and always will be damaged goods.
That day changed everything for Christine. She lost her husband and her oldest son. Unknown to her at the time, forces had already been put into motion that would mean she would lose her youngest son, the tiny baby she cradled in her arms, through a series of events that would rock her to the very core.
This could be a really intense first page with some rearranging of the information! First off, I’d like to see Christine walk into her bedroom in the opening line and be confronted by that horrific scene. Right now, the impact is lessened (at least for me) by confusion over sequence and location. Is she walking into the kitchen with the baby and her groceries, or into her bedroom?
I’d like to see all the sentences describing Samuel, her husband, pulled together into a single, unforgettable paragraph about just him.  And then, I’d like the description of Peter cradling his head, with some – but not all – of the accompanying information. Yes, I want to know he was tearless, and yes, I want to know he looked at his mother with hatred. But it would be more suspenseful if there was no reflection about him being like a broken vase after that day. There’s probably a place for that image later, but not here on this dramatic first page.
I do like the part about Christine losing her husband that day and emotionally losing her oldest son, but having no idea that events would soon cause her to lose her younger son and her baby, too. It just needs a bit of tweaking to make it fit at the end of this frozen tableau: Christine in the doorway with the baby, Peter on the floor with his father.
It’s not as simple as “show, don’t tell.” Sometimes, it is very effective to tell. But in this particular scene, we need to be clobbered by showing and enticed to read further by some subtle, very carefully selected telling. Readers, what do you think?
Steven, thanks for sharing your page with us! Marcy will have her own feedback at Mainewords, and I know Steve has posted more of his work on THE DEVIL’S NIGHTMARE at his blog.