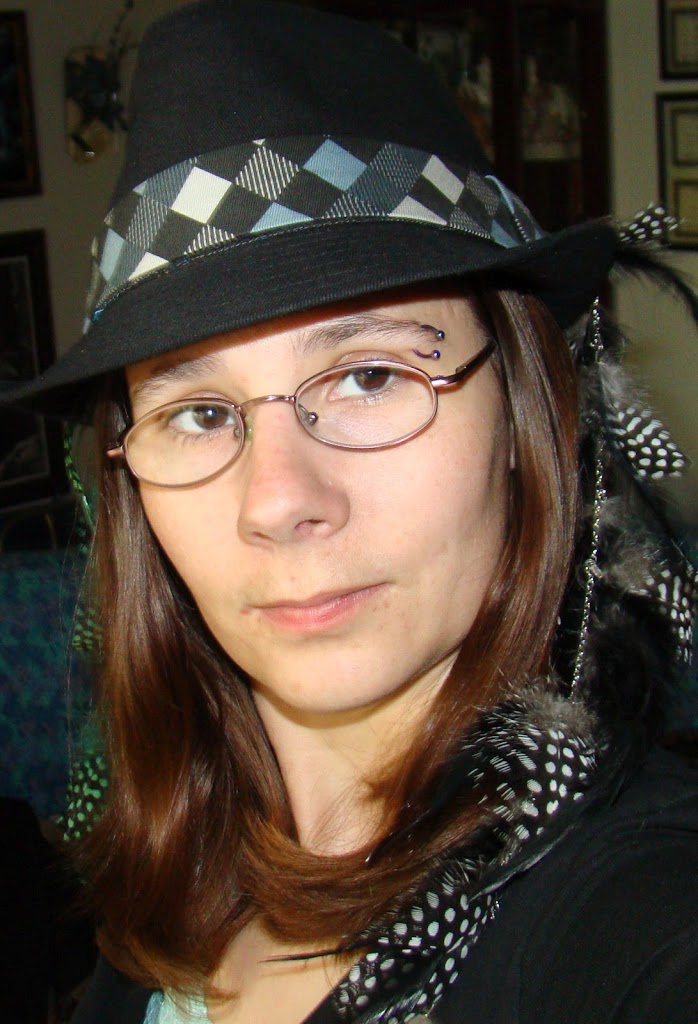 Our First Impressions post today comes from Summer Ross. This is the first page of her adult fantasy, THE JADE COTERIE.
Ebony Graves slipped out of her bedroom window. “Constellations guide me,” she whispered and landed with both feet on the soft ground. She left everything behind; the only life she had ever known.
Ebony lived in a small, two-bedroom house. Her room barely fit a bed and a dresser. Her door locked from the outside. Her father had the master bedroom. Ebony pictured him sprawled out on the old queen size bed he used to share with her mother. She hoped the sound of the window hadn’t woken him. The last thing she wanted was for him to catch her.
It took months to find enough courage to escape her cage. Her decision had been made when she read the article stating that the Jade Coterie, the elite courtesan group in Talis City, had been looking for new members in the previous morning’s newsprint. She had paced back and forth in her room deciding when to leave and which route to take. She sifted through her clothes, but all she owned were dresses. Her shoes fared no better, for her father often reminded her a proper girl wore heels. She picked the darkest blue dress from her closet to wear for the day, knowing when night hit, she’d leave. She couldn’t risk asking permission from a man who used a fist for talking. He’d kill her before he’d ever let her leave alive.
Ebony slipped out when the moon shone bright with a trickle of light invading the threshold of the horizon, as if it would spill over into the neighborhood at anytime. With her heart protesting in her chest, she opened the gate and looked back at her home for, what she hoped, was the last time. All the windows were dark and no movement stirred the drapes. She sighed, turned down the alley, and headed downtown.
My first thought is that I like Ebony’s escape from her house as the opening of the story.  There’s a lot of promise in that for the reader: Why is she leaving? Where is she going?
I was uncertain about her first line of dialogue: Constellations guide me. Is there supposed to be a comma there? Constellations, guide me.  That would make it a prayer or wish, and that’s fine.  Otherwise, it sounds like she’s answering a question that nobody asked her.
Secondly, it seemed strange to describe the interior of her house after she’d already gone out the window.  I’m sure that could be rephrased as part of the narrative, describing how she felt escaping a home that was more like a prison and focusing on her emotions rather than the layout of the house.
The third paragraph is backstory.  I would suggest cutting that paragraph altogether.  Instead, continue to describe Ebony’s escape.  Leave us wondering a little longer where she’s going and what she’s running from.  As I mentioned before, a beginning where Ebony climbs out her window raises a lot of questions for the reader. You don’t want to answer them in the next paragraph!  Make the readers turn the page to find out more.
Finally, the moon shone bright with a trickle of light contradicts itself.  Why not put the moon behind a cloud, so that its bright light is about to spill over the town, and Ebony wants to get away from the house before it does?
Summer, thanks for sharing your first page with us! Readers, please share your thoughts, and if you don’t know Summer, you can find her at her blog, My Inner Fairy, and don’t forget to check out Marcy’s critique at Mainewords.