First Impressions: THE LEGACY OF THE EYE 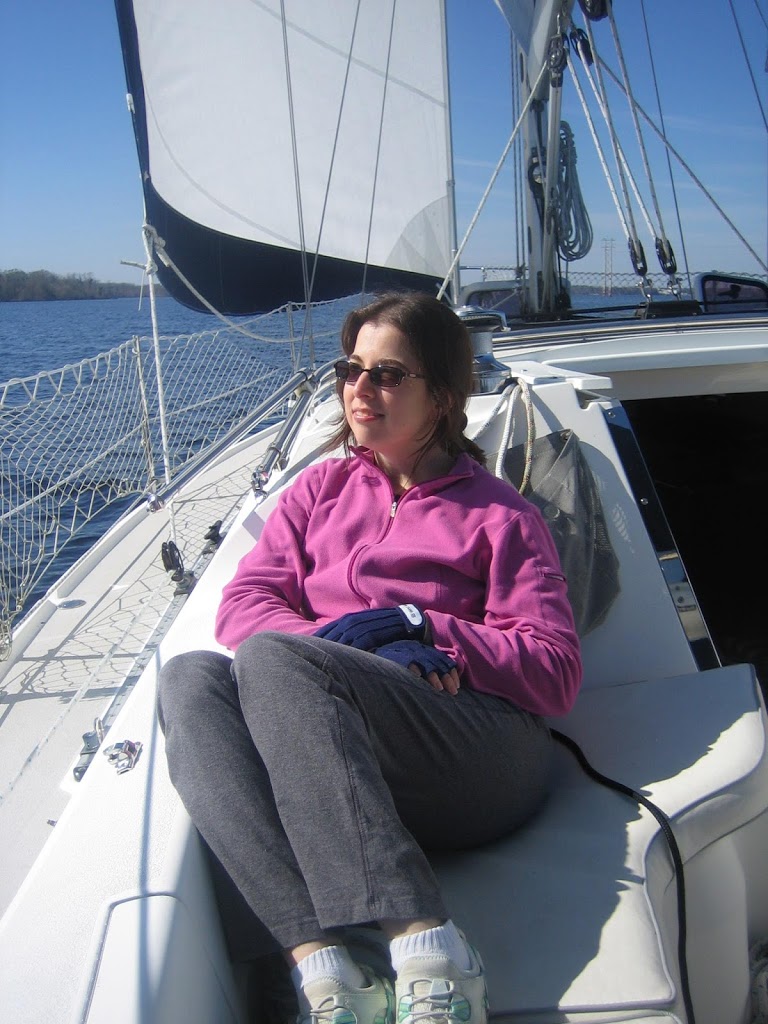 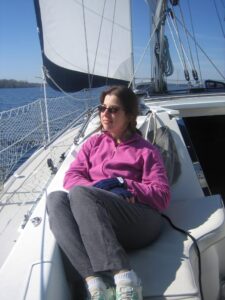 Our second First Impressions for February comes from Patricia Moussatche. It’s an adult Science Fiction novel called THE LEGACY OF THE EYE.
Catrine blinked as her eyes adjusted to the brightness outside the school building. She should have worn a hat. She glanced at David, who had closed the heavy wood door behind them. Her best friend’s smile shined as bright as the afternoon light. This was the first time either of them had left the school since their enrollment at the age of two. They were both eighteen now, but David looked ready to conquer the galaxy.
“Maybe we should go over your speech one more time,” she said.
His smile dimmed. “We went over it five times on the way here.”
“Four. And you’re still forgetting to mention that the tutors will be traveling to the pupil’s home planet. That’s the whole point of the proposal.”
“Do you want to give the speech?”
Her inside twisted in knots. “No.”
“Then stop fretting. If the council hadn’t liked our idea, they wouldn’t have requested an audience.”
“They probably read the proposal once. You’ve read it a dozen times and you still forget some of the details. I should have made you write it.”
David’s smile returned, brighter than ever. “Then it wouldn’t have been perfect.”
Or written at all, she thought.
I gather from the opening page that Catrine and David have an important proposal – maybe something like a doctoral presentation – and although Catrine was the one who wrote it, she and David are partners. David is obviously the one with the public speaking skills, since Catrine’s insides twist at the thought.  He’s better at schmoozing than remembering details. I can only assume that together, their disparate skills blend into a good team.
However, there were a number of things that confused me. As they are leaving the building, the comment is made that this is the first time they’ve left their school in sixteen years. At first, I thought it meant they’d never set foot outside the building, especially since the bright light hurt Catrine’s eyes. On reflection, I’m not sure that was the intended meaning, but it certainly sounded like it. (Could it be true? If so, it needs to have a lot more emphasis in this scene – and they ought to do a lot more standing around, appreciating the sun, rather than simply regret the lack of a hat.)
I also found parts of the conversation hard to follow. David said they went over the speech five times on the way here. But they are leaving a building, not arriving somewhere. Catrine points out that David is still leaving out a key point in his speech, but it took me several tries to understand what she said he left out — and if this one point was the main purpose of the proposal, how could he forget it?
I also didn’t follow the logic of these lines:
“Then stop fretting. If the council hadn’t liked our idea, they wouldn’t have requested an audience.”
“They probably read the proposal once. You’ve read it a dozen times and you still forget some of the details.”
David’s line is fine. But I don’t get Catrine’s point. Is she saying the council only has a vague idea of their proposal after one reading, but David has even less after a dozen? Kind of insulting to her partner and friend!
I think it’s fine for Catrine to be nervous and taking it out on David. The fact that he tolerates it so well speaks toward their close friendship! But her lines should be tweaked so we understand her major concern (at least what I think is her concern): David has a speech prepared, but she thinks he is not including some of the details she finds important – and he disagrees.  He’s relying on his gift of gab to win over the council, not piddling details.  I also think we need a better understanding of where they are, what building they are leaving, and where they are going to make the presentation in order to fully understand this scene.
Patricia, thanks for sharing your page with us! I also spotted your query over at QQQE, so I knew the basic premise of your story going in.  Readers, do you have any suggestions for this page?  You can find Patricia over at her website, My Middle Years, and read Marcy Hatch’s critique at Mainewords.