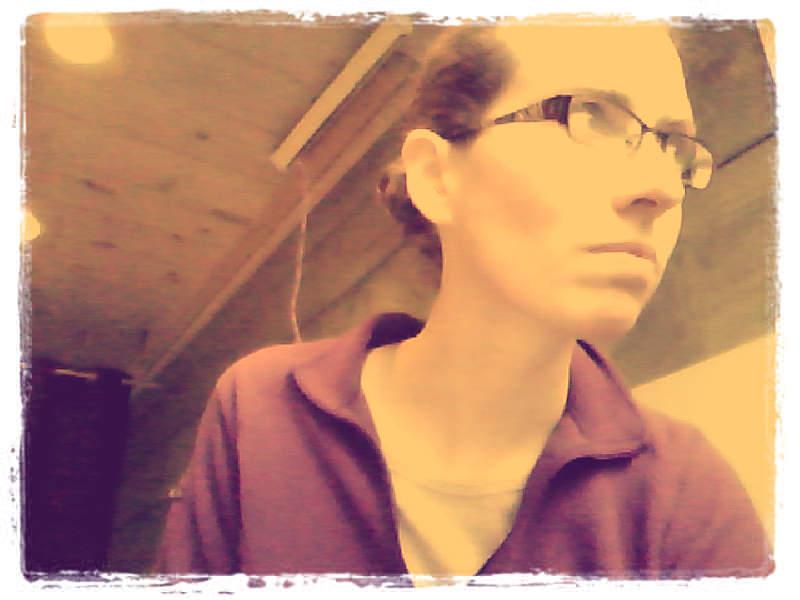 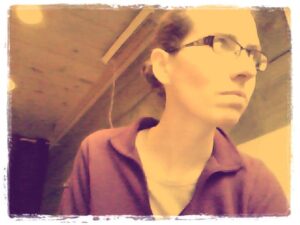 I’m finishing up June’s First Impressions with the opening page of  Alicia Willette-Cook’s steampunk novel, THE MACHINATIONS OF DR. JEKYLL:
“She’s got quite the nerve, I must say. Five invitations to tea in one month.” There was, of course, no response from the battered hulk of useless Clockwork taking up room on the divan next to Henry. “I said. She’s got…oh never mind. Incompetent pile of dreg.” He heaved himself up from the couch and made his way through the cluttered room to his desk to read the embossed letter again.
Your Presence is Requested at
the Grand Palace
by Her Majesty Queen Victoria
for High Tea
1Pm
Sharp
Thursday
Please RSVP via AutoBalloon.
Then in her tidy scroll underneath, she had taken the time to write out: “No games this time, Jekyll. N&B ~Vicki.”
He crushed the thick stationary in his hands, tossing it in the incinerator along with the other trash. He absently picked up a scarred crystal snifter and poured a splash of whiskey. “Tea. As though that would fix anything. Infuriating woman.” His eyes stared blankly out the small porthole window directly behind his desk. Just as he was about to turn away, the sun glinted off a small machine darting behind the clouds. Henry growled in frustration, dropping his glass heedlessly to the floor.
“Really, Victoria! StealthWings? Do you really think I can’t out fly them?” Reaching above his head, he grabbed for a dangling pair of binoculars and squinted through them. Seconds later, the small machine broke through the cloud cover for a few moments before diving back in, clearly trying to follow the great airship without being seen. Spinning from the window, Henry raced to the door, barking his shin against a pile of loosely piled rattan and wood baskets. Goddamn crap everywhere! Useless USELESS clockwork brassmen. God I miss my lab!
Just as he was about to holler for his automated butler, the small two way ariel on his desk squelched to life. He froze as a distinctly female voice cried out over the aether, obviously in distress.
“Mayday! Mayday! Harbringer5 to W Class Airship! Do you copy? Mayday!”
Henry ground his teeth and frustration knowing this to be yet another ploy of Vicky’s. Maybe if he waited for another minute he wouldn’t have to respond. She would just…go.
“W Class! Do you read! Level One Mayday! Please Respond!”
Just another minute….
There was a horrible staticy squelchy noise over the radio. Silence.
Henry smiled tightly to himself. Well. That was…
“…Jekyll. Please. I’ve been shot.”
I’m having a hard time finding anything to critique in this! Dr. Jekyll aboard an airship, avoiding “Vicki’s” invitations to tea? Has there been anything more irreverent to Queen Victoria since the Doctor Who episode where the Doctor and Rose baited her to say, “We are not amused?”
Honestly, I can’t find anything I’d suggest changing. I love Henry Jekyll’s reaction to the invitation, seeking commiseration in some clockwork companion that has ceased to function. His ranting about the junk littering the airship (undoubtedly his own) is priceless.
And Queen Victoria signing her invitation VICKI? I have to wonder if she dots the i with a heart!
As for the transmission on the “ariel” – which must be some sort of radio – I want more! I would definitely turn the page here. In fact, I’m unhappy I don’t have more to read. It’s not often I find nothing to suggest for improvement, but the only thing I’ve got for this page is maybe a horrible squelchy burst of staticmight be better than using staticy.
So basically, the set-up and first page are right on the mark. It’s up to the rest of the plot and characterization to carry this promise forward. If I were an agent, I’d request the manuscript based on this. If I were a humble blogger, I’d volunteer to beta read this manuscript based on this sample. (Yes, that’s a serious offer, Alicia.) Readers, your thoughts?
Alicia, thanks for sharing your page with use today. Readers can find Marcy’s take on this same page over at Mainewords.