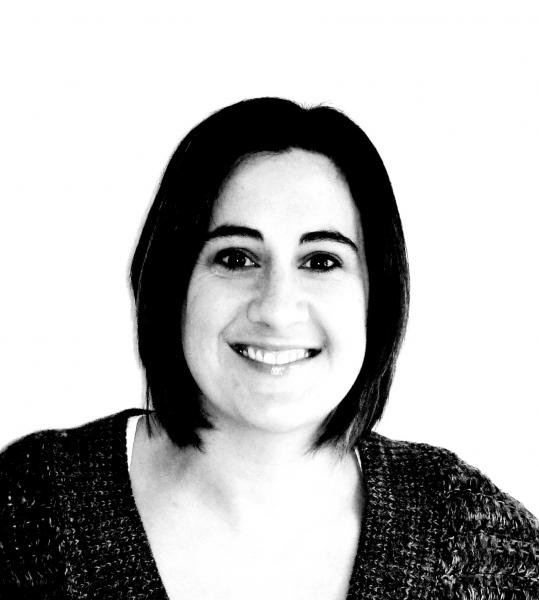 Our final submission for First Impressions in September comes from Jody Moller. This is the first page of THE SOUL HUNTER, a romantic tragedy set in Hell.
She moved among them as though she were one of them – she liked to pretend. She moved at a leisurely pace, as if she were out for a Sunday stroll. Though she seemed to be meandering aimlessly she was, in fact, paying a great deal of attention to the people around her, listening intently to their every whim and desire.
She was tall, almost six foot, and slender, but not skinny, the toned muscles that covered every inch of her body ensured that. Her blonde hair, so fair it bordered on white, was less than an inch in length, set into an impossible array of spikes. Above her perfectly chiseled cheek bones sat a pair of violet, almond-shaped eyes.
If those around her had been able to see her they would have noted that she was stunning to behold. But they couldn’t see her, for they were human and she was not.
Her name was Zepherina, though she preferred to go simply by Zeph, and she was a Soul Hunter.
Zeph had caught sight of her proposed target only a few hours earlier and she’d already decided he was a perfect candidate – his desperation visible to all, not just those who possessed her unusual talents.
She’d been canvassing one of her favourite spots, just outside St Andrew’s Cathedral in Sydney. She was in Sydney because that was her assigned hunting zone, the limits of her district sat just outside the CBD so all in all she was responsible for an area of just over twenty square kilometres. She owned that area, it was hers, no other hunters were allowed to enter. But that also meant, of course, that she was unable to leave. The borders of her zone were impenetrable, even if she was following a target the moment they crossed the border they were out of reach.
The reason she chose the church was also simple, the people coming and going from the religious edifice before her were the most desperate in society. They went to pray, to hold onto some slim hope that their greatest desires would be delivered to them. But if there was one thing she knew, it was that the God they were praying to would not answer their prayers.
The first thing I want to note (and the easiest thing to fix) are the comma splices, where two independent clauses are connected only by a comma. The comma can be replaced by a semi-colon, but that should be used sparingly. The others can be divided into separate sentences, or a conjunction can be added after the comma.
I also noticed that the first two sentences begin She moved and include a phrase with the word as. I’d suggest a re-write to eliminate repetition, something along the lines of:
She liked to pretend she was one of them, walking at a leisurely pace as if she were out for a Sunday stroll.
Finally, I’m wondering what type of POV Jody wants to achieve. Third person, obviously – but is it meant to be a close third person, getting us into Zeph’s head? Or is it a more distant third person POV, told from an aloof and omniscient observer?
If Zeph is the main character and the book is going to follow her actions and thoughts, the author should avoid sentences like Her name was Zepherina … and descriptions of her unless there’s a purpose for noting her physical traits at that particular point.
It’s a common misconception among writers that in third person you can describe the main character from the outside and say pretty much anything you want. (I thought so, too!) But while working with the wonderful editors for The Caged Graves (Dinah Stevenson, Clarion) and The Eighth Day(Alexandra Cooper, HarperCollins), I learned to avoid putting anything in a close third person narration that wouldn’t be in the main character’s thoughts. People don’t usually describe their hair and eye color to themselves. Or name themselves. Or go over the territorial rules for soul hunters they already know. It would be better to move directly from the opening paragraph to the church and Zeph’s target, allowing all that information between to come out naturally later in the story.
If Jody is going for a distant, more omniscient approach and will be visiting the heads of many characters – like Dan Brown does, for instance – or if Zeph is not the main character, but a secondary character we are being introduced to as part of the inciting incident – the physical description is not as big a problem. Even so, the background information on territories probably doesn’t need to appear on the first page.
Jody, thanks so much for sharing your page! Readers, do you have any feedback for Jody? Please be sure to read Marcy’s critique of the same page at Mainewords, and say hello to Jody at her blog.
Please note: Blogger freaked out on me Sunday night when I checked my posts — wouldn’t load — deleted my saved post for Monday morning — and I tried to put it back together late at night. I hope this is coherent and I haven’t forgotten anything. (BAD Blogger! Don’t do this to a working teacher/writer/mom!)