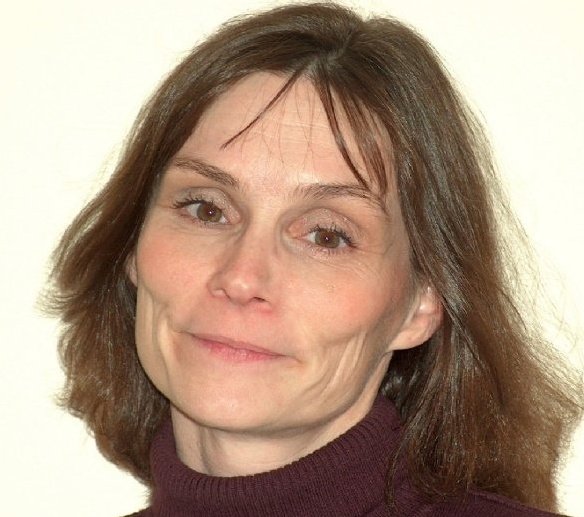 Our second First Impressions post of January comes to us from Cindy Schrauben, and it’s a MG novel entitled VOICES.
Callie could hear mumbled voices, but she wasn’t entirely sure where they were coming from.  She held her eyes tightly shut, but the light stung through; its brilliance radiating in streaks and flashes.  Why wouldn’t it stop? She grunted in pain as she shook her head to deny the voices and the light.

Where was she? What was happening?
“Momma,” Callie cried as she strained to open her eyes against the blaze. The voices came louder and faster then… cutting through the haze.
“She’s awake, someone get the Doctor!”
“Callie, Callie … honey, it’s okay, I’m here!”
So many voices. She recognized them then – her Mother and her sister, but who else? It sounded like a flock of angry birds… voices coming in and out. Shrieking and cooing at the same time.
“Callie, Oh, Callie, Thank God you are awake,” her Mother’s voice shrieked with desperation.
Opening her eyes was a struggle…. She was so tired.  Callie clamped her eyes tightly closed again in an attempt to shut it all out. “Why were they all screaming so loudly?  Please, God, make them stop.” She thought. She felt a sense of suffocation… like she was being crushed beneath the voices and the light.
“Is she okay? My God, she looks so pale, but she’s alive.” It was her Mother again. “Will she know who we are; will she ever be the same? I don’t care, she’s alive. My Baby, my Baby!” Her Mother’s voice sounded different now. Like a bad cell phone connection. Flickering… jumping…. like pieces were missing.
It was then that Callie realized that something was wrong.  Very wrong.  Her Mother was usually very calm and articulate, showing little emotion. What she heard now was a voice spilling over with fear and urgency. Callie felt the warmth of her Mother beside her. A warmth that she hadn’t felt for a very long time; it was both comforting and disconcerting.
“Where’s the Doctor? Someone, help, get the Doctor.” She knew that voice too … it was her little sister, Emma. Her voice was so loud and sharp. Callie moved. Burying her head in the pillow in an attempt to shut out the voices, but it hurt… it hurt so much.
I’ll start with some small, easy-to-fix editing.  Doctor, mother, and baby should not be capitalized when used as common nouns, only when used in place of the person’s name. The line that Callie thinks (“Why were they all screaming so loudly?  Please, God, make them stop.”) shouldn’t be enclosed in quotations.  An editor once told me when a character thinks a line of dialogue instead of saying it, it should be in italics.
When the story opens, Callie has been injured and has a head injury.  If I was reading this passage alone, I’d guess something life-threatening had happened – like a car accident.  However, the author included a synopsis for me, so I know Callie’s been knocked down in dodge ball and hit her head on the gym floor.  Therefore, her mother’s hysteria surprises me, considering the low mortality rate of dodge ball.
I also know from the synopsis that as a result of this injury, Callie gains the ability to hear what others are thinking.  So, I’m guessing what sounds like her mother’s words are actually her thoughts.  But I’m not sure why her mother treats the survival of her daughter in a gym accident as a miracle instead of thinking: That idiot gym teacher! I’m going to sue the school!  Unless (and this is just occurring to me), Callie’s been unconscious a long time. Maybe she’s even been in a coma …? How hard DID she hit her head?
Overall, this is an intriguing beginning, and I’d like to know more about what happened to Callie and what’s going to happen next.
Cindy, thanks for sharing your first page with us, and good luck on your project!  Please be sure and stop by Mainewords to see what Marcy Hatch has to suggest.