Off to a Good Start!

I hope 2015 has been good to all of you so far! I can certainly say that I’ve been enjoying it.

Back in August, I blogged about my struggles with my WIP, BRANEWORLD — how I almost gave up on it but instead decided to push forward. My husband had brought me a Daruma doll from Japan.  The eyes of the Daruma are blank white, with no pupil. The receiver of the doll is supposed to fill in one pupil on setting a goal – and the other pupil on meeting it. The Daruma, looking a little off-balance with just one pupil, is supposed to bring luck and remind its owner of the goal every day. 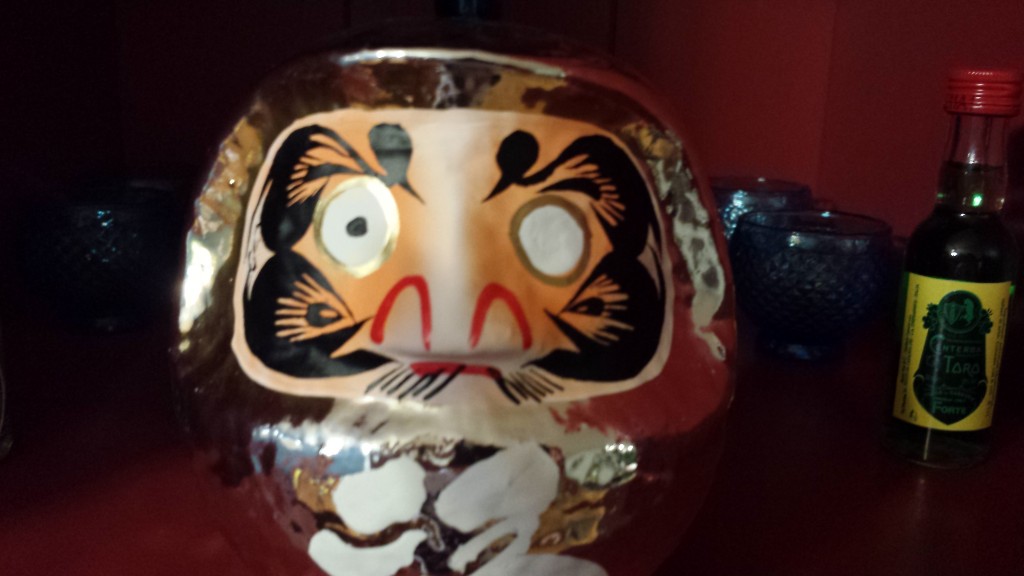 My goal was to have a manuscript un-related to the Eighth Day series to send to my agent. I didn’t specify that it would be BRANEWORLD, but in fact, that is the one I sent to Sara a week ago! Then I filled in Daruma’s other eye. 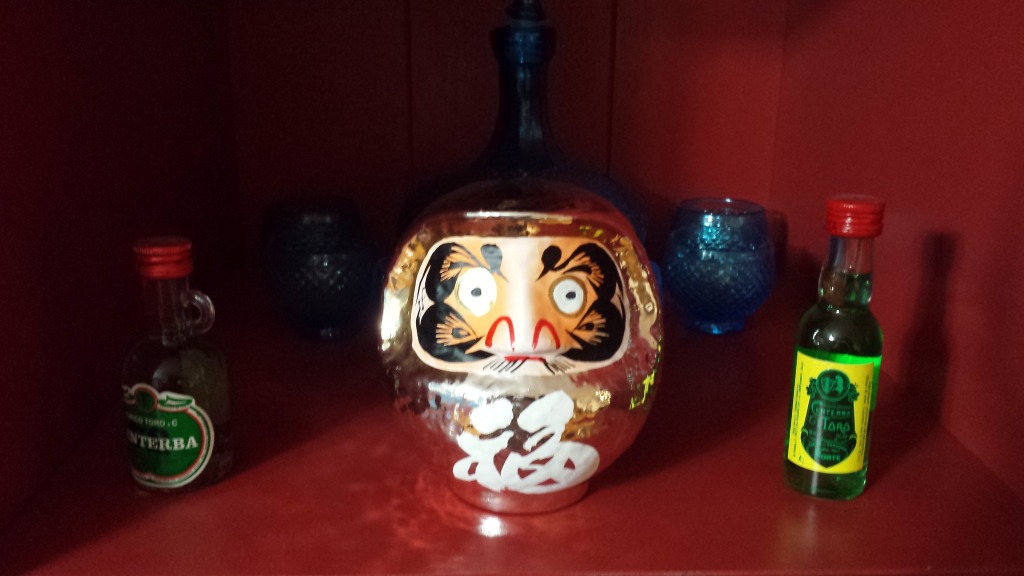 In addition to completing this goal, I received several packages from HarperCollins this month. The first were my author copies of the paperback version of The Eighth Day, complete with a sneak preview of Book 2 in the back. That was exciting! 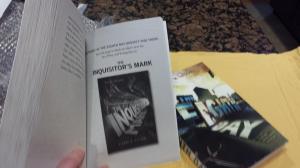 Shortly afterward, I received my author copies for The Inquisitor’s Mark, which is due out on January 27. 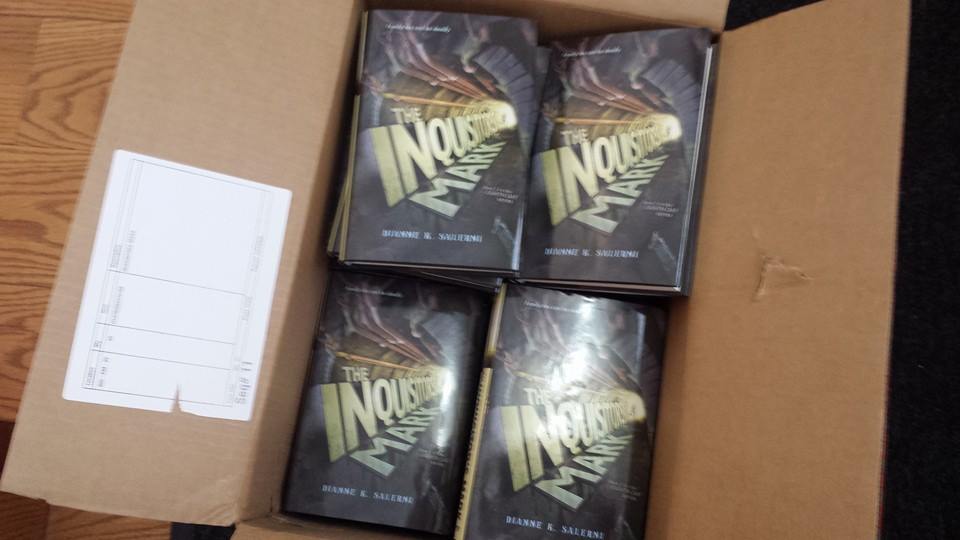 It’s my fourth book, but my first sequel, so it was a special moment to see the two books side by side on a book shelf. 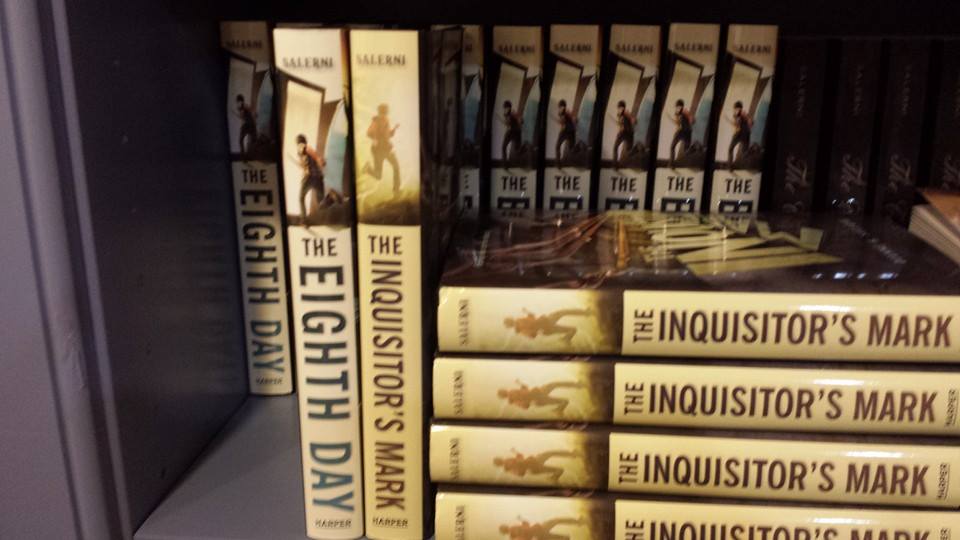 And finally, I received my editorial letter for Book 3 — and I suppose I can tell you the title of that one now — The Morrigan’s Curse, which is due out in early 2016. I am happily at work on revisions!!

What is new with you in the new year?