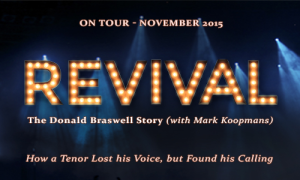 The REVIVAL – The Donald Braswell Story Tour continues, and I’m very excited to be here, so thank you, Dianne! (It’s been a crazy month, and so busy that I really could use an Eighth Day 🙂 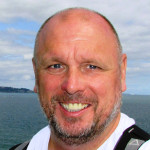 Dianne asked about the challenges of writing a memoir, and one thing that pops up is how nervous I felt, especially during the first draft.

At the time, I was a beat reporter in the San Antonio area, so interviewing folks and writing features was easy peasy, lemon squeezy.

But now, here I was taking on the project of writing a memoir of a person I originally only knew from his performances on America’s Got Talent. After several informal meetings to discuss specifics and present a business proposal to Donald, I must have talked a good talk because I earned Donald’s initial trust, and we were off to the races. 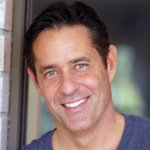 Now I had to deliver.

Donald had so much to share, and I soaked it all in (or at least my recorder and note books did) while I waited for the “start” and “finish” of the memoir to reveal themselves to me.

The end was easy, but the start, the “jumping-off” point was difficult, and indeed, the start of the memoir took several years (and drafts) to appear, but appear it did. Finally!

In the meantime, I learnt many of Donald’s quirks, his mannerisms, likes, dislikes and a whole lot of “normal” stuff that I utilized when needed. 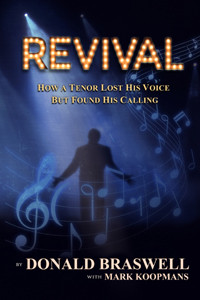 And, over time, my own writing “voice” blended in, and was then overridden by Donald’s voice, which was the ultimate goal.

The result is REVIVAL and I’m very proud of this little book that could.

Would you ever consider working with someone on a major writing project?

Thanks again for having me over, Dianne. I really appreciate ya!

Tomorrow, it’s Crystal Collier, who’s invited me to participate in her Writerly Wednesdays, which includes the famous Truth or Lie game:)

Enter The REVIVAL Tour Giveaway to win one of these unique prizes!

Visit Mark Koopmans on Twitter or  at his blog