There’s about a thousand more months left before November and the end of this presidential election, and as awful as it’s been so far, I expect it will get even worse before it’s over. (Not that the nastiness will stop after the election. No matter the winner, a lot of people are going to be very unhappy.)

I thought it might be interesting to put things in historical perspective by highlighting other notoriously vicious presidential campaigns.

For instance, in the election of 1860, Stephen Douglas got personal, saying Abraham Lincoln was a “horrid-looking wretch, sooty and scoundrelly in aspect, a cross between the nutmeg dealer, the horse-swapper and the nightman.”

Meanwhile, Lincoln said of Douglas: “His argument is as thin as the homeopathic soup that was made by boiling the shadow of a pigeon that had been starved to death.” 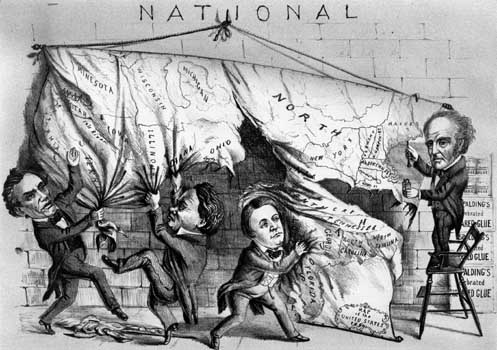 Melania Trump took a lot of heat last week but not as much as Rachel Jackson in the election of 1828. John Quincy Adams’s campaign not only accused Andrew Jackson of being a despot and uneducated, they also viciously attacked Mrs. Jackson, a divorced woman who had previously been in an abusive marriage. Adams’s supporters called her a “dirty black wench”, a “convicted adulteress” and accused her of “open and notorious lewdness.” 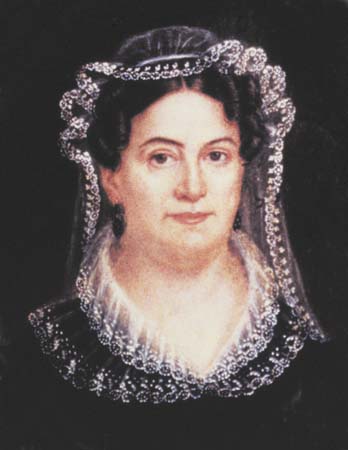 I don’t know how low the Trump-Clinton election season will go. Pretty low, I expect. But I wonder if it will top the election of 1800—the only occasion when a vice-president ran against the president he was currently serving with—Thomas Jefferson vs John Adams. 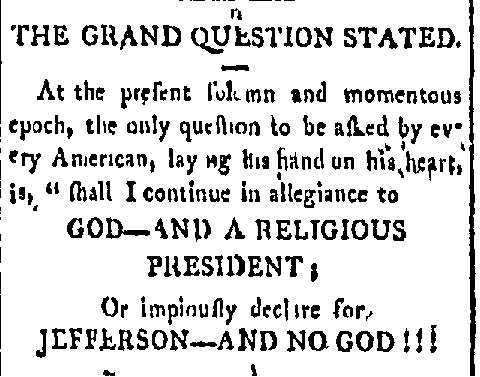 An Election Poster for Adams

Thomas Jefferson said that John Adams had a “hideous hermaphroditical character which has neither the force and firmness of a man, nor the gentleness and sensibility of a woman.”

Adams’ supporters countered with dire predictions of a Jeffersonian presidency: “Are you prepared to see your dwellings in flames… female chastity violated… children writhing on the pike? GREAT GOD OF COMPASSION AND JUSTICE, SHIELD MY COUNTRY FROM DESTRUCTION.”