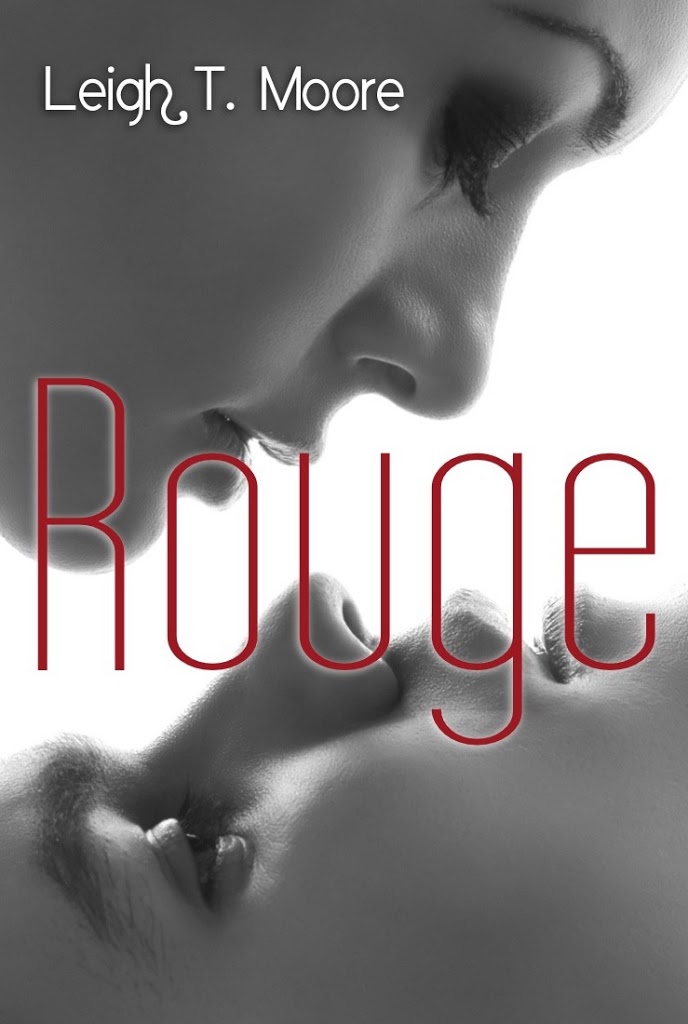 A few weeks ago, I was skiing in the mountains with my family, and I ordered up ROUGE by Leigh Talbert Moore on my Kindle to read over the weekend.  I started it late Saturday night, barely managed to put it down for skiing on Sunday morning, read it all through the car ride home (ignoring my family), and finished it up on Sunday night.

Then I emailed Leigh for an interview.

1. What was your inspiration for ROUGE? Where did the story begin for you?
Rouge began with the musical Oliver! I wanted to write a story about orphans, and I liked the dynamic of this one “artful dodger” taking care of the little innocent with close calls and bad things happening all around them.
I saw Oliver! when I was very young, and the darkness of it—particularly the bad guy Joe—really upset me. It scared me knowing the orphans had developed this false confidence since they’ve done so well on their own. Then in the end, they realize they’re not as tough as they think. It’s heartbreaking, too.
I grew up in , La, so I set the story in , which can be very dark, and went from there. 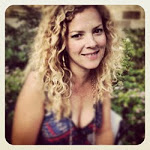 2. Are you a plotter, a pantster, or something in between?
In between. I write out a “synopsis,” which is basically the beginning, middle, climax, and conclusion of the story in my head. If I can get that all down, and I feel strongly about it, I hit the chair and start typing.
3. ROUGE had scenes with strong sexuality and some dark themes – including prostitution, sexual predators, voodoo, poison, and murder. (Of course, this is what made it such a riveting book for me!) Do you see the audience as YA, NA, or adult?
I wrote it as a YA novel originally. Then it was bought by Simon & Schuster, and they wanted it to be adult. So I made those revisions, increased everyone’s age, opened the doors that were closed on certain scenes… and then I parted ways with S&S. And I wanted to get it back to YA.
But as I was going through it again and removing scenes I’d added (or re-closing doors), I decided to leave a few additions and a few doors slightly open. So it’s now more “Mature YA” or “new adult.”
But I think adults can enjoy it, too!
4. How did you do your research? What details were hardest for you to pin down?
The hardest details were period things, like men smoked cigars instead of cigarettes at that time. Roland was always a smoker in my mind, but I didn’t see him as a cigar smoker. To me, that conjures a different image. So I had to verify that cigarettes did exist back then!
Also things like gas lamps—there was no electricity! Popcorn had just been invented, the cash register was something new… So things we take for granted that I would just write into a scene without thinking, I had to fact-check or couch as “new.” Luckily I had the lovely Kitty Howard to help me with that. She was the best time-period resource for me.
5. Were there any characters who surprised you in the writing of the book – characters who became different people than you expected? Which character was the most fun to write?
I can’t say there were any surprises. I knew going in everyone’s backstory and what their motivations were and what they would do under pressure. (I have the backstory written, actually, and I’m thinking of releasing it at some point as a novella!)
By far, the most fun character to write was Roland. He was the first character in my head, and he sort of told the story to me. I know that sounds weird, but he was the compass of where we were headed in my mind.
6. I know you had a deal with a big house for ROUGE, and you walked away for some very good reasons, which you explained in a blog post. What’s the hardest part of going it alone, without that publishing house behind you?
Marketing is the hardest part of self-publishing for me. Without a traditional publisher, it’s more difficult to be taken seriously and to get the reviews from big names like Kirkus and Booklist. (Kirkus will review self-published books… for a $500 fee–!)
Marketing done right is a huge, additional job, and it doesn’t always seem to be “working.” It also eats up writing time, which is frustrating. But I’ve made a ton of new reader- and writer-friends through marketing, and I’ve been told as more of my books are released, it gets easier.

7. Is there anything else you’d like to tell us about ROUGE or your other books?
Well, my next book coming out is The Truth About Letting Go, which is a companion book to my book The Truth About Faking. I started it in 2010, right after TTAF, and when that book became so popular and readers asked for more, I decided to dust off that partially finished manuscript and finish it.
After that, Rouge #2 will be released—closer to summer. And then, I guess I’ll see what’s going on with sales and see what readers seem to want next!
Thank you so much for having me here, Dianne! And thanks for reading my books!
Leigh, Thanks for the interview!
FYI, Purchase links:
ROUGE
TTAF