How To Judge a Teacher 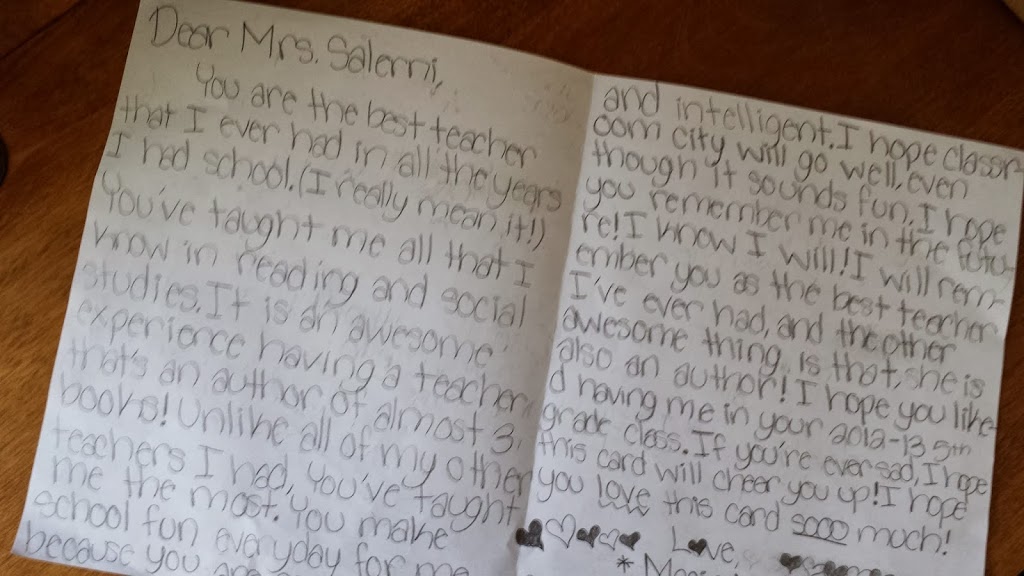 I recently saw a blog post shared on Facebook titled I’m One of the Worst Teachers in My State. It’s worth reading, but if you don’t have time, I’ll summarize it for you.
The name of Simone Ryals, a gifted education teacher in Florida will be printed in newspapers and posted online as “inferior and in need of serious improvement.” Why? Because her students did not score as many points on their fifth grade state test as they did when they took the fourth grade state test. Note: the fifth grade test is not the same as the fourth grade test. Note: standards and criterion changed between the two years and between the two grades. Note: her students scored in the superior range, just not necessarily with as many points as the year before.
This measure supposedly demonstrates that her students did not make adequate growth under her instruction. The teacher, Simone Ryals, explains this with an apt simile: It’s like expecting the members of an Olympic pole vaulting team to all individually earn gold medals every time the Olympics come around, regardless of any other factors affecting their lives, with the bar raised another five inches each go around.
As a teacher of 25 years who has been required to prep students for a state test throughout most of my career, I know what Ms. Ryals is talking about. Our state test changes every year, so it is pretty much a moving target. We never see the test ahead of time; that would violate test security. And although Pennsylvania has not reached the point of printing teachers’ test scores in the newspaper, we’re headed that way. The state is rolling out a new program designed to track the test scores of every student and pin them to specific teachers.
How DO you judge a teacher?
Personally, I know I’m doing a good job when these things happen:
None of these things will ever be measured by a state test and are increasingly of less and less interest to the forces that judge teachers.
Twenty-five years ago, I became a teacher to teach students, not standards.
Some of you already know this, but there will be no twenty-sixth year for me. It’s not widely known in my community yet, but the board minutes detailing my retirement are posted, so it’s only a matter of time before everyone knows. I’m hanging up my teaching hat with a great deal of sadness, a little resentment for the changes that drove me to it, and gratitude that I am spending my final year with a wonderful group of students whose growth I will measure via the “standards” I listed above.
I don’t care how the state measures them.