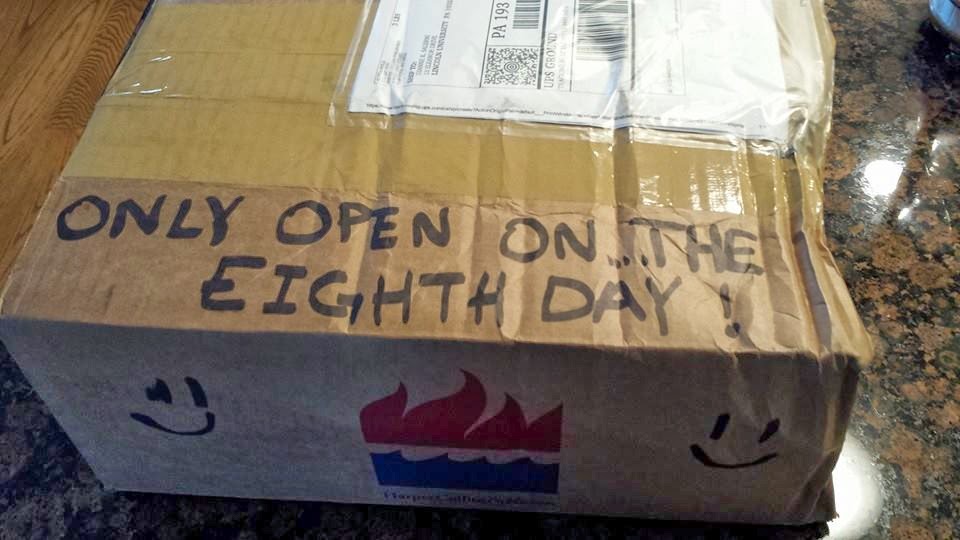 First of all, what’s NOT cool is that the designers of Wii Fit Plus programmed the darn thing to nag and taunt me. I feel pretty good about trying to exercise after I come home from school, alternating between the Bowflex and the Wii. Considering how many other things I have competing for my attention, I feel downright virtuous just trying to fit it in.

It’s not cool for the Wii to criticize my commitment, no matter how small a commitment it is.

Wii: Hello, Dianne. I hope you’ve been staying away from those afternoon snacks.

Dianne: (glances at snack bowl formerly filled with pretzels) That’s none of your business.

Wii: It’s been two days since your last visit. Too busy to work out yesterday, huh?

Dianne: (flips the bird at the Wii)

It pretty much goes downhill from there. What’s MUCH cooler than being nagged by your Wii is getting a box like this on Friday:

Having already been dissed by the Wii, I wasn’t going to let a BOX tell me what to do, so I opened it, even though it wasn’t Grunsday yet, and found these! 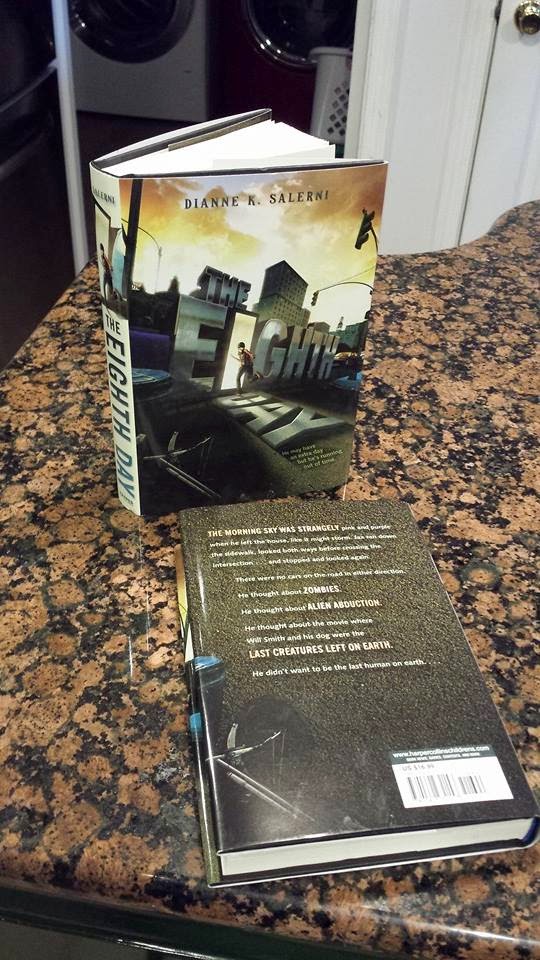 The real, finished, beautiful hardback copies of The Eighth Day! 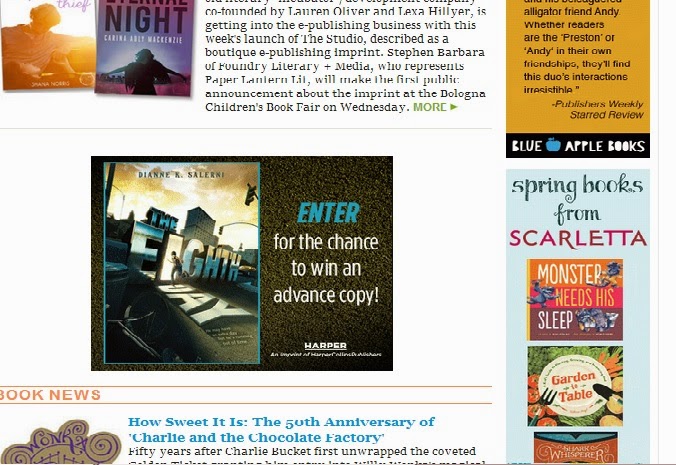 HarperCollins is giving away more ARCs, so if you can’t wait until April 22 — or if you want your eighth day FREE — you can enter the giveaway HERE.

So, what’s cool and uncool in your life lately?

(I was tempted to discuss the PA state standardized test as another really uncool thing going on right now … but then we’d be here all day. My rant on the test is going to have to wait for another day … either a secret eighth day, or a day after I am safely retired.)