Tweeting in the Nineteenth Century 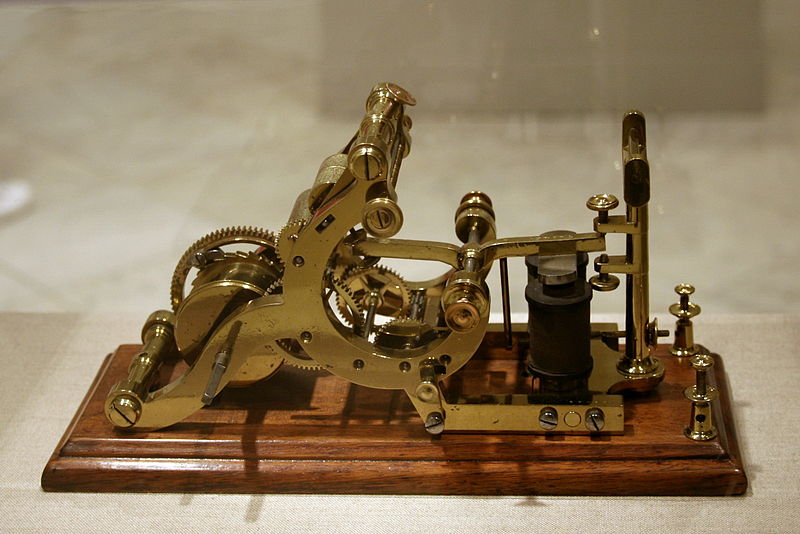 They say there’s nothing new under the sun.
I’ve written before that séances were like a nineteenth century version of Twitter. And a recent article in WIRED Magazine reveals that people did tweet before Twitter. It was called sending a telegram.
Brevity was key, especially for overseas telegrams, which could cost as much as $1 per word. Grammatical structures greatly resembled the tweets and texts of today, and short cuts like UR for your and THX for thankswere invented long before we started using them for our electronic messages. There were even codebooks of short cuts, such as 88 – which meant love and kisses.
One thing I haven’t seen in our modern texts and tweets, however, is the creative use of prefixes and suffixes to shorten the word count – possibly because we often count by characters, not words. Or maybe today’s tweeters and texters just aren’t as eloquent as telegram senders. WIRED shared this example of a telegram dispatching a foreign war correspondent of The Daily Telegraph to Lagos: “Assume you Lagosward soonest procover situation onspotting warwise.”
And my favorite example was Ernest Hemingway’s response to an editor’s request for receipts documenting his expenses: “Suggest you upstick books asswards.”