Update: THE SPIRIT GAME and THE CAGED GRAVES! 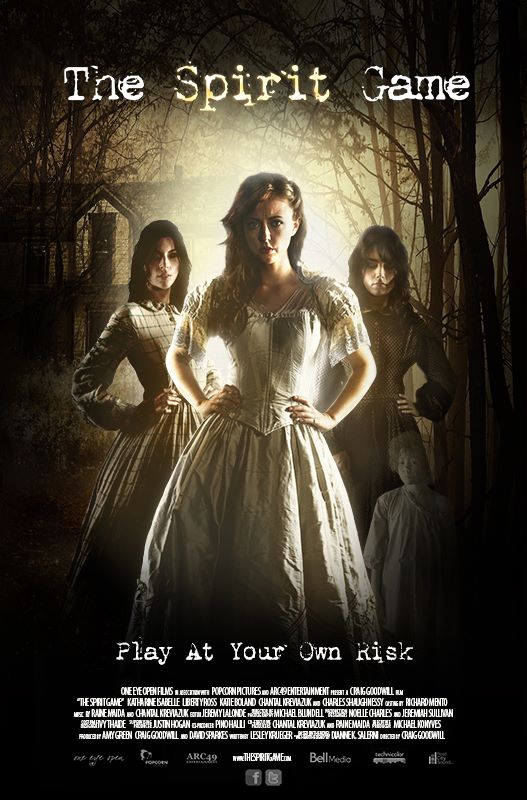 I am currently entrenched in editorial revisions for THE EIGHTH DAY, due May 13 — the day before THE CAGED GRAVES releases — so I’m going to keep this update brief.

THE SPIRIT GAME will be showcased in the Not Short On Talent market screenings at the upcoming Cannes Film Festival (May 15 to 26, 2013). According to director Craig Goodwill, “Not Short On Talent is a collection of five 90-minute programs destined to screen at the Cannes Market and at the Festival’s Short Film Corner venue. The initiative is designed to increase the international exploitation of new short films and to promote short film talent to international buyers and festival programmers.”

Meanwhile, THE CAGED GRAVES was named a Junior Library Club selection, which is a pretty big thing. It’s one of the earliest awards given to a book — usually before the release — and is often considered a bellwether of success. This is pretty cool! I’ve also seen some early reviews: Kirkus said, “This unusual romantic mystery stands out” and Publisher’s Weekly called it “an absorbing, atmospheric, and dense work of historical fiction.”

Dense is a compliment in this case, right?  I hope so!