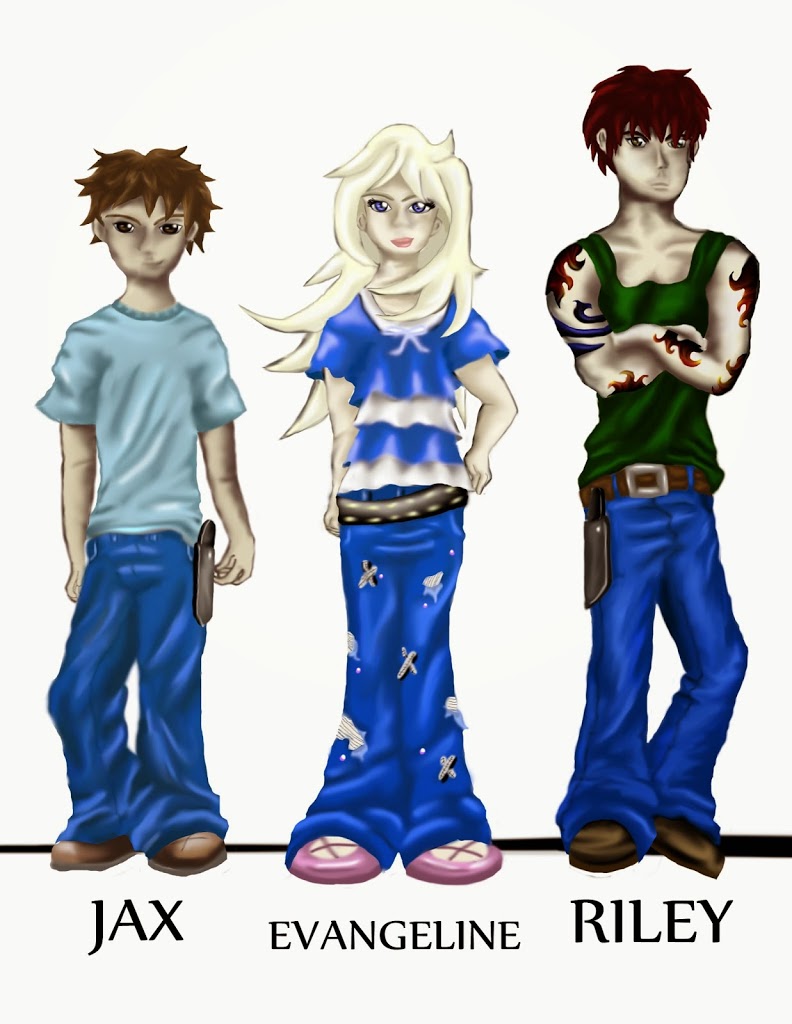 Recently, I was asked whether it was difficult to write non-MG characters into a major role in The Eighth Day without fear of losing my audience. The answer was NO, although before the book sold, I was worried about losing potential publishers.
If you write MG or have even considered it, you’ve probably heard that the story must revolve around characters under the age of 14, adult characters are to be kept in the background, and you should never, ever, ever have an adult POV.
The thing is … this seems to be a publishing industry rule that a) is ignored when the story is good enough and b) gives no credit to MG readers. Kids know when the story is good. They are completely unaware of industry standards, and they couldn’t care less about them!
There are three main characters in The Eighth Day:
That’s right. Two important YA characters in a MG novel. Luckily, the editor who acquired my novel saw no need for me to change their ages. She called them aspirationalcharacters, and I think that’s the perfect name for them. I’ve read this book out loud to two reading classes for two years in a row now, and all four groups of MG students LOVED Evangeline and Riley. In fact, the #1 question they all had about Book 2 in the series was: Will Riley and Evangeline be in it?
The fact is, MG readers are not as narrow-minded as some publishers/agents might think. Take Brandon Mull’s wildly popular fantasy series, Fablehaven, and oh yeah, his other wildly popular series, The Beyonders. In each case, there are only 2 MG characters in the books – one boy and one girl. The rest of the cast is composed of adults.
But oh, what adults! Fablehavenhas a crossbow-wielding Grandma, and The Beyonders features the displacer Ferrin, who can disassemble his body parts, send them on errands, and then call them back together.
Consider also the Hero’s Guide series by Christopher Healy, where ALL the main characters are adults. There are four adult Princes Charming, not to mention their four corresponding Princesses. Prince Duncan and Snow White are actually married! (Gasp!) But the reason this works in MG is that all these characters have childlike qualities. MG readers relate to their endearing playfulness.
Perhaps that’s the key – whether its playfulness, outlandishness, or aspirational-ness – all characters must bring something to the story that appeals to young readers. Age doesn’t really matter as much as you think.
My CP Krystalyn Drown worried a lot about including an adult POV in her MG book, Tracy Tam: Santa Command (Month9Books, Oct 2014) Tracy is a child and the protagonist, but Phil, an adult, provides an alternate POV. In fact, Phil’s POV opens the book. Krystalyn wondered if she should change that, and I encouraged her to leave it. Her opening is brilliant. Phil works at Santa Command, and he has a crisis with Santa. Who cares how old Phil is?! He has to save Santa!
Luckily, Month9Books felt the same way. They had no problem with Phil, his point of view, or opening the book with him. They told Krystalyn that readers will “love and cheer” when Tracy proves Phil wrong during the climax of the story.
So, I think, when industry professionals tell MG writers to stay away from adult characters, what they really mean is stay away from characters who make adulthood look boring and stodgy. Awesome adults (and young adults) are welcome!