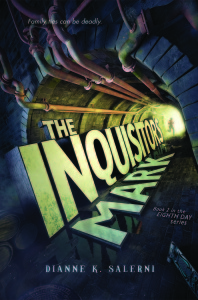 In a little less than 2 months, The Inquisitor’s Mark comes out. Traditional publishing is strange in that the gap in time between the writing of the book and the release of the book is SO LONG, I can hardly remember what it was like. In fact, when I sat down to write this post, I had to go back and check the beginning date on the first draft to remember when the heck I even wrote it. I was surprised to discover that I started the first draft exactly 2 years ago today. (I wrote this post on 12/4, btw.)

Then I went through all my blog posts from that time period.  These are the things that I recorded in my blog about the process of writing my first sequel (my blog being the closest thing I have to a diary):

Overall, I think the writing of The Inquisitor’s Mark was one of my most intense writing experiences yet. It was fun to look back at how I experienced it at the time, to remember all the really neat things that were never in the original plan for that book. 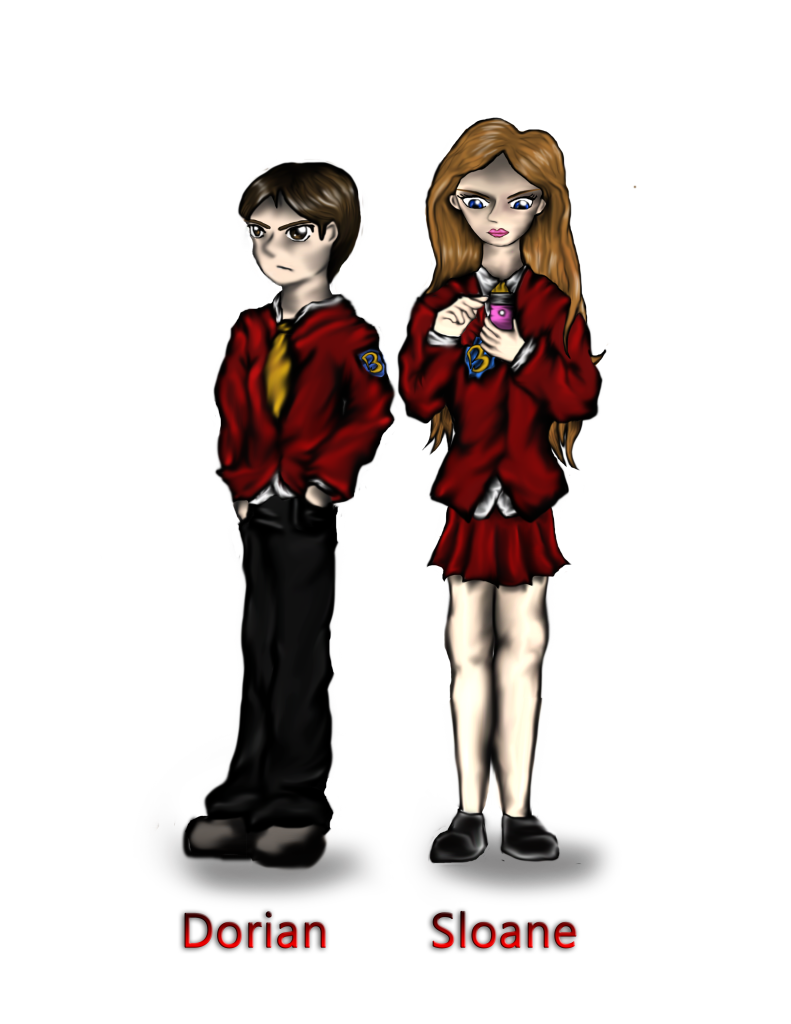