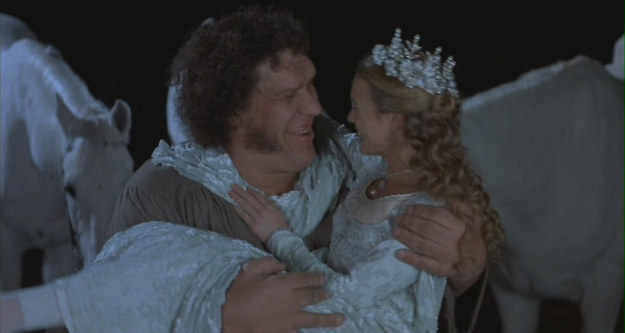 What elements have to go into a satisfying ending?

I’m revising a YA historical paranormal manuscript, and I’ve addressed most reader and agent notes – up until the ending. Now, I’m staring at this final chapter (which granted, might need to become two chapters), and trying to figure out what to do with it.

Right now, it has the ending I envisioned when I first conceived of this story. This was how I always planned to end it. But (some) readers have been dissatisfied with it. The protagonist does not achieve her goal. Some readers have even said she ends up in the same place she was at the beginning, although I don’t think that’s true. She changed a lot during the course of the story; she’s not the same person she was in Chapter One. Some readers have said she ends the book running away from her problem. I always looked at it differently – that she was no longer going to let herself be a passive victim, that she was taking new action to save herself.

Is it possible to give her everything she wants in a Happily Ever After ending? Well, I guess I could. Things are looking grim after the climax, but I could write a totally new ending where everything turns out okay and she achieves her original goal. Problem is, if it turns out that way, it’s in spite of her actions, not because of them. Plus, that kind of a HEA in this story would be implausible and, I think, a little trite.

I thought I had a compromise between the two, but then I worried that this new idea would actually rob her of choice and put other people in charge of her fate. Isn’t it most important that, whatever happens, she’s in control at the end? (Especially when she had no control at the beginning?)

*Dianne bangs her head on her desk in frustration.*

As a reader, do you expect the Happily Ever After ending? Must the protagonist meet her goal? Can a person run away from a problem and have it be the right thing to do?

One thing’s for sure: I need to remember my favorite Neil Gaiman quote.

Something is wrong with my ending, but it’s probably not what readers have told me it is, nor will their suggestions fix it. I need to figure out what’s wrong on my own and come up with the right solution.