… I had a hard time coming up with a second blog post for this week. 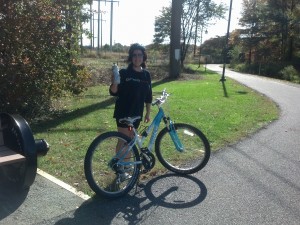 Could it have been the distraction of trying to learn Word Press and also find a new blog reader?

Or possibly writing new words (2 chapters!) in my WIP after at least two weeks of producing nothing?

Twitter was pretty riveting, too. I followed the #YesAllWomen hashtag for days, watching the solidarity develop between women and also some men who were learning something they’d never understood before. (I know there were also trolls, but I ignored them. They hate that.)

I kept telling myself that I needed to sit down and write Wednesday’s post, but my brain felt like a squirrel scampering up and down trees without really getting anywhere. 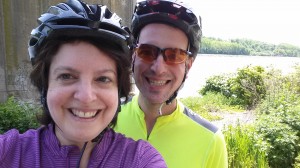 Perhaps my time was better spent outdoors getting some exercise, biking with my husband. Northern Delaware has some nice places for biking. (I live in Pennsylvania, but so close to Delaware I can practically spit over the line.)

Many of the roads have wide bike lanes, but I’m nervous biking along a highway. My balance isn’t that good. (Three weeks ago I managed to fall over into a ditch with my bike  even though I was standing still at the time.) Plus I don’t trust the drivers.

I prefer the trail in Newark, Delaware that’s bordered by a park on one side and the Amtrak rails on the other.

There’s also a new trail along the C&D Canal near Port George, Delaware. (That’s the canal connecting the Chesapeake and Delaware Rivers.) 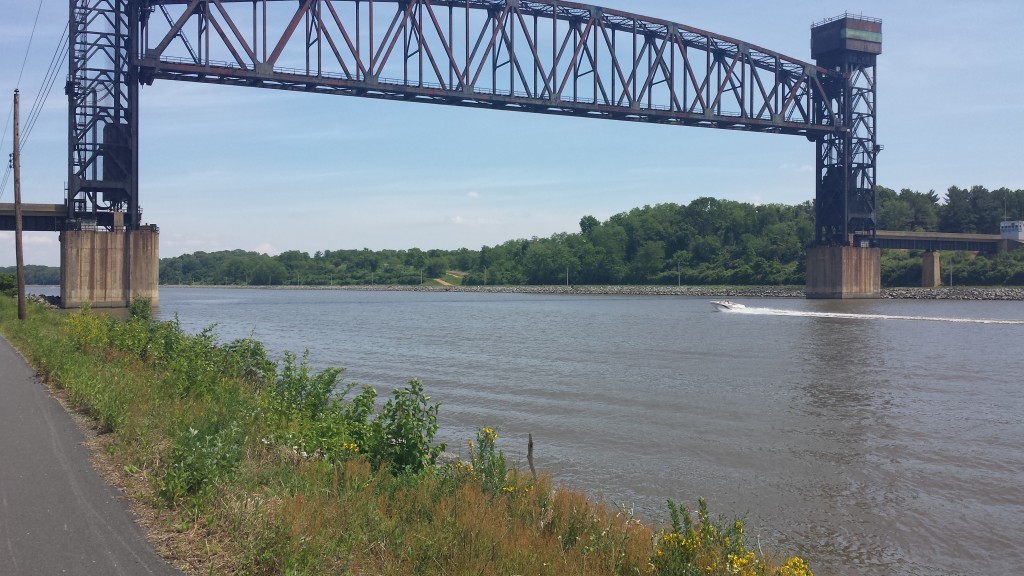 I biked eleven miles along the canal on Monday. That’s a lot for me. And I didn’t fall into a ditch OR the canal, so that was good.

Plus I got some brainstorming in for my WIP. Even better.