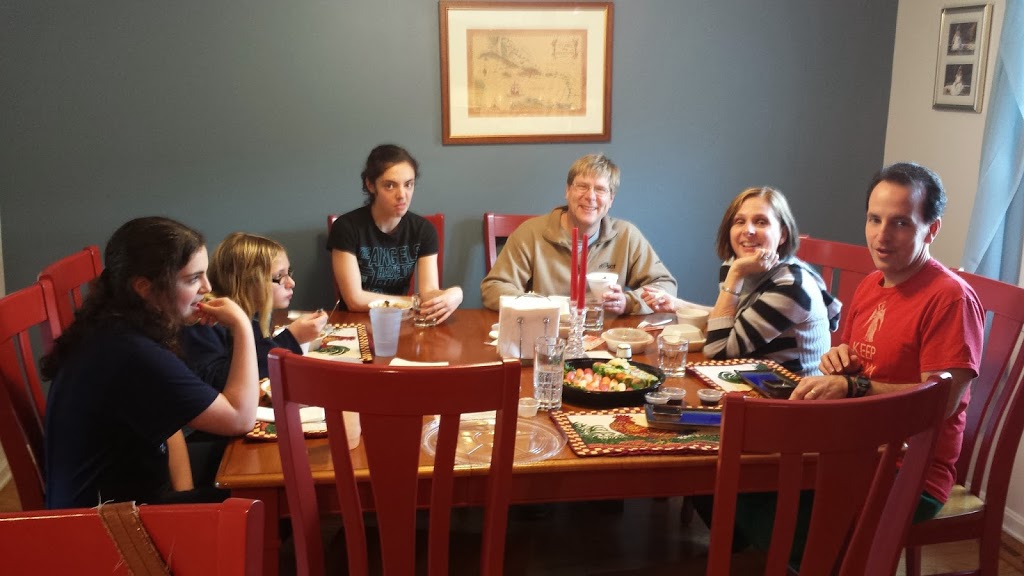 Last week was my spring break. And a little bit of my summer.

We lost all but 0.75 of a workday, which was Tuesday, I think. (It’s kind of a blur.) Monday was a snow day. Tuesday was a late opening. Wednesday was lost to the ice storm — with the resulting catastrophic power outages closing school on Thursday and Friday. In Chester County, Pennsylvania on Wednesday evening, PECO was reporting 282,000 customers out of 300,00 without power.

But not us. I don’t know how we escaped, but our house never lost power. Maybe it’s because I have weather gods in this WIP, and they wanted me to finish this darn book. But we had power, and I had my laptop, and there was no school.

I wrote almost 9k words and finally made it through the climax of the story. A climax with a clunky, cluttered narrative — but I did it! Once written, it can always be fixed. Then, over the weekend, I wrote more, putting me within two chapters of completing this draft.

My mother-in-law escaped the power outage, too, and my sister-in-law’s house was restored on the first day. My parents’ house was without power until Saturday morning, but they were in Aruba on vacation until Saturday, so that worked out pretty good for them. (Except for the food they lost in their freezer.)

However, we had friends who were in the cold and dark. When I discovered via texts that they were sitting in their car to warm up on Wednesday afternoon, I invited them over for dinner. My husband and I suggested they stay with us until their power came back — which ended up being Saturday. We joked about having a household full of refugees, and when the Benjamin Franklin quote came up: “Fish and visitors smell in three days” — they decided to bring an offering of raw fish for dinner. Yay for sushi!

So now our spring break in April is gone, along with a few days in June.

But did I mention I wrote my climax? *dances around in joy* And if tonight really brings 14 more inches of snow, as predicted, I’ll finish the whole book by this weekend.

In other news, Leandra Wallace won an ARC of THE EIGHTH DAY from Goodreads after she’d already received one from HarperCollins for review. So she’s giving the extra one away! Visit her blog for a chance to win!  There’s also another Goodreads giveaway for ARCs. The chances are probably better at Leandra’s, but you never know!

So, what happens on Grunsday if it’s snowing at midnight on Wednesday and into Thursday? Evangeline gets to see snowflakes, that’s what. The Eighth Day, Chapter 13.