Sorry I didn’t get around to any blogs last week. My family and I were vacationing on the remote, paradise island of St. Croix in the U.S. Virgin Islands. 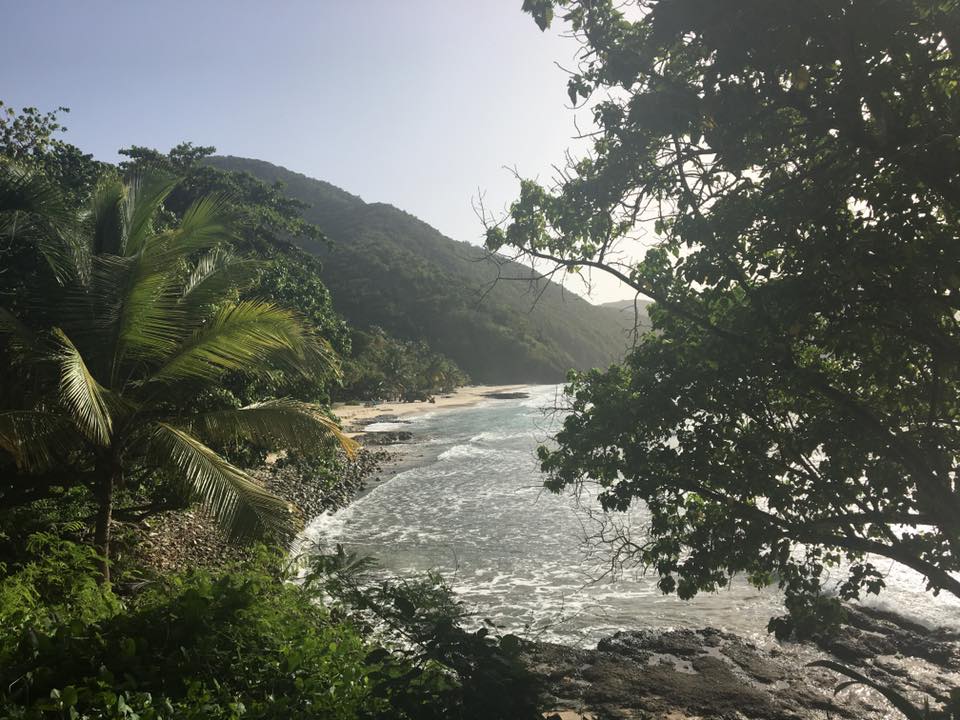 On arrival, we learned that the drinking age in the Virgin Islands is 18, so my daughter Gabbey (age 19) was old enough to join my husband and me in a celebratory rum punch. 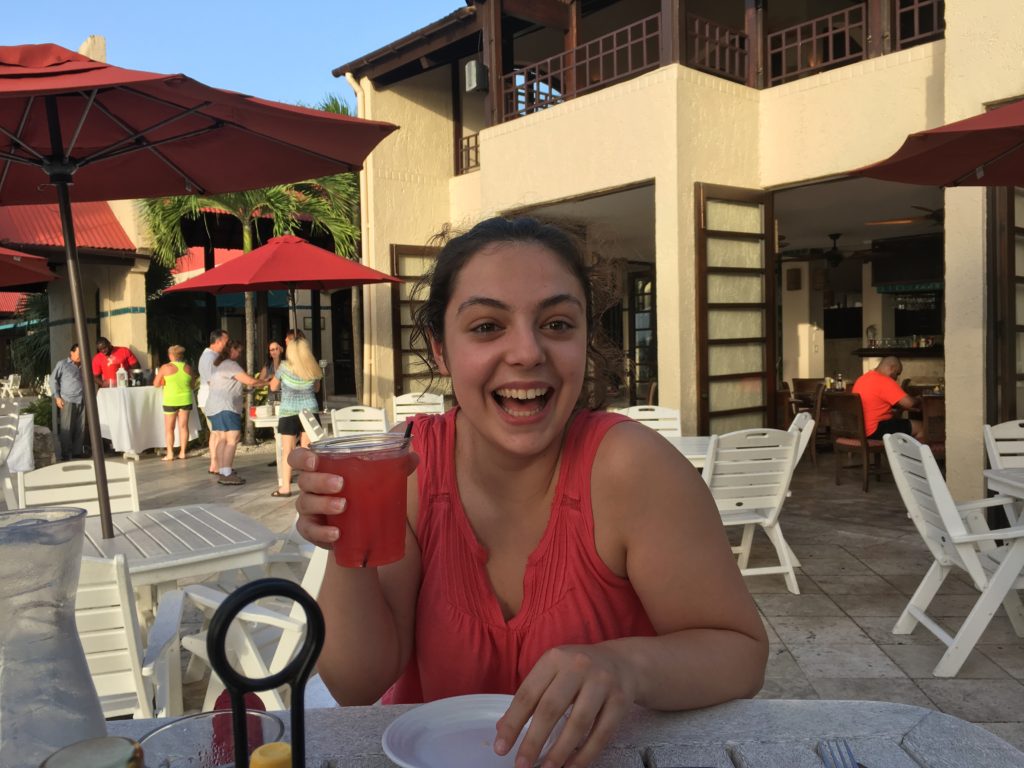 People drive on the left in the Virgin Islands, although the steering wheel in the cars is on the right. There are a lot of precarious switchback curves along the coast with a speed limit of 35, but experience proved that 15 or 10 mph  is more appropriate. 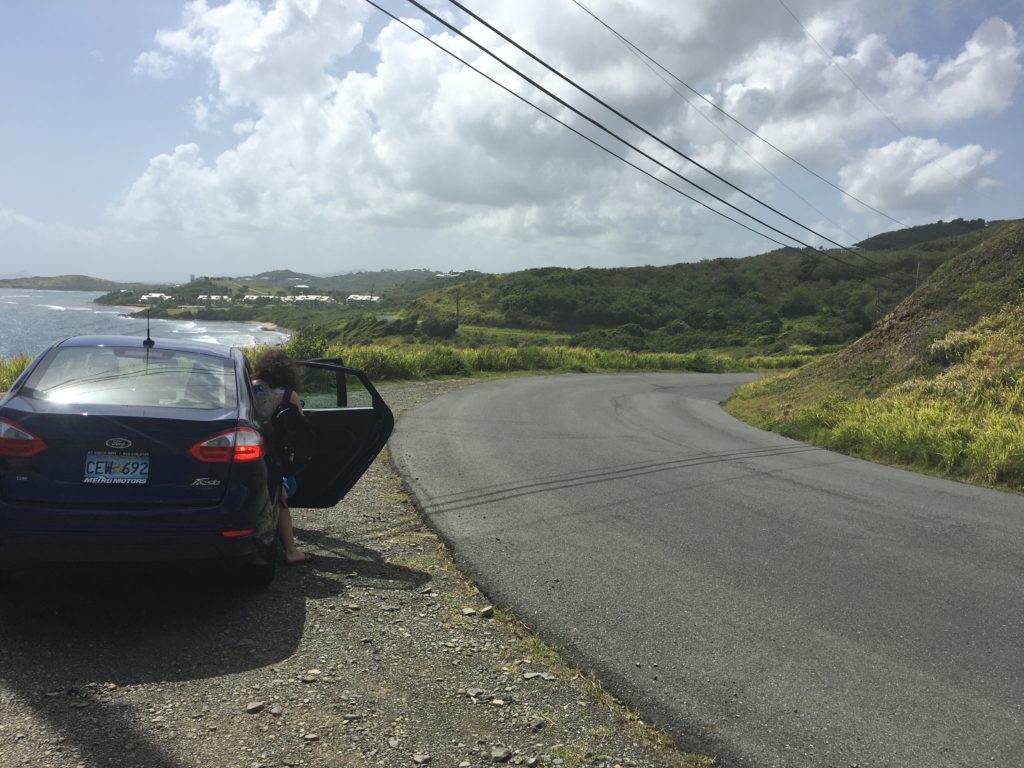 My husband found the numerous potholes aggravating at first. Then he realized how much traction they offered in the rain. Our Ford Fiesta rental would never have made it up some of the hills without those potholes. (Although we did think the pothole that had its own waterfall was getting a bit silly.)

Driving in the daytime, we had to look out for chickens crossing the road. And mongooses. At night, we were confronted by crabs. Yes, crabs, scuttling sideways across the highway. The very first one we saw was as big as a dinner plate. It faced off against our Ford Fiesta, threatening us with its claws. “Dinner!” exclaimed Gabbey.

Nobody left the car.

On our first full day on the island, Gabbey, Gina, and I signed up for a Discovery Dive program with the Sweet Bottom Dive Center. (Bob is already a certified diver.) After a brief skills lesson in the pool (brief, because we were familiar with the equipment from snuba and comfortable in the water), we moved to the ocean for our first dive. 45 minutes at a depth of 40 feet. 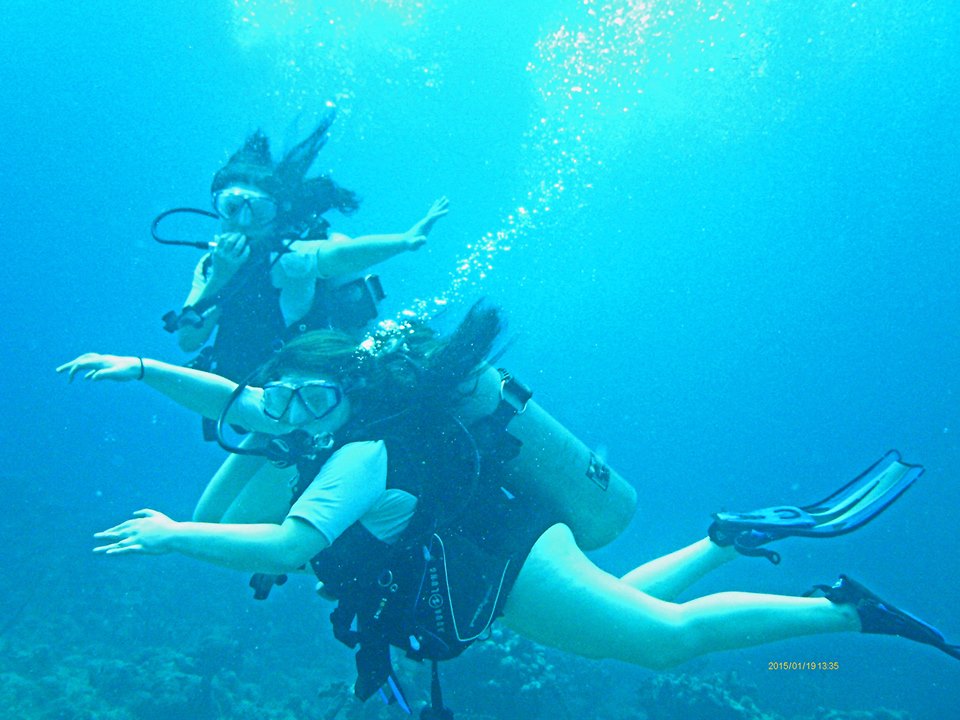 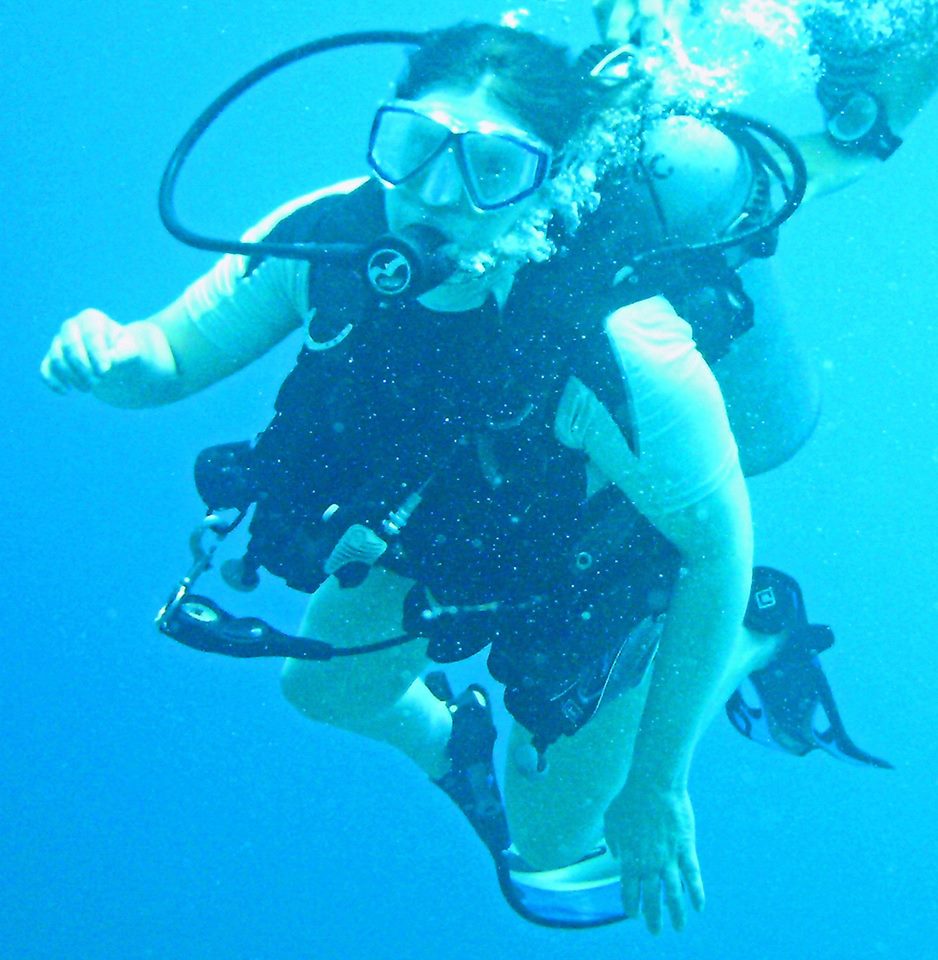 Me, Photo by Bob Salerni 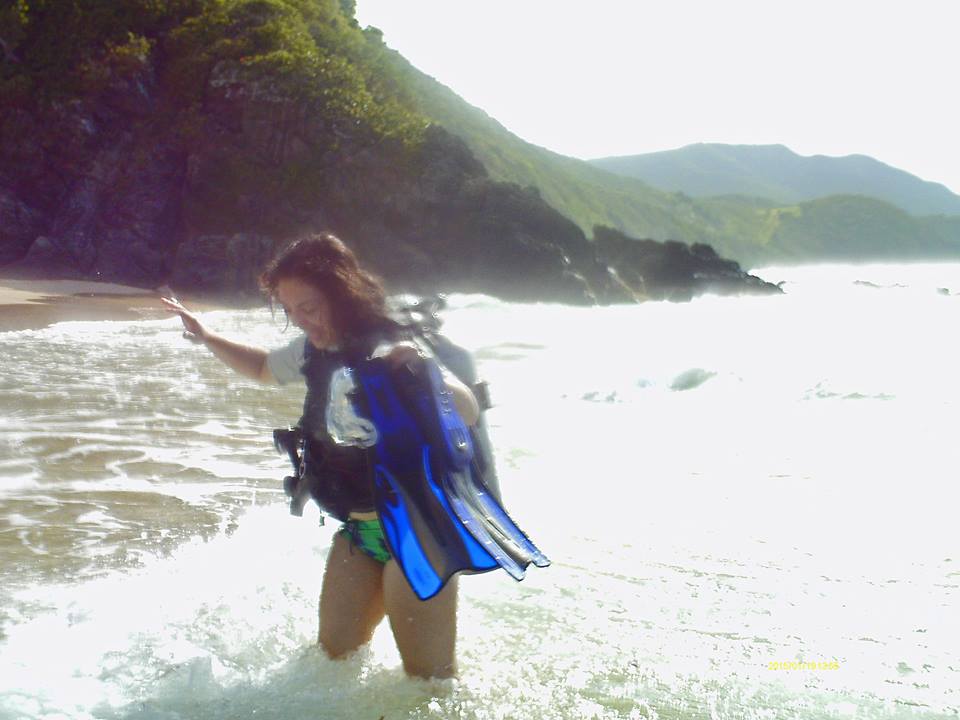 The next day, we hiked out to the Carambola Tide Pools, literally uphill both ways. We climbed up and over this 1,200 ft peak (through the rain forest) to get to the pools — and then, after a lovely swim, turned around and climbed back over it again. 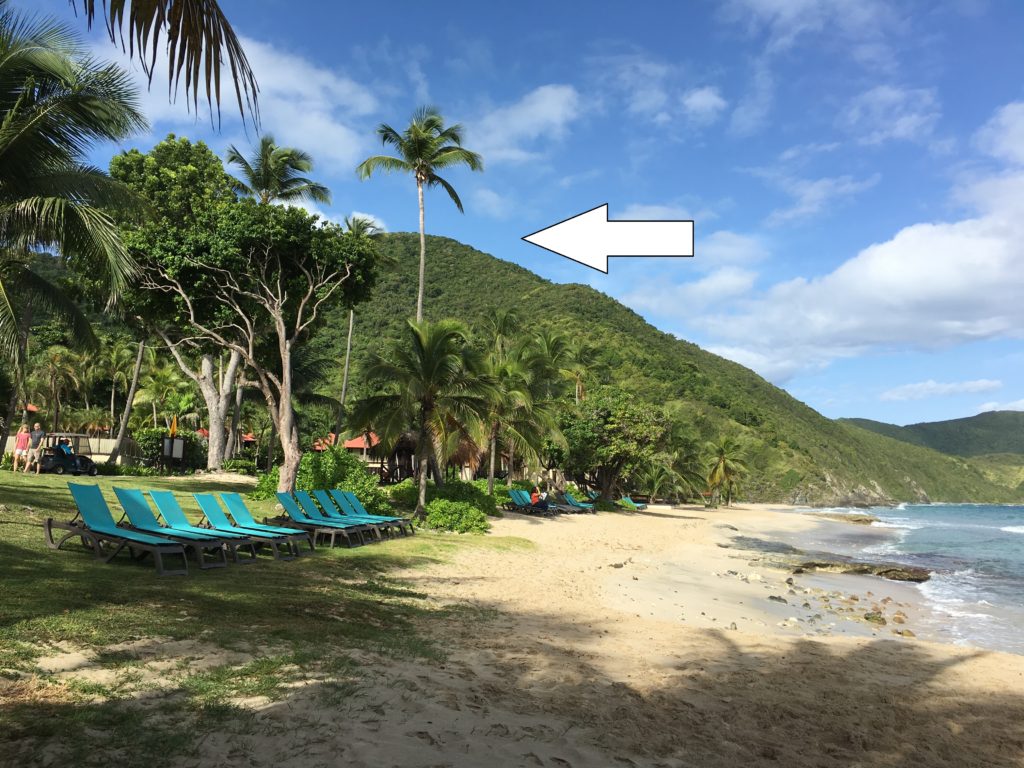 The Peak We Climbed (The Beach was Our Starting Point) 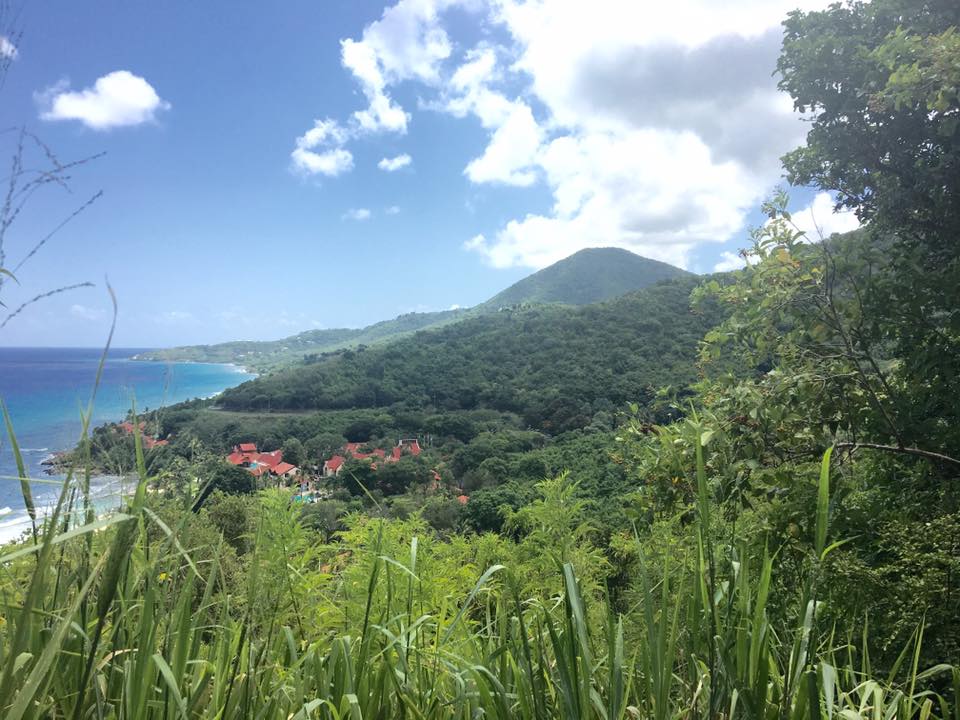 View From the Peak, Photo by Gina Salerni 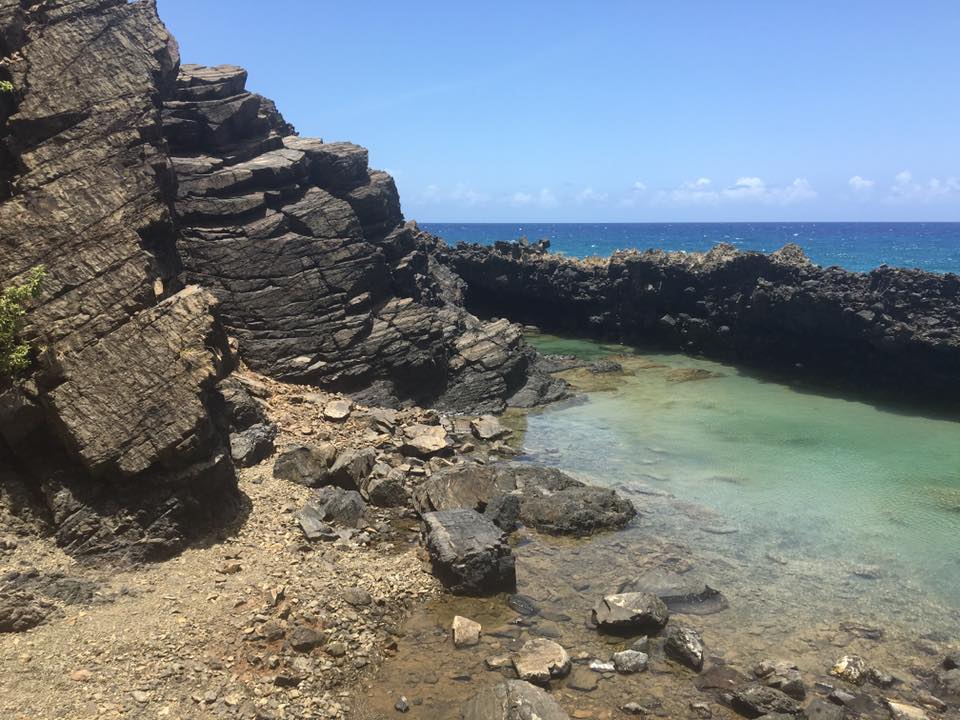 According to Bob’s workout app, this excursion was 6 miles round trip. My Garmin-brand fitbit said it was 10,000 steps. Neither app accounted for the 1,200 foot incline coming and going. When I got back to the hotel and collapsed, it seemed like no time at all before my bracelet started beeping. Apparently, I’d been inactive for an hour, and it suggested I get up and move around.

I would’ve smashed the fitbit with a rock, except for the energy it would have taken to find a rock and also perform the smashing.

Clearly, we needed a day of rest after that, lounging by the pool and the beach. We could still make ourselves useful because the island was infested with Pokemon, especially Zubats. 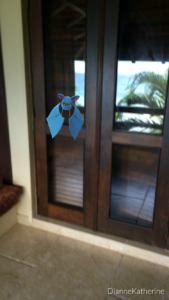 Unfortunately, there was only one PokeStop on the whole resort: The Captain Morgan Libation Hut. There wasn’t anything to do but hang out there all afternoon, collecting Poke Balls every 10-15 minutes. And what to do while we waited? What to do? 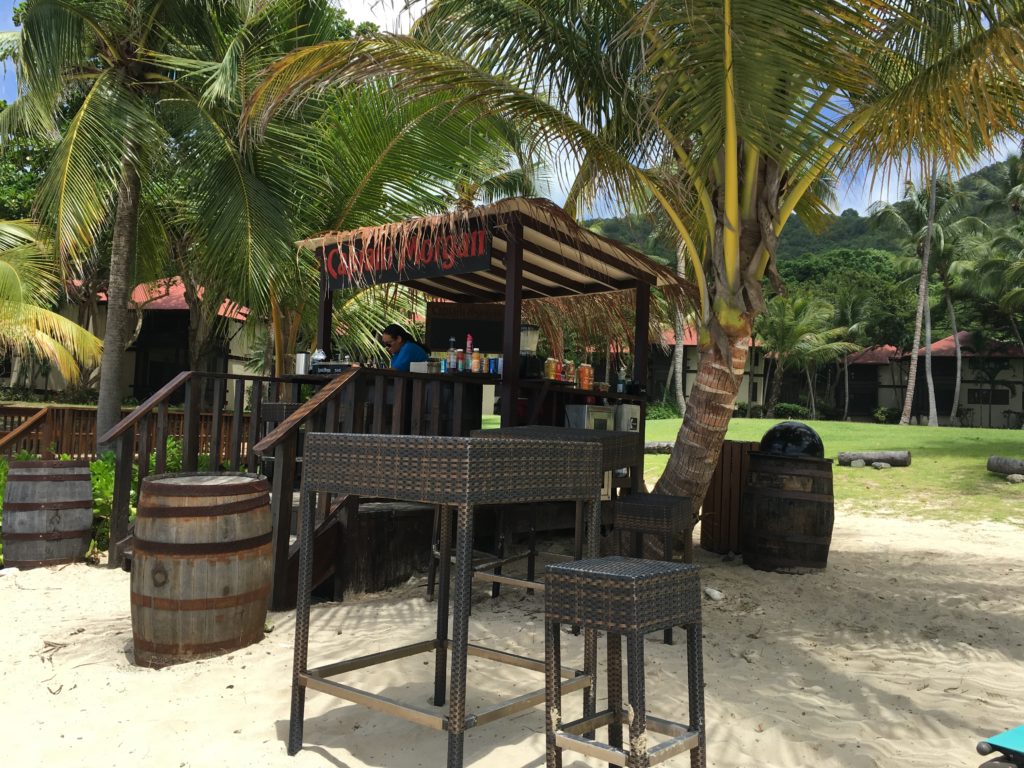 If the resort looks deserted, it’s because it was. We shared the beach with about four other people. It was almost like having our own private island.

On our final day on St. Croix, we booked a second dive trip with Sweet Bottom, diving off the pier at Fredericksted, St. Croix. This one was 65 minutes, 25 feet in depth, and colorful. 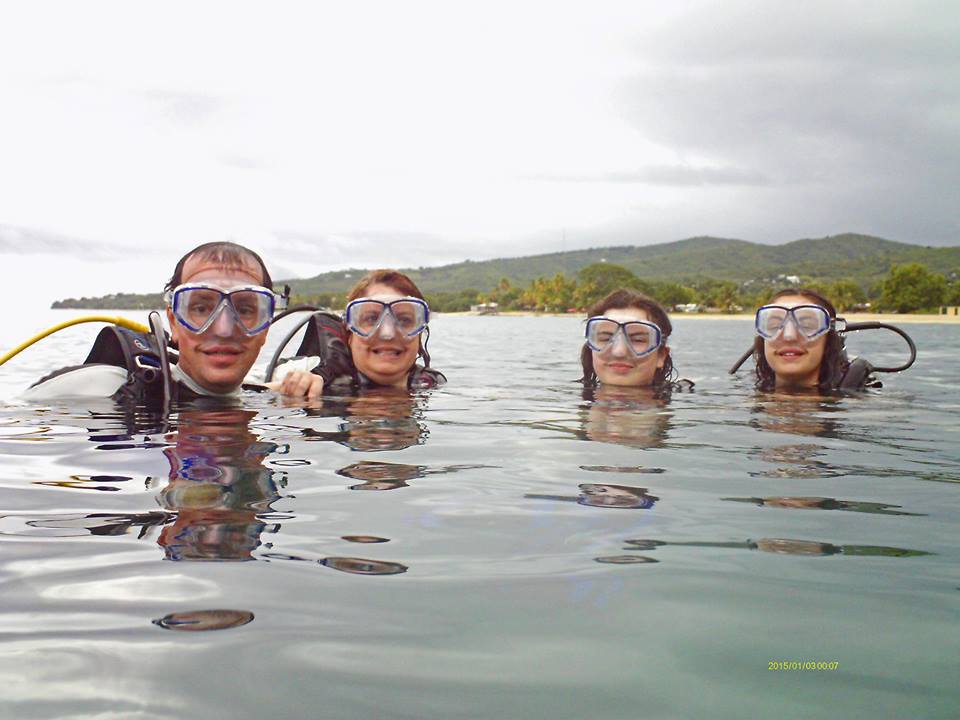 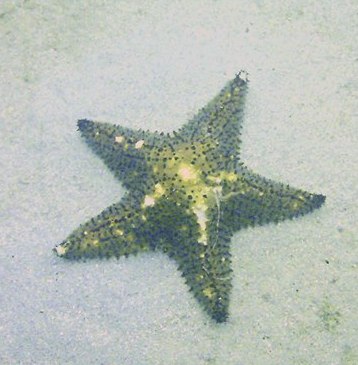 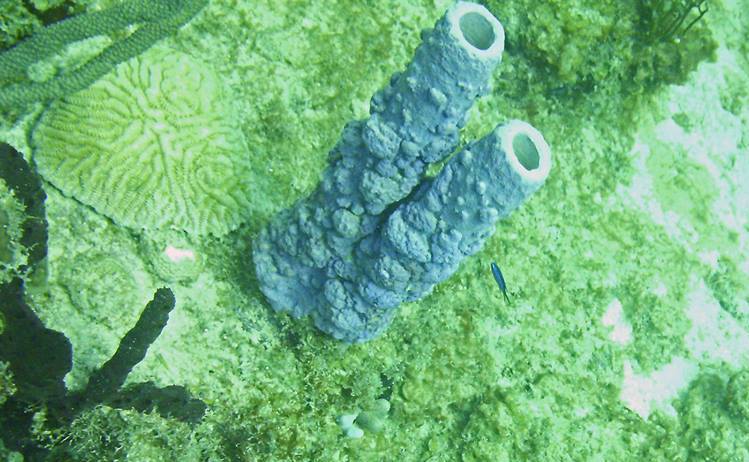 Both my daughters are gung-ho about getting fully certified now (and woo-hoo! it would count toward Gabbey’s college phys ed credits!). I am seriously considering joining them. It’s only taken my husband 10 years to inch me toward this. I think the snuba adventure in Key West this April was the breaking point when I realized I was no longer afraid of being under water.