Let Me ‘Splain. No. There Is Too Much. 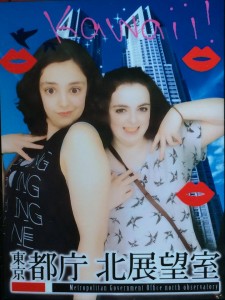 Let me sum up.

Here’s all the stuff that happened while I was on blogging hiatus.

So what have you been up to these past few weeks?