It’s been a whirlwind summer for me, and from what I’ve been seeing on your blogs, the same is true for most of you. Don’t you think we all need an extra summer to recover from the regular summer? (Maybe a secret summer? Like a secret extra day? Wink, wink.) 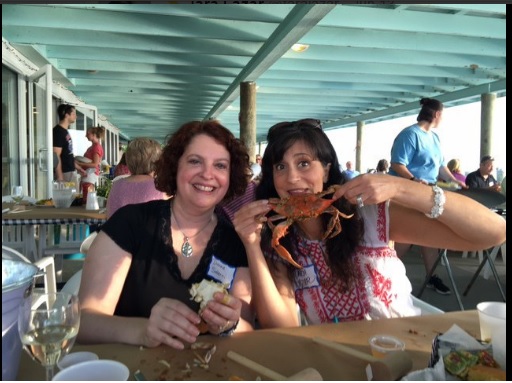 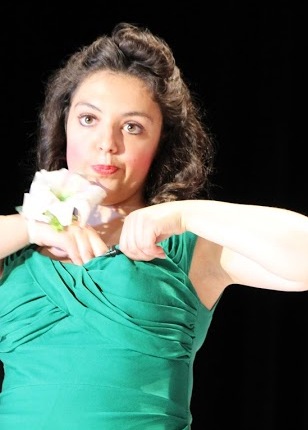 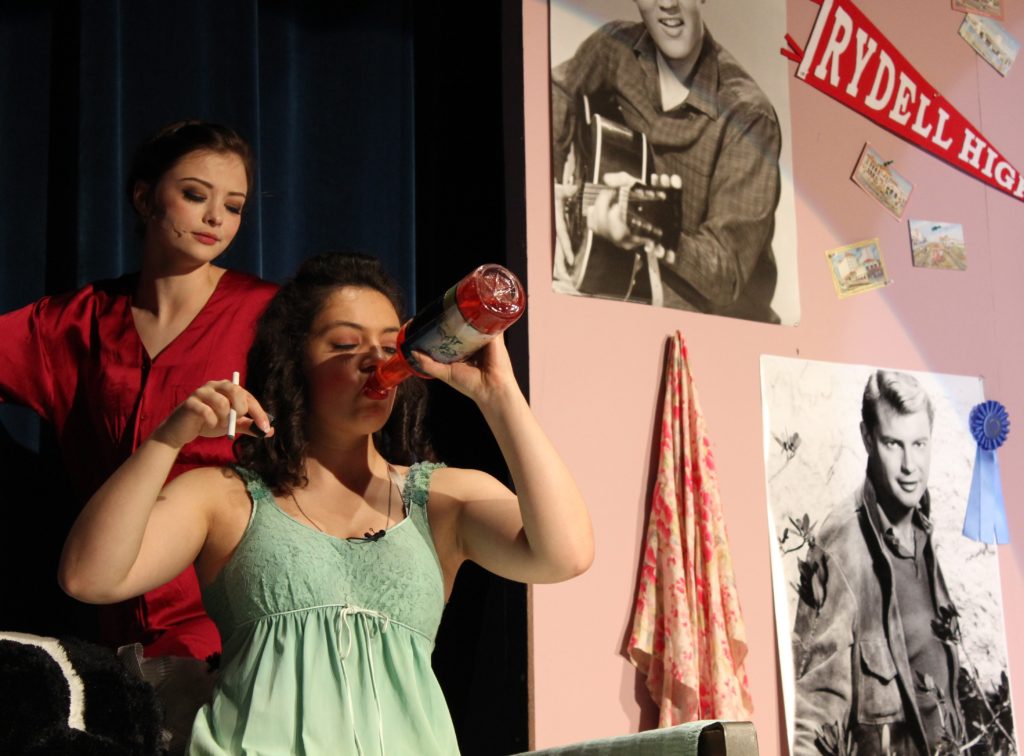 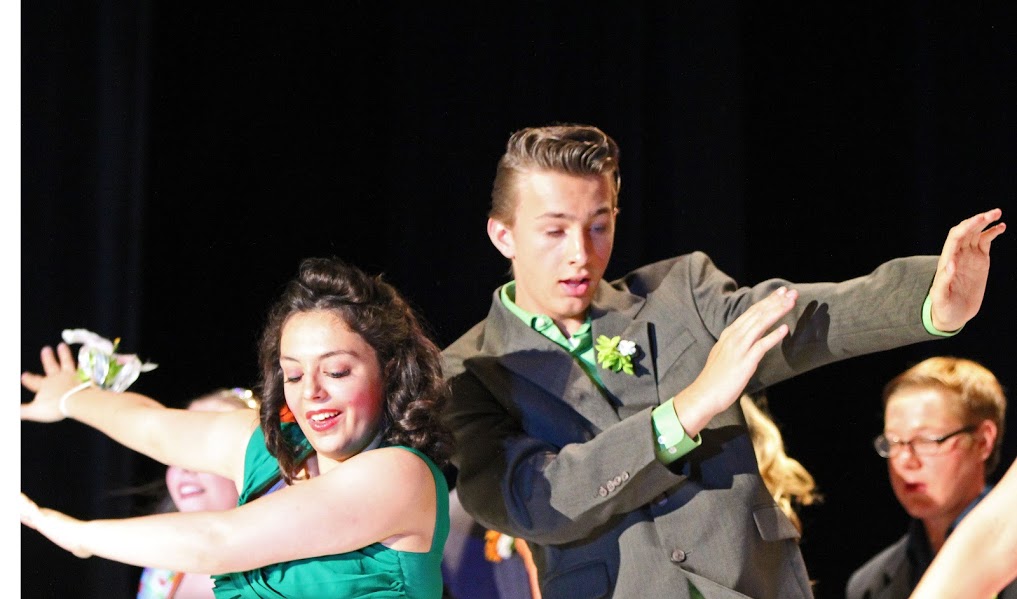 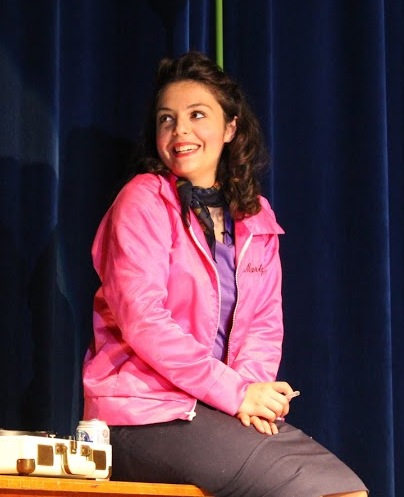 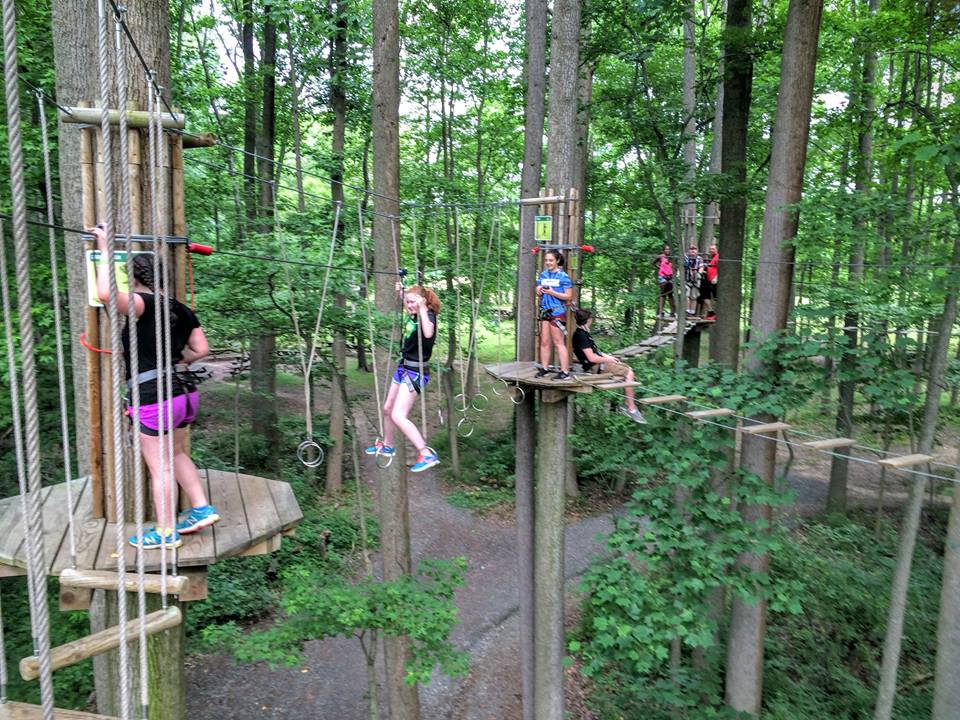 I wish I could say that things will quiet down this fall, but looking at my calendar, that’s not going to happen. So I’m kind of feeling like this: 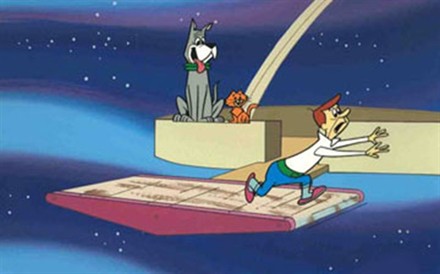