At long last, I have news to report that doesn’t involve dogs, vacations, or my quirky daughters.

In a slightly different version of this pitch, I can summarize the story this way:

In an alternate U.S. history where ghosts are strictly categorized as Friendly, Unaware, or Vengeful, 13-year-old introvert Eleanor Roosevelt and her flamboyant cousin Alice match wits with a ghost in their aunt’s house, which, although diagnosed as Friendly, demonstrates secret Vengeful behavior that might put their aunt and her baby at risk.

I’m really excited for this book, which features several strong female characters from history, as well as a woman who might not have made the history books, but who nevertheless had a strong influence on the people who did: the oldest sister of Teddy Roosevelt, Anna “Bye” Roosevelt Cowles. 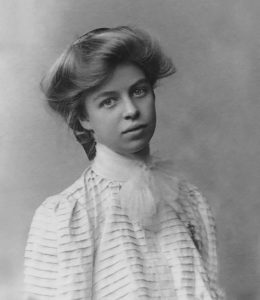 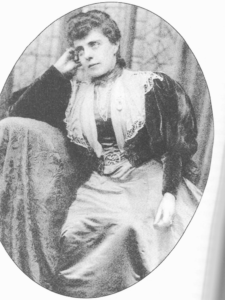 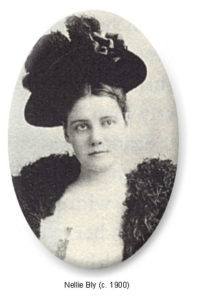