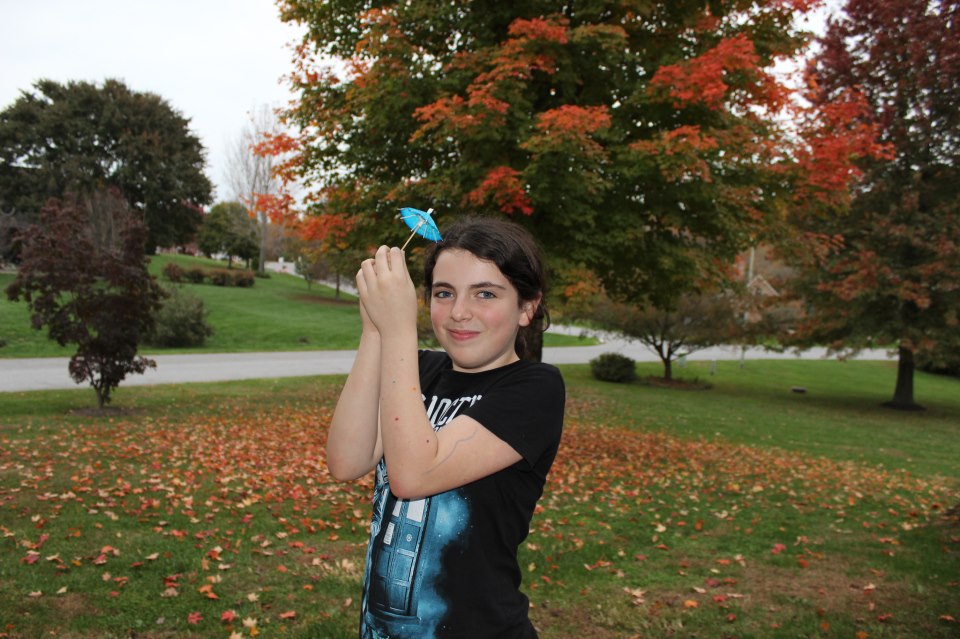 First of all, I want to extend my thanks to all the people who congratulated me on my HarperCollins deal via the blog, Facebook, Twitter, and email. I feel honored to know so many supportive people who celebrated this opportunity with me!

If you’ve been around my blog for any length of time, you know I’m a pantster – or at the very most, a dot-to-dotter. I generally launch into the first chapter of a new book with little more than a premise, a vague picture in my mind of characters, and a few plot points I’m aiming for. By the time I finish the first draft, I’ve figured out what the story was supposed to be about. Then I revise to match what I’ve learned.
Not this time, though. My current task is plotting out a sequel to THE EIGHTH DAY and outlining a plot arc for the series.  I’m writing a synopsis – before I’ve even written a single word of the next book.
This isn’t the first time I’ve outlined a novel before writing it. I also outlined my Tesla-punk historical manuscript.  After trying twice to begin the novel and never making it past chapter five, I threw the outline away and let my MC lead the way. His story was so much more exciting than mine, LOL!
A couple years prior to that, I also outlined two sequels for a historical paranormal manuscript – and then stuck to the outlines right to the end and was happy with the results.  I think the difference was that they were sequels. I already knew my setting, my characters, and how those characters would react to their new adventure. I had the opportunity to explore their backstory, develop their personalities, and let them grow.
That’s what is saving me this time, too. A sequel is so much easier for me to plan all the way through than a book with new characters. That’s not saying there aren’t new characters in the sequel – and once I start writing, some of them may turn out to be a surprise or change the story in ways I didn’t expect.  I also know I’ve got a great team behind me at HarperCollins, and I feel like I can show them my outline and my synopsis and they’ll let me know if I’m taking the story to the right places, keeping the adventure high and the material fresh before I even start writing.
So, this leopard is working on changing her spots. But I don’t expect I’ll hang up my “pants” forever. I’ll probably need them the next time a completely new set of characters wants to use me to tell their story.
By the way, today is the last day to enter the Spooktacular Blog Hop for a chance to win a signed copy of WE HEAR THE DEAD, a signed ARC of THE CAGED GRAVES, or a Kindle ebook of TWO AND TWENTY DARK TALES. See the Blog Hop post below. Winners will be announced on Friday. Happy Halloween!