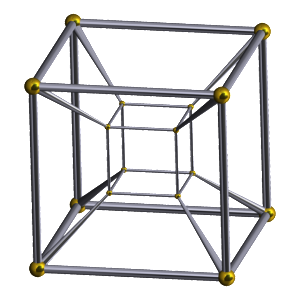 Last month I was tagged by Marcy Hatch to play this game which has been bouncing around the blogosphere. The idea is to pick spots in your WIP (with your eyes closed) and from the randomly selected sentences find a new (terrible) title for your manuscript.

I chose my most recently completed new work, BRANEWORLD, which is a science fiction adventure in multiple dimensions. And here are my terrible titles!

1. Why did they get singled out for multiple course corrections, all of which seemed harmful to them?

2. Amber Alerts were for kidnappings, weren’t they?

3. “You should have checked the batteries,” Jadie told him.

YOU SHOULD HAVE CHECKED THE BATTERIES

4. Rubbery lips swung down so close to Jadie that she could feel and smell hot, rancid breath.

5. There was something bizarre about the way this place wanted to pull him to the nearest level surface.

6. To three-dimensional eyes, she appeared to be floating weightlessly in the cloud of lights, but Ty picked out the spiral pattern wound around her limp arms and legs and figured she was suspended by super-thin tentacles.

8. However, to 4-space beings, the odor trail from Ty Rivers would supposedly resemble glowing bread crumbs.

What do you think? YOU SHOULD HAVE CHECKED THE BATTERIES would make a good title. Not for my book, but for somebody’s. And actually, THREE-DIMENSIONAL EYES and REVERSED are not half-bad!  I’m not going to tag anyone, but feel free to play the game and said I told you to!