What Now? (and a Winner) 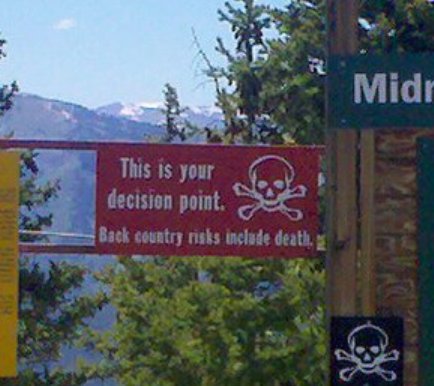 Last week I turned in my CAGED GRAVES revisions to my editor. After five weeks of intensive work, I was very excited by the results and proud of the new version of the manuscript.  Very quickly, however, the thrill of completion turned into the uncertainty of … what do I work on now?
There’s a “high” to being deeply involved in a manuscript, and I’ve always experienced a bit of depression after completing a draft.  “Coming down” is hard! This feeling can usually be remedied by jumping into some other project as soon as possible.
New ideas have so much potential.  They can go anywhere, be anything.  Once I start to work on the idea, however, possibilities begin to narrow.  Whether I’m pantstering or plotting, every time I make a decision, I close off doors to other pathways, other books I might have written.  And lately, I’ve been looking at my WIPs and new ideas and wondering: Have I taken the wrong path on these?
There’s the story that reached 55k words and was fast approaching the climax.  I put it aside to work on CAGED GRAVES, and now I am reluctant to return to it.  It has major problems, and I’m not sure exactly where I took a wrong turn.  First drafts are allowed to be a mess, but this one seems more shaky than most.
There’s the new idea I’m outlining.  I really like the premise, but the more I work on the outline, the more I wonder if I’m taking it in the right direction. It seems to be heading well outside my comfort zone, and since I haven’t started a draft, I don’t know my characters well enough to know if I’m picking the right paths for them.  That’s the thing about being a pantster: I’m used to my characters showing me the way.  And they don’t do that until I put them on the page.
And then there’s an even newer idea that came to me this weekend.  Actually, it’s a re-working of a previous idea that came to nothing.  But I suddenly see a new way to approach it.
I’m not sure what to work on next!  But I know what I want. I want to fall in love with a new story.  I wish one of the ones I have in mind would make a move on me!

Moving on to other matters, I need to announce the winner in the drawing for a signed copy of Elisa Ludwig’s debut novel PRETTY CROOKED.  I put all the names in a jar and let Gina pick one.


(Really, she said that. Gina is weird.)


Congratulations, Johanna! Contact me by email with your mailing address — or I’ll contact you when I get home from a bazillion hours of parent conferences today. (Okay, 4 hours.)