A Time to Pantster and a Time to Outline

I’m hanging up my “pants” on this WIP and taking up outlining for awhile!

When I start a new story, I generally know how it begins and how it ends. The journey between those two points is an adventure – sometimes a scary, panic-stricken one – but nevertheless an exciting journey with lots of meandering and the occasional deadly cliff. 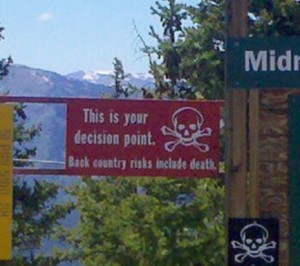 It’s like a great big connect-the-dots puzzle. Once the first draft is complete, I take a few steps back, and I might discover that I have to erase some of the lines and connect them in a different way. (But the same can be said of a first draft written from an outline.)

I have notes, of course – notes on things that must happen and things that might happen. Sometimes they are no more than impressions of scenes that may or may not ever be written. The characters tell me what to do as I go. Recently, the projected loser in a romantic triangle persuaded me he should be the winner after all. And since his rival didn’t turn out to be the guy I thought he was, I agreed whole-heartedly with the change.

But in the case of this new project, I think I need a more detailed road map. Research into Nikola Tesla is making my brain hurt! That man was into alternating current, high frequency high voltage electricity, wireless transmission of electricity, wireless communication, renewable energy, x-rays, remote controlled warcraft, and more. A story featuring Tesla could involve anything from Martians to anti-gravity! (He believed in both.) Without a plan, my dot-to-dot plot might end up a terrible snarl!

I know how I want the story to end, so I’ll be outlining backwards from that point until I reach my beginning. Yeah, I said I would outline, but I didn’t say I would do it the regular way.