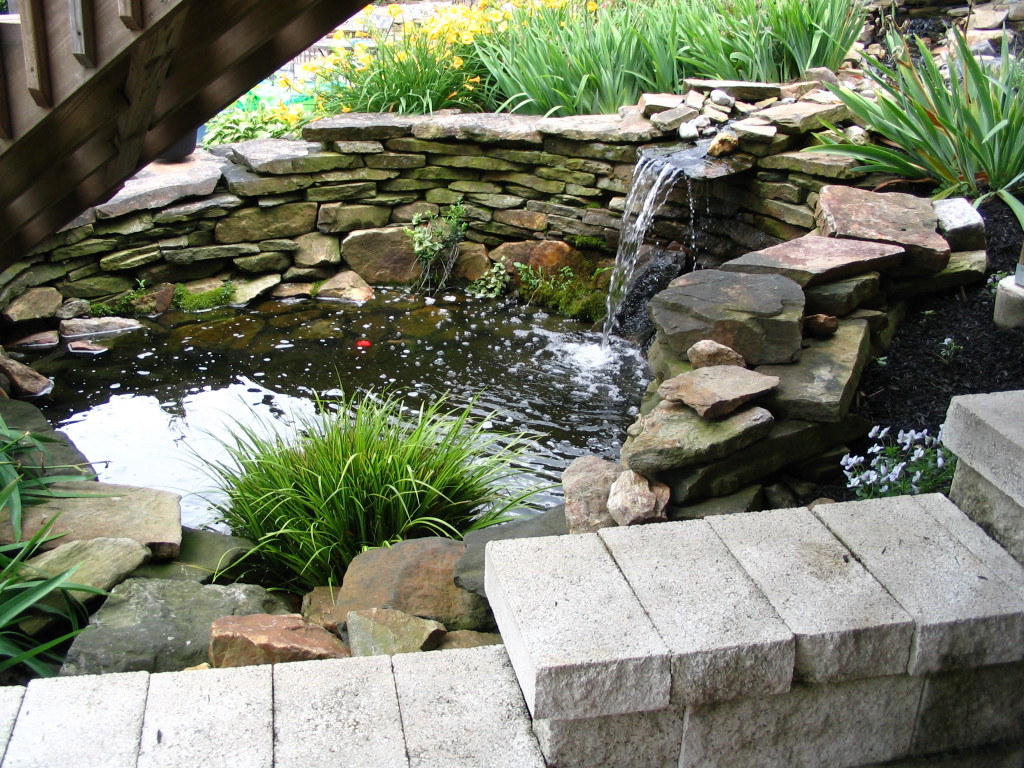 I’m working on a new WIP — well, an old one actually, that I started and abandoned last September. Now, I’ve returned to it, and I’m 25k into the first draft.

I’ve reached the point where I think this is the stupidest thing I’ve ever written. It’s boring, it’s unmarketable, and it’s a waste of my time.

Which is what I think about every first draft at about 25k.

It’s a good thing I’ve learned this about myself, or I’d never finish anything. It’s also a good thing I have my critique partners to wave the pom-poms and encourage me to keep going. They keep asking me for more chapters, so I guess it’s not as crappy as it looks from this end. 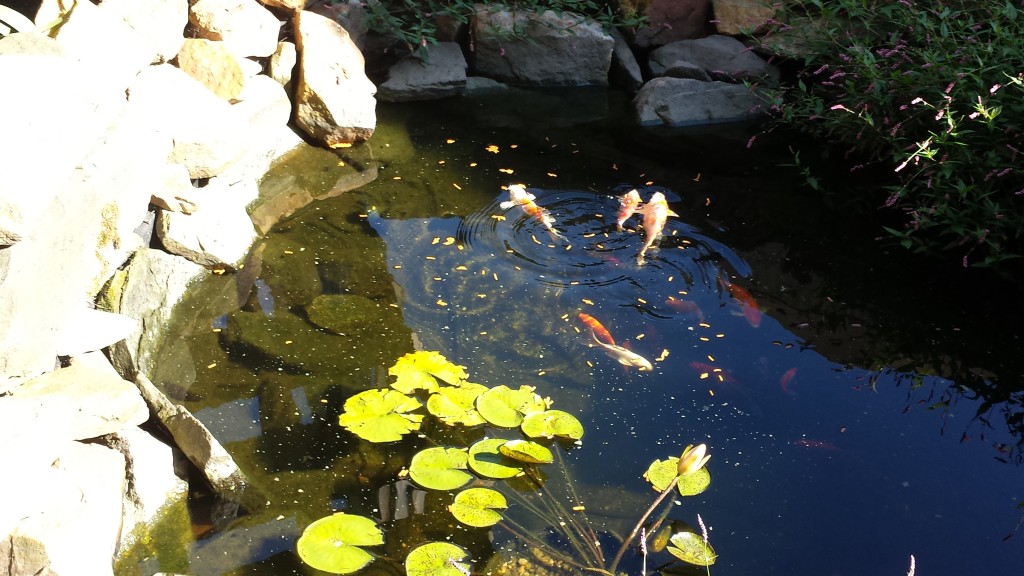 This one is a challenge, though. It’s a mystery, so I’ve got that problem of where and when to put all the clues so the reader can figure out a little at a time, but still be surprised by the conclusion. There are two storylines taking place in different time periods, roughly two decades apart. And the whole narrative is non-chronological.

That’s a first for me. Telling a story out of order.

There are multiple points of view, and some chapters are excerpts from a biography of one of the characters. I’ve never written a biography before — real or fictional — so I’m having trouble getting the tone and voice right.

Parts of the story are told in first person present tense — a POV I’ve never tried before and don’t even really like very much. But this character only exists in the here and now, so this is the only way to tell her story. 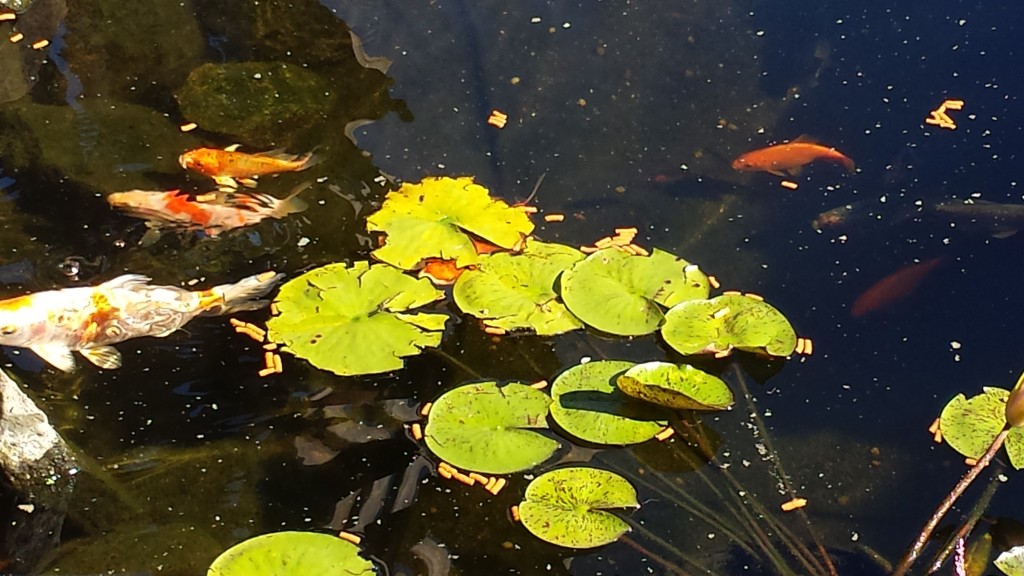 I figure, even if I break up with this story again — or it comes to nothing — I’m learning something in the writing of it. Of course, it would be great if it turned out to be an award-winning New York Times bestseller, but in the event that doesn’t happen (LOL), I know writing it will teach me things about plotting and voice and point-of-view that I would otherwise never learn.

I spend a lot of time thinking about this story at my goldfish pond, which is where I go for inspiration. I don’t know why watching fish is so fascinating, or mesmerizing, or calming — but it is. A lot of plot issues get untangled sitting right here.

What are you working on right now? Trying anything new? Where do you go for inspiration, meditation, or just to feel as if everything is all right with the world?